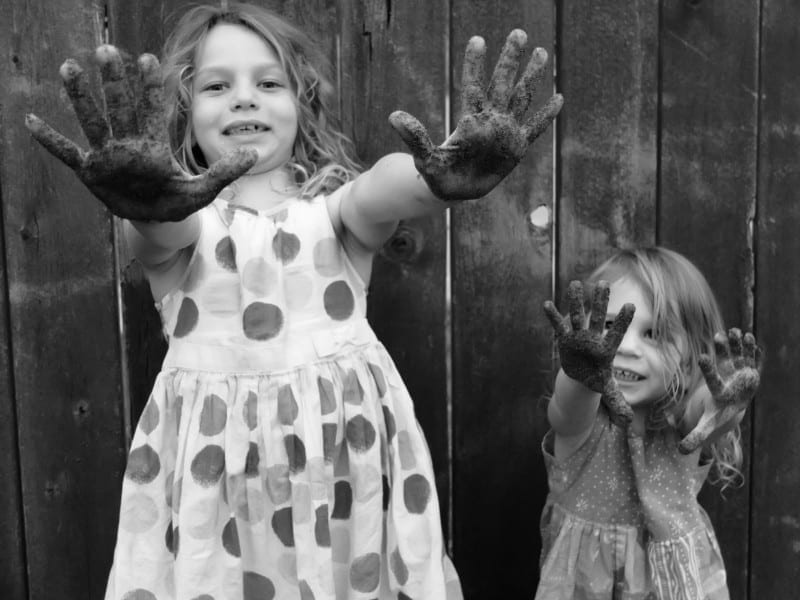 With regards to the new Fuji X30, one has to acknowledge that of course there are bigger and better cameras on the market in terms of image quality, sensor size, and optics. However, the Fuji X30 fills a niche of being a compact point and shoot with great and useable images straight out of the camera — complete with Fuji colors.

Basically, for the money you pay, it’s a great camera. I’ve owned a Sony RX100 before (an original one) that I bought used on Craigslist. I used it for about a week and then sold it online because I didn’t enjoy the camera at all. Granted, that’s like comparing a Fuji X10 to a Sony RX100 mark III, but still I’ve used and owned a few Sony cameras and camcorders over the years and in general, I don’t like the JPG engines, controls, layouts, etc.

I’ve also owned a Fuji X100S before, and it’s a great camera, but the X30 is more convenient, faster, has facial AF, and does better macro. What’s the difference — the X100S has better image quality, costs more, and isn’t nearly as responsive or convenient.

The X30 is great little camera that won’t replace your more expensive gear, but it does compliment it well.

Here are some shots straight out of the camera (resized for the web):

I used the macro mode to take a picture of my X-T1.

Goodbye PS4 — I like the Wii U better anyways. Oh yeah, and Fuji X100S