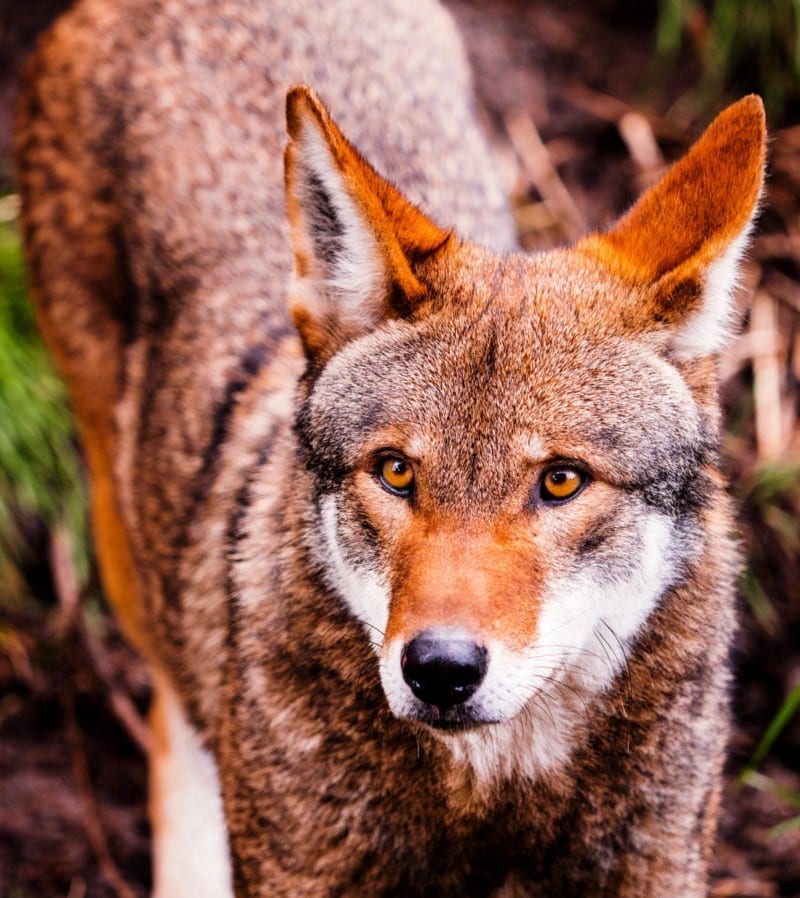 I actually use three camera systems. Canon for serious stuff or the best quality, Fuji for the majority of my artsy / leisurely photography, but when it comes to light weight, fast focus, and casual photography, I prefer micro 4/3. Recently, I purchased the Olympus 40–150mm f/2.8 Pro. It gives a 300m equivalent zoom. Sure, I could use my Canon 70–200mm f/2.8 IS II lens on my 7D Mark II and get the same equivalent focal length, but it’s really not a carry around casual setup.

I was concerned that an Olympus lens wouldn’t perform that well on a Panasonic body, but after reading quite a few reviews and watching some on YouTube, I concluded it was worth a shot. I’m happy to report that I’ve only had one issue out of hundreds of shots with the lens on the GX8. Once, when I was in continuous autofocus, the lens froze and the exposure went to crazy overexposed on the camera. I turned the camera off, back on again, and all was fine. Who knows what that was, but it only happened once, the rest of the time it was fine.

There’s really not any major cons to this lens. It’s great! Now, on to the photos. All of these were shot at f/2.8.