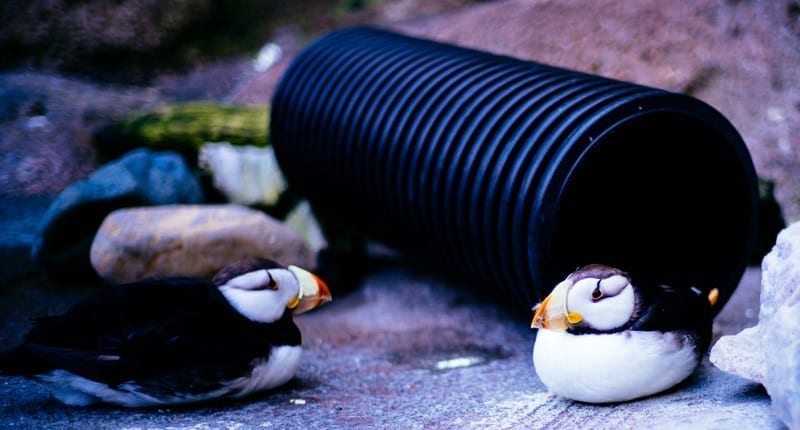 I originally purchased this lens to use on a cropped frame Fuji camera, but now that I also own a full frame Sony, I just had to see what it looks like on a full frame camera.

The basic concept behind this lens is that it’s an older design prone to hazy / blown out highlights, soft rendering of images, and unusual bokeh.

As far as an adapter is concerned, I’m using a Fotasy adapter that I purchased on Amazon. Here’s the link. Please note, I am not an affiliate of Amazon and make zero money on that link. For $20, it gets the job done, and I can’t see spending money on a more expensive adapter that does the same thing.

The feel of the lens is nice enough, but today’s modern 50mm f/2 Zeiss Loxia lens blows it away in terms of mechanics, construction, and feel. Of course, the Voigtlander is less than half the price.

With regards to focusing of this lens, I am finding that with the Sony a7R II, it’s quite easy. I have the center button programed to zoom in 5x and then with another press 12x. Typically, I just focus the center, and then recompose. Also, I’m finding (especially with close distance), sometimes it’s easier to just move your body a few inches in either direction.

Speaking of focusing, two things I noticed. Number one, Infinity isn’t really infinity with the adapter. Number two, I wish it had a closer minimum focusing distance. It’s important to understand that this lens isn’t perfect. That’s part of the fun!

Now, on to the images…

Normally, I use Capture One Pro 9 for my raw conversions and edits when I want things to look as good as they can. However, for these photos, I wanted them to have a stylized slide film look to them. Previously, I purchased VSCO’s film packs version 4 and 5 which I used on most of the images below. The very last photo was processed using Mastin Labs’ Portra pack. I don’t swear by these products, and think they are overpriced, but since I already own them, I thought I would try them out. I think they did quite nicely considering.

You’ll notice a large amount of vignetting in all of these, that’s because I shot the majority of the images at f/1.4. I could have corrected for it in Lightroom, but I decided not to — nor did I add any artificial bokeh.

All images were captured at the Tacoma Point Defiance Zoo — around midday on a sunny day. Not the best of lighting conditions. Still, this lens worked fine for a family outing.