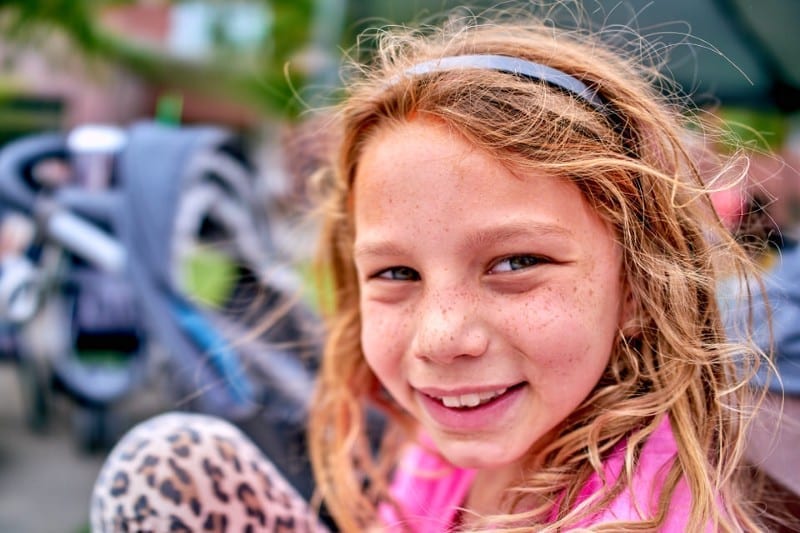 Sony RX1R II review — smaller and better than every other camera

Over the years, I have been looking for a camera that gives top notch DSLR quality, point and shoot ease of use (with face detection), a tilting screen, and an EVF. Well, look no further than the RX1R II. This camera is just flat out awesome! Now, there are room for improvements, but still — it’s just a terrific camera!

Prior to purchasing this camera, I asked multiple RX1R II owners if there was anything they didn’t like about the camera. I did this on DPReview (a love/hate relationship with that site) and Instagram. Side note — Instagram is a great place to ask people what they think of equipment, most people love to talk about their images and gear. Try it! Everyone I asked had the same complaint — battery life. Other than that, they LOVED the camera.

I’ve now owned the camera for a few months and have had a chance to shoot with it in a variety of conditions. Here is my list of pros and cons with thoughts based upon my real world experiences:

Now come the images! Most of these images were processed in Capture One Pro 9 and sometimes Athentech’s Perfectly Clear. There are plenty of megapixels to crop too for those times when a longer focal length would have been handy.

If you have any questions or comments, please feel free to share below.