It’s been a couple of years since I’ve owned this lens and reviewed it last. Initially, I liked the lens but wasn’t all that enamored with it. Well, times and opinions change. I bought this lens again (new) after coming back to Sony and Zeiss. I now have a new found appreciation for Zeiss Loxia lenses and the Sony system.

I am coming back from to Sony from a Leica M 262, and one of my favorite lenses on that system is the Zeiss 35mm f/1.4 ZM lens – that lens is amazing! Unfortunately, Leica adapted lenses don’t work as well on Sony cameras as they do on Leicas. Well, the Loxia is still a Zeiss, it’s quite punchy, has decent bokeh (although not f/1.4), and is still very sharp. For Sony, the Loxia 35mm is awesome. One thing that it beats the ZM lens on, is that it can focus much closer than the Leica variant.

It’s built like the rest of the Loxia lenses which is to say quite solid, but the hood isn’t as solid as I would like.

I’ve only had a chance to play with this lens a little bit since repurchasing it, but I can tell it’s going to get a lot of use! Here are some shots from around the house this afternoon. Nothing special, but better than test charts. Watch for future posts with this lens. 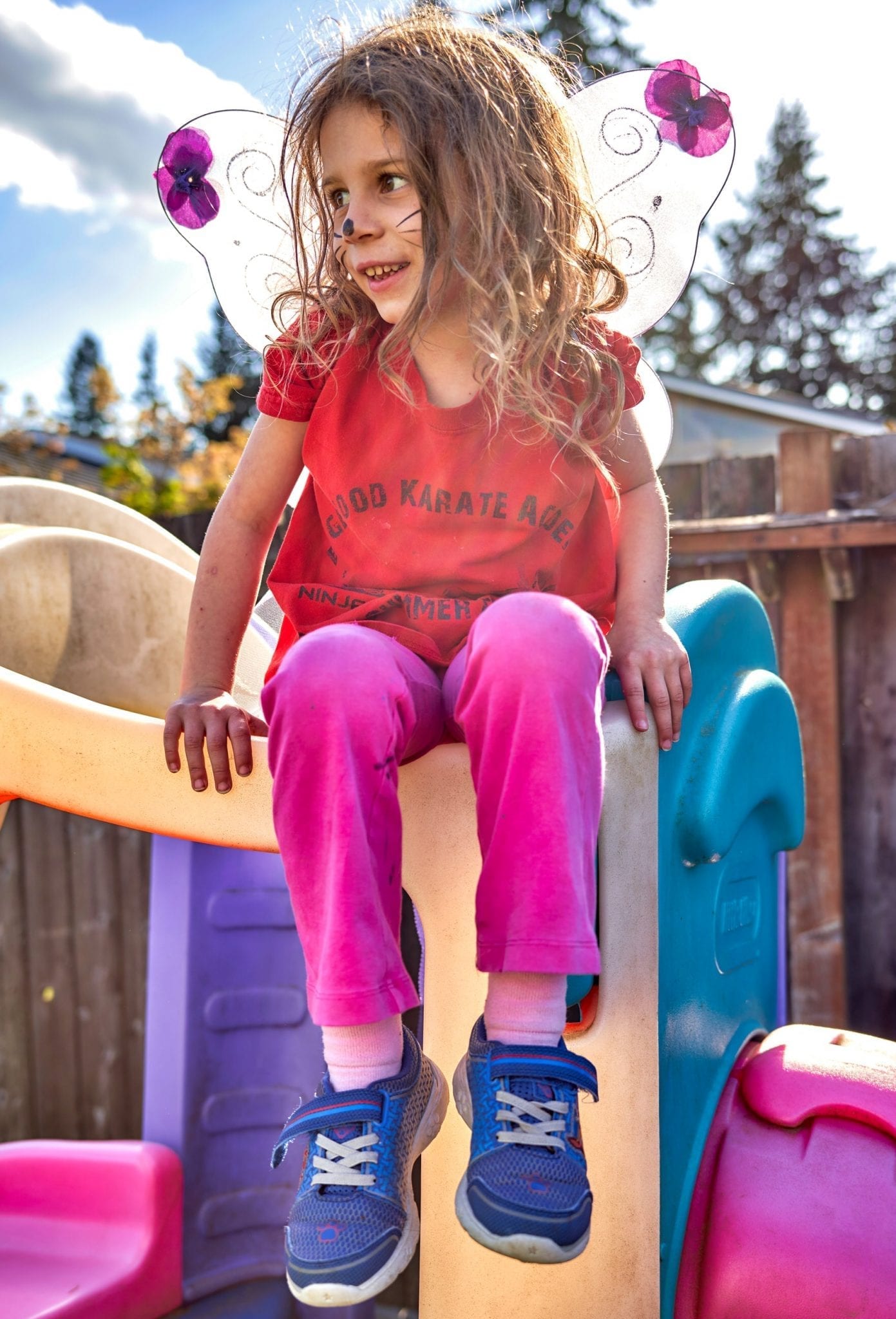 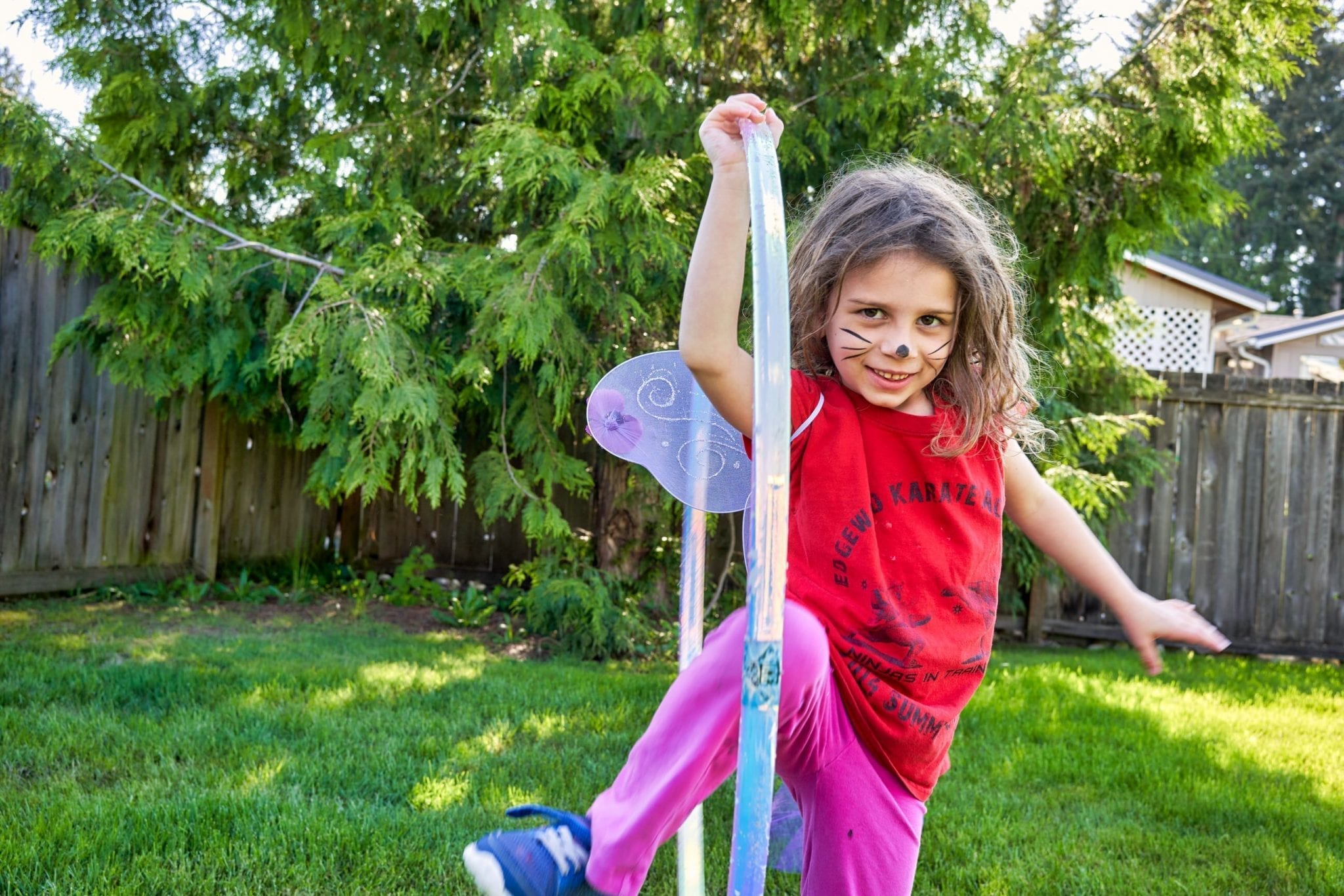 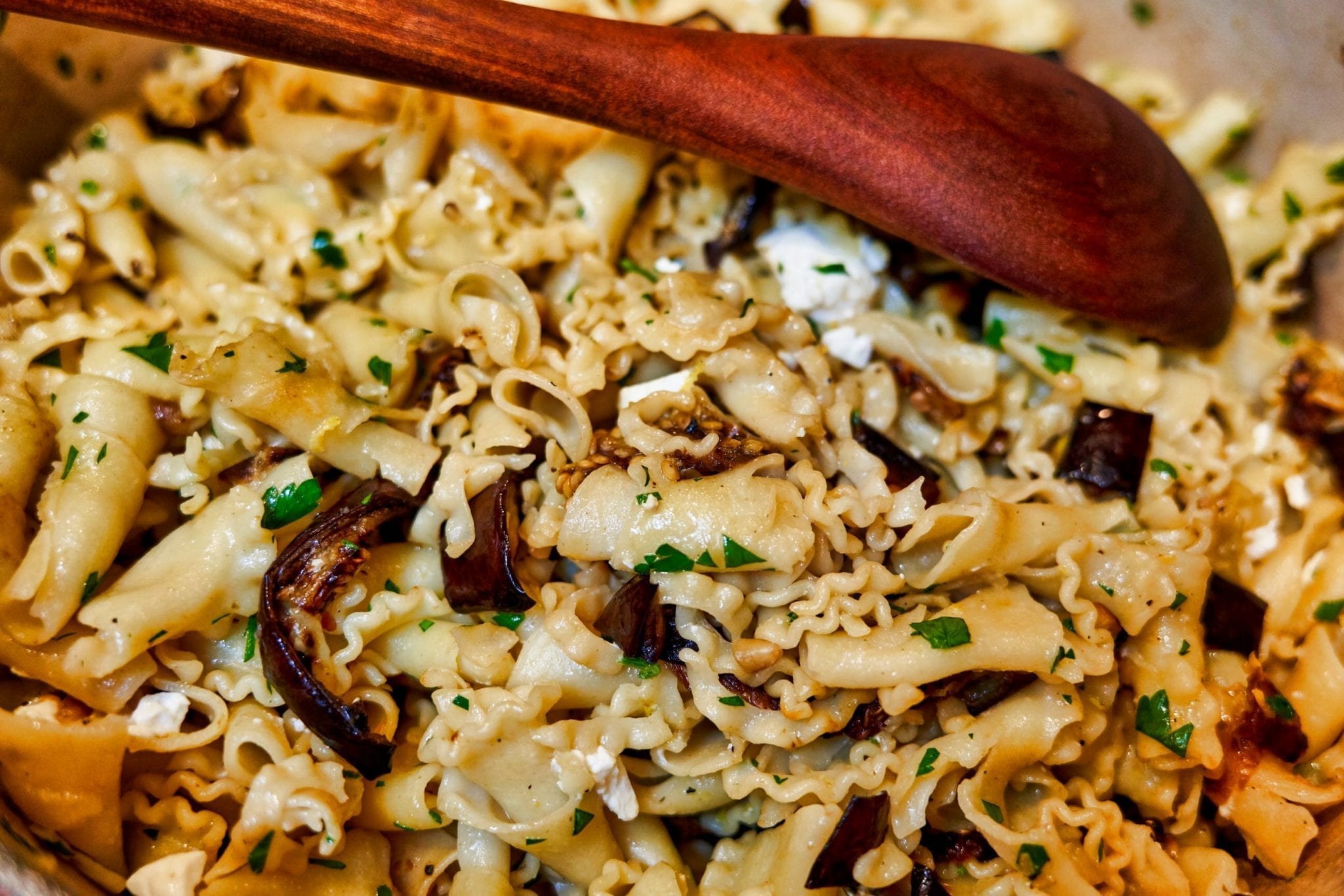