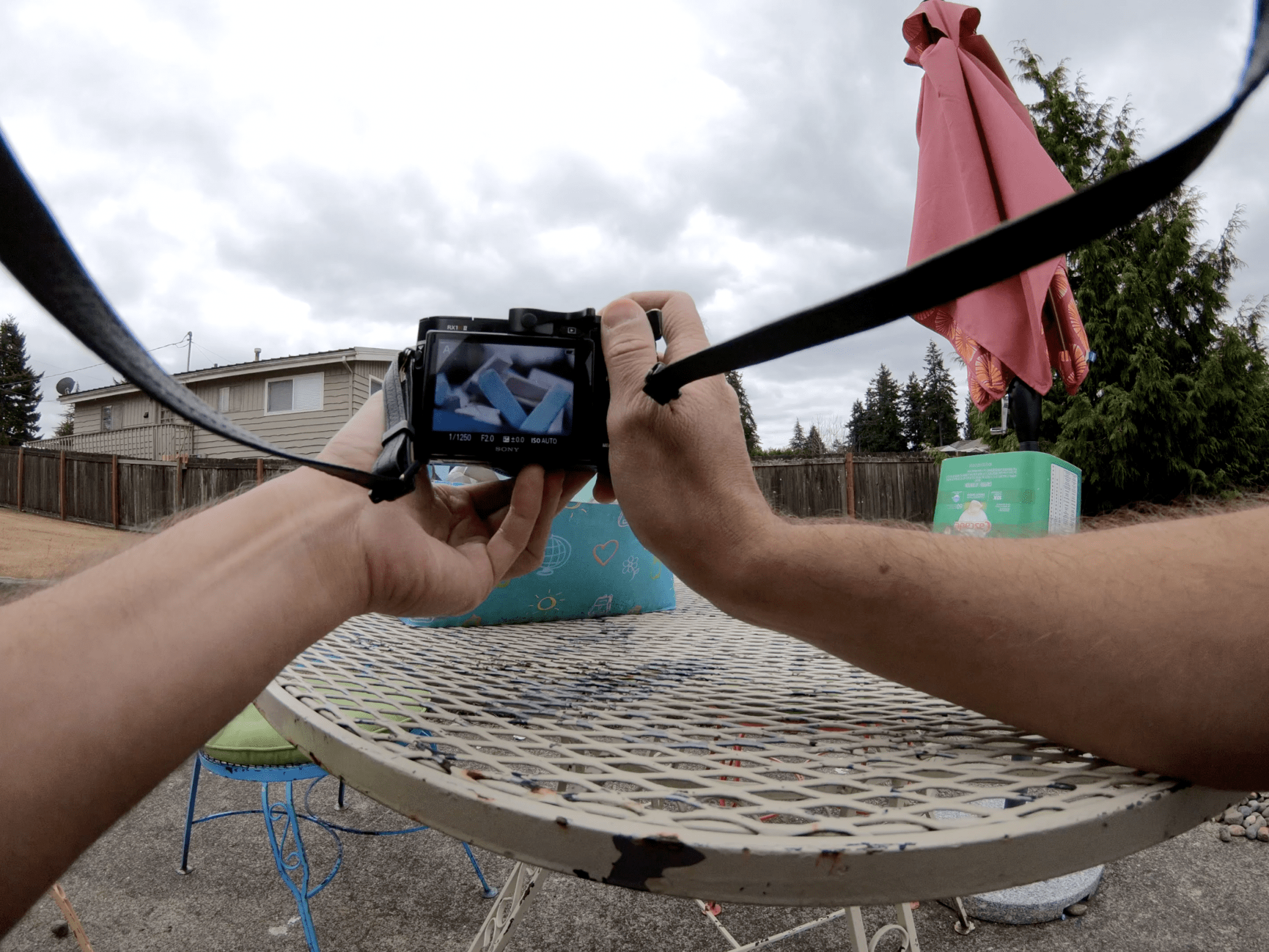 In this video, I’ll be doing a shootout of 9 different mirrorless lenses with a 35mm (or equivalent focal length). The goal is to determine which one has the nicest rendering. I test for up close shots which I really like doing, bokeh quality, and sharpness/detail from a distance.

1. Intro and conclusion were filmed using a Fuji X-H1 with 14mm attached in Eterna mode.

5. First person view of the action was shot with a chest mounted GoPro HERO6.