Senior Photos and a Review of the Godox AD200 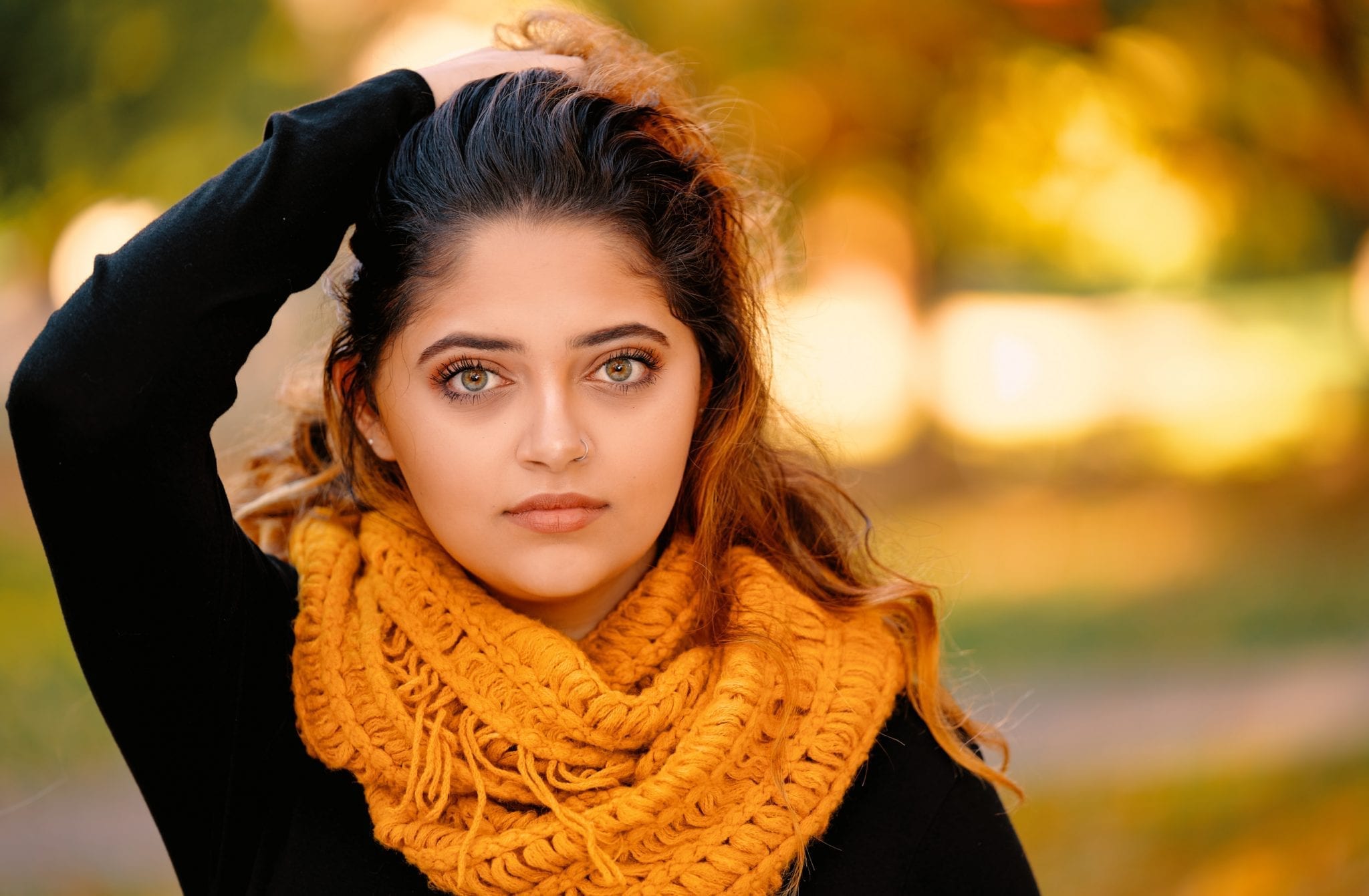 I was a better photographer a decade ago. Back then, cameras didn’t have as much dynamic range as the do now. Raw photo editing software couldn’t bring out all of the details that today’s software can. High ISO meant lots of noise. You really had to control the light to get great images. That meant using time tested photography techniques such as use flash and reflectors. My gear of choice back then was Nikon. I used their speedlights, but they had issues. Their system was based upon line of site infrared signals which could easily get blocked, and the recycle times weren’t the best. The system worked (mostly), but they were expensive. When I switched to Canon, they had their flash system. However, theirs was based upon radio which eliminated the line of sight issue. However, there were similar problems as the Nikon flashes. They didn’t recycle as fast as I would like, and they too were expensive. Even now, a Canon 600 series flash costs $480 and a transmitter is another $380.

As time went on, I got lazier. Camera tech evolved and now you can get some great images using available light. It’s much easier to shoot with than flash, and if the final image looks good, then who cares how it was shot? That being said, even though I like being lazy about my shooting, I still understand that for great photography, you really need to control the light.

Nowadays, I shoot with multiple camera systems, and it can get very expensive to buy proprietary lighting solutions for each brand that I use. I decided to go the third party route and get a flash system that would be compatible with any brand of camera I choose. There’s some very expensive solutions available, that have wonderful reviews, but they can get quite cumbersome, and they are probably more than I need. I asked for opinions of flashes in a Sony Facebook Group. Many people recommended the Godox AD200. For $300 and and additional $50 for a transmitter, I took the plunge. Also, with Amazon’s wonderful return policy, I figured I couldn’t lose!

When I opened the kit, the box had a very strong odor of ginseng. Why? Who knows, but the box definitely smelled like ginseng. It’s since faded, but the smell is still there.

The flash comes with two heads, a bulb and a regular speedlight attachment. I use the bulb because it seems to be a brighter and stronger flash. However, it’s nice to have a backup attachment in case the bulb blows out and I need to order a replacement tube.

I purchased two wireless triggers, one for Sony and the one for Fuji. They both work in TTL (I tested them), but for me, I prefer manual mode as it’s easier to obtacin repeatable results. I also invested purchased a Godox mounting bracket so I could attach my Lastolite Ezybox to if I wanted.

Regarding all of the flash equipment reviewed here, I have included affiliate links at the end of the article that help me a small commission from Amazon if you use them.

My most recent photo shoot with the Godox AD200 was a senior portrait session. We wanted to capture the beautiful fall colors with our model. Since this wasn’t an event or family candid pictures, I knew I would be able to bring out the flash and control the light (i.e. get some quality photos) while the model could be directed. For photography gear, I brought along my Sony a7R III and Sony 70-200mm f/2.8 GM lens (I had other gear packed, but never brought it out). I attached the Godox flash to a lightstand using the Godox S-Type Bracket and shot it into a bounce umbrella. Lastly, I brought along a Lastolite tri-grip reflector that we used to block stray sunlight (as needed) and to bounce some flash back at the talent in order to fill in some of the shadows.

One of the main advantages of shooting mirrorless is that it’s so easy to use manual mode. It’s wonderful to not have to guess at the correct exposure settings because you see the results in real time (except for the flash settings). That being said, it makes dialing the flash power in manually an absolute breeze! We shot hundreds of images that day all using the Godox flash. I kept the power settings on the flash (controlled by the transmitter) between 1/128 – 1/4 power. By the end of our shoot, the flash battery still had a long ways to go. Good thing too, since I only own the one battery that it came with, but it was more than enough to do the job. The Godox equipment worked well and without a hitch. It’s reliable, works, and provides quality light. What more could you want? Looking for an off camera flash? Just get it!

Here are the photos from the shoot. I shot using the eye autofocus feature in continuous mode – it worked wonderfully! They were edited in Capture One using the Lutify.Me presets as a base, and then finished off in Perfectly Clear: