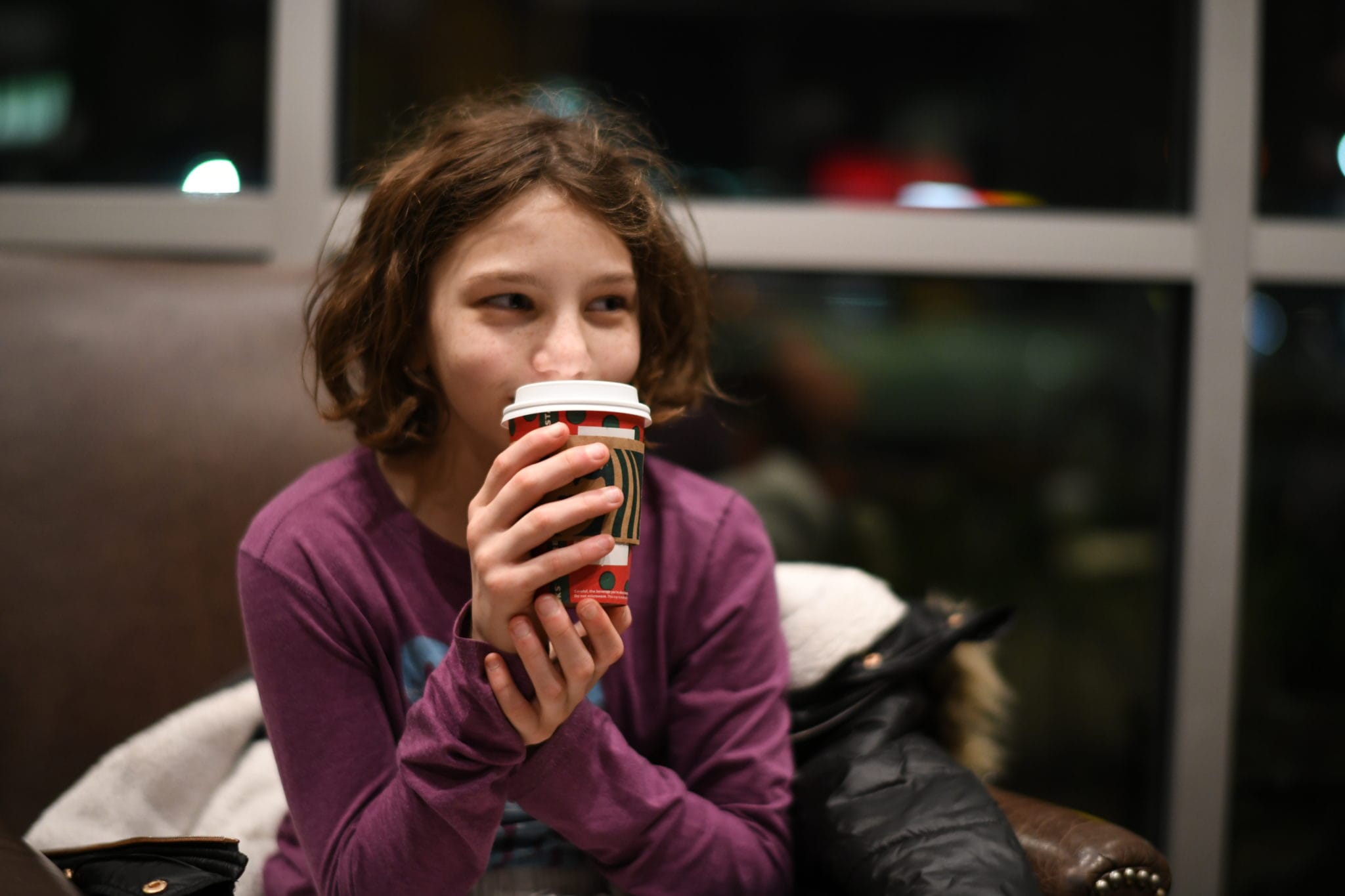 Don’t Be Afraid to Walk Away from a Deal – aka The Tale of the Used Front Focusing Nikon 58mm f/1.4 Lens on Craigslist

If you would like to see the full resolution photos from this article – complete with EXIF data, click here.

I’ve read mixed reviews regarding the Nikon 58mm f/1.4 since it came out, but I’ve always been interested in owning one. When I saw one on Craigslist for $900 this past weekend, I contacted the seller and scheduled a meeting. His price was right in line with used grey market lenses of this kind – which this was. My schedule has been quite busy, so he agreed to drive down to see me (about an hour each way). The communication had been pleasant and timely, and he answered questions courteously and everything seemed fine.

Our meeting was scheduled for this evening. We agreed to meet at a local Starbucks (safety in public places), and I had my oldest daughter with me. We had just finished karate and kickboxing classes, it was going to be a quick and pleasant deal, then home for the evening.

He arrived about ten minutes late which was neither here nor there, traffic can get bad around here. We shook hands and then I tried the lens on my Nikon D850. I set the camera to aperture priority and single point autofocus (both in af-s and af-c modes) and attempted to take some photos of Nadia. I focused on her eye, and here’s what I got…

Well, that Starbucks cup sure is in focus!

I had a bad feeling, but perhaps it was lighting or user error. So, I had Nadia relocate herself to another seat with different lighting, and I tried some other photos (again at f/1.4) focusing on her eye with a faster shutter speed, burst mode, and af-c and af-s modes (trying to eliminate user error, focusing discrepancies, camera shake, etc.)…

Boy – would you look at that cup! Now, there is one photo that looks fairly decent, but only one.

I tried another photograph at f/2.2, but seriously if you’re spending this kind of money on a top end lens , you expect to shoot it wide open quite often, not to have to step down just to get a shot in focus. Here’s the photo at f/2.2. While the following photo isn’t terrible, again I focused on her eye, and her shirt looks more in focus (again showing front focusing) than her eye.

At this point, I made up my mind. I was not going to buy this lens. Who knows the real story of this lens, but what I saw was he was trying to unload his broken lens on someone else.

Politely, I told the seller, that I knew he drove all this way, but the lens front focuses terribly and I was walking away from the deal. He got irritated and annoyed and asked to see the photos that I was taking. I showed him on the back of the LCD, and he started getting grabby with my camera, wanting to take a shot for himself. Then attempting to educate me as if I was using the incorrect focusing mode or technique.

I refused, and told him that I would hand him back his lens, and we were done. Her persisted, but I wouldn’t let him hold my camera. He then wanted to take photos on his camera with the lens and show me. I had to be curt and firm, and tell him that it wouldn’t matter, that I wasn’t going to buy it, and we were done. I didn’t say this, but for all I know, he could have just shot a photo stopped down and might have already previously set his camera’s micro focus adjustments to compensate. Regardless, there was no point getting into an argument over it.

He then proceeded to complain that he drove all that way, that I was being rude and unfair. Nothing good could come at this point, and we weren’t going to have a deal. Even though it was uncomfortable, I calmly (even though my adrenaline was starting to kick in) told my daughter to stand up, and walk towards the door with me right behind her. As we went out, he continued to protest, but that was it. We walked to our car, I locked the doors even though he wasn’t near the car (who knows how people will behave at a moment like that), and we drove off. On the ride home, was second guessing my decision and behavior. Maybe I was being a jerk, maybe I wasn’t being fair, etc.

When we got home, I looked at the photos in my computer, and sure enough, my suspicions were correct. There was indeed something wrong with that lens, and it was front focusing terribly.

I don’t expect the 50mm f/1.8 to yield great results at f/1.8, but the above phtoos are focused much more accurately than what I was getting out of that Craigslist 58mm. Stepping down to f/2.2, the lens is of course much sharper than at f/1.8, and still better than the used lens that the individual was trying to unload on me. Here are some shots once I stepped down to f/2.2.

Are those the greatest shots ever? Are they the sharpest ever? No, but it’s a $200 lens, shot in bad light, and stopped down a little bit to sharpen things up. The point here is that I know without any doubt that walking away from the deal was the right thing. Even if that guy thinks I’m the unreasonable jerk, I know that I’m not.

What’s the moral of the story? When buying online, meet at a safe and public space. Be willing to test out the equipment and if it’s not in good working condition, don’t be afraid to walk away from the deal. There’s plenty of honest people in this world, but there’s also the dishonest ones that you need to be on the lookout for. Lastly, even though I’m not the biggest guy, I am a black belt. Now that being said, there’s plenty of people that can kick my butt (in the dojo I attend and out on the street), but I can defend myself if need be. Even though, I felt I could have taken this guy, my adrenaline still shot up, and there’s no way to know how things will ever pan out. Remember, there’s nothing wrong with bringing someone else with you as backup – for your safety and security.