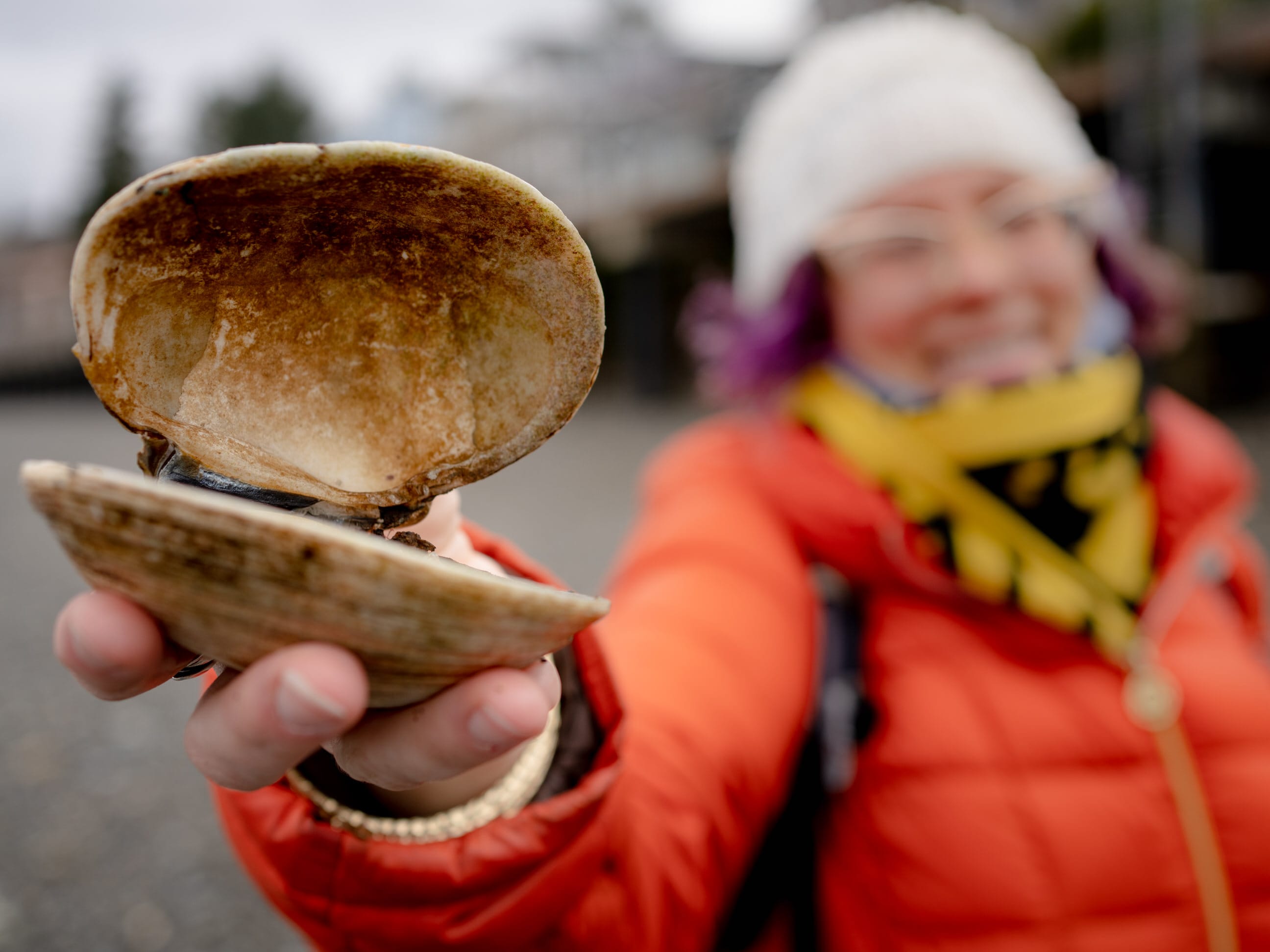 Sony has announced the 35mm f/1.4 GM lens, but it’ll probably be quite a few months until that lens is available. The second it is though, I plan on picking one up. In the meantime, the 35mm f/1.8 was on sale, so I picked one up. My plan is to use it for a few months, enjoy it, and then sell it online.

It is quite a capable lens. Nothing remarkable aesthetically, it’s quite plain, but that’s not a bad thing. I haven’t really shot with it wide open, but I have shot with it around f/2.2 or so. Of all of the 35mm f/1.8 lenses I’ve used recently, I’d put this lens in the middle of Nikon and Canon. Optically, I think the Nikon is probably better, but I don’t have a really high megapixel camera to try it out on. You can see some of the Nikon 35mm f/1.8 results here: https://bershatsky.com/tag/nikon-z-35mm-f-1-8/

Supposedly, the Sony 35mm f/1.8 is weather sealed, but there’s no rubber ring around the lens mount, so I have my doubts. When we were out and about, I brought along a rain cover just in case.

Here’s some casual snapshots from the last few family outings captured with this lens. The gallery contains a questionable symbol – it’s actually a Hindu symbol for peace, and not the negative one that comes to mind.