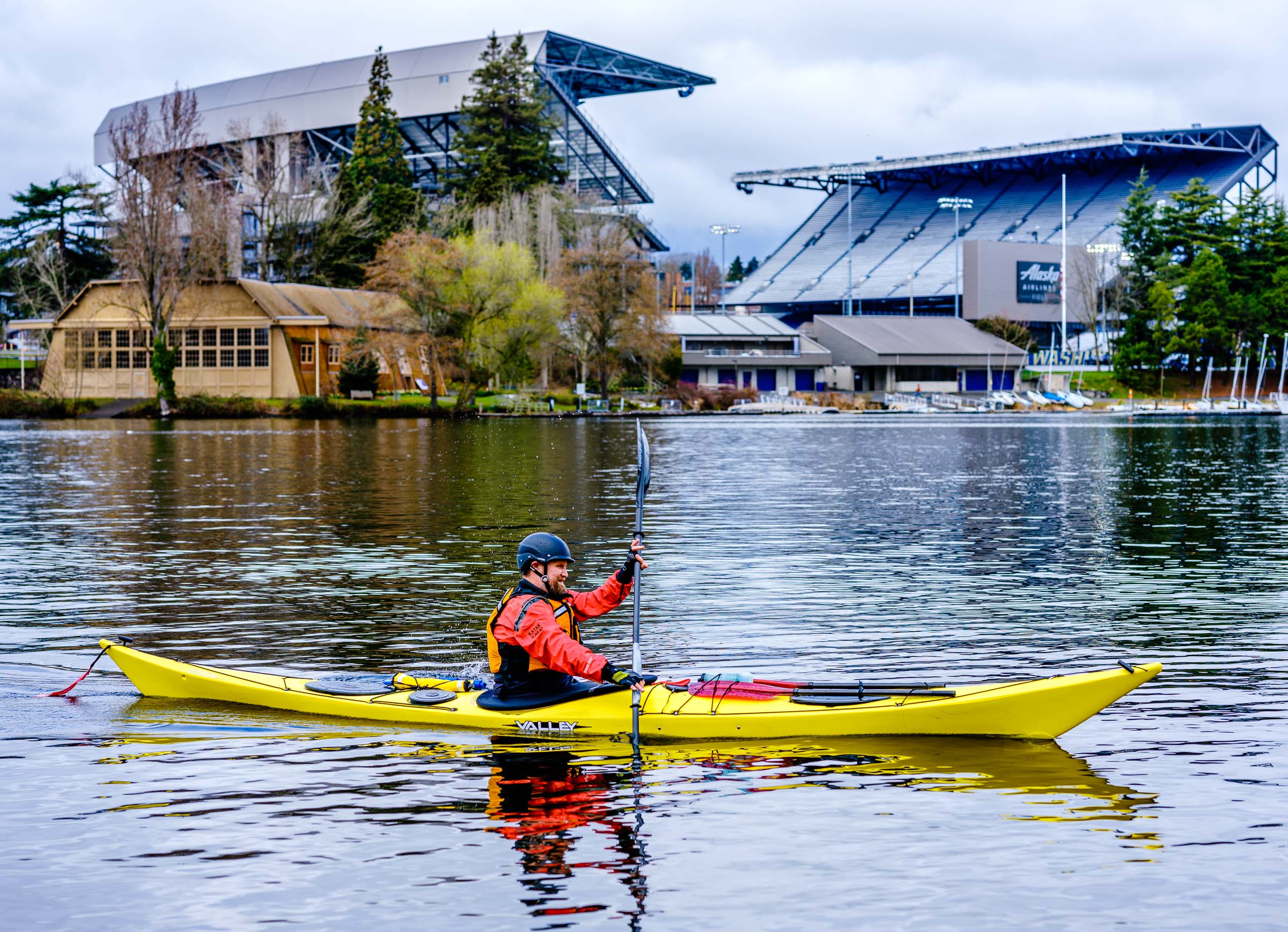 There definitely is something special about the images produced with the Fuji medium format system. They have a depth to them that isn’t reproducible with smaller sensor cameras. Part of me wants to go all in and go crazy with the system, but due to it’s poor high ISO noise performance and slow focusing, I know that’s not practical.

The 80mm f/1.7 was just released, and I was lucky enough to be able to pick one up from Kenmore Camera. My thought was that 80mm would be a good focal length to compliment the 45mm f/2.8 that I already own.

I’ve only used this lens and the 45mm, so I can’t compare it to any other GF lenses. From what I understand the 80mm is one of the slower focusing lenses, but it seems on par with the 45mm. It’s definitely not a lens for action. What I have noticed though is that it seems to not always focus on the subject. Sometimes it’ll give a false focus confirmation and everything will be blurry. Not all the time, but enough where it’s noticeable. Perhaps thats the result of the contrast based autofocus of the GFX 50R. Perhaps it’s a lens issue to be resolved with firmware. Perhaps all of the system lenses act that way. I’m not worried, as I don’t think it’s a defective lens, but it is annoying. There were quite a few times where I had to take multiple shots of the same subject to make sure that it was in focus.

Let’s take a look at some images. These were edited in Lightroom and compressed to 2400 pixels wide with a compression setting of 40 out of 100.