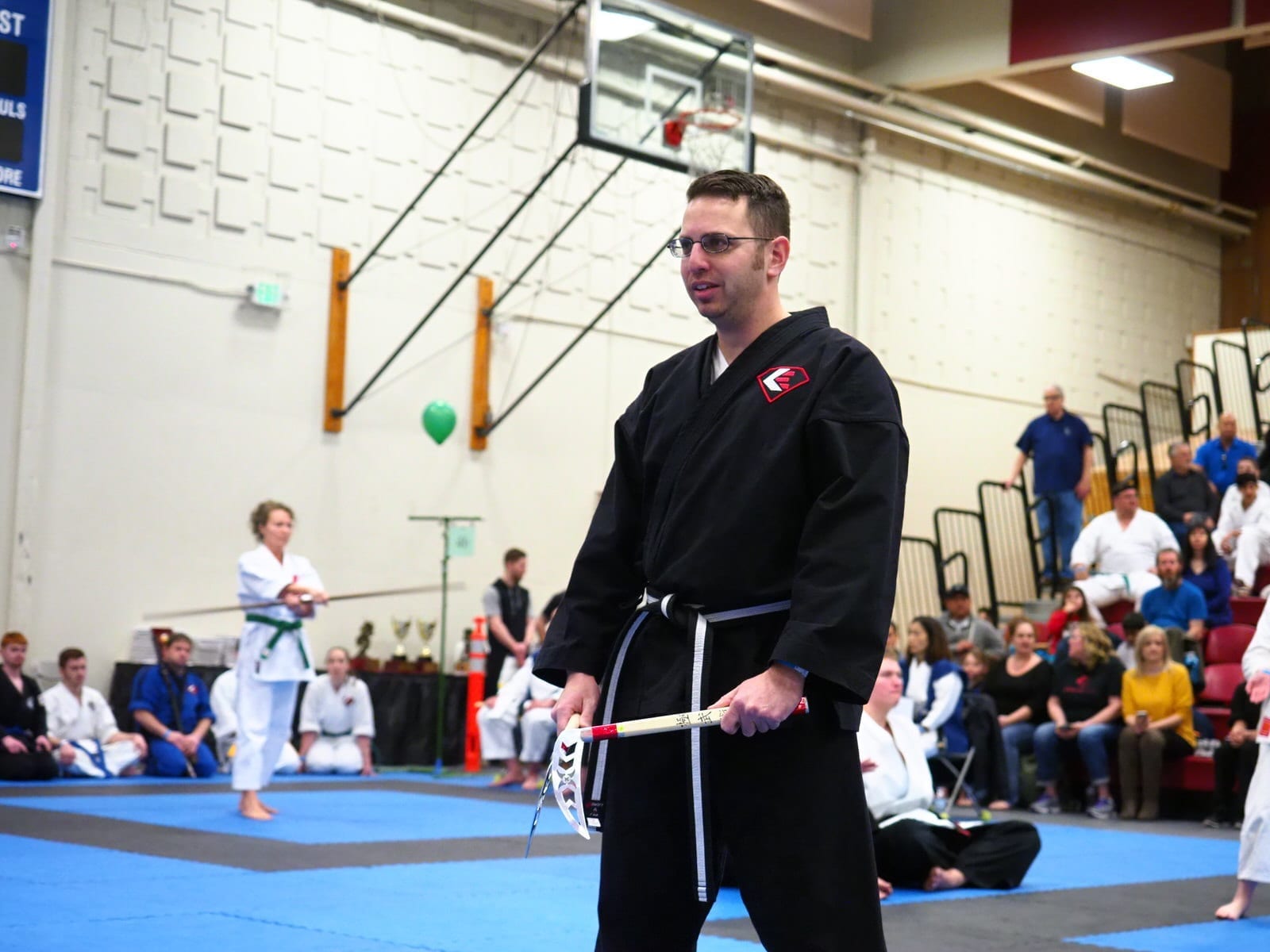 Every martial arts student dreams about studying from the “masters.” Specifically, the place where their style was invented, this is where one will receive the best training, and truly thrive as a martial artist. In the case of American Shaolin, the author Matthew Polly, lived his dream. Matthew’s experience was multifaceted, however it can be distilled into three themes that are universal with all martial arts students. First, he discusses his fears, inadequacies, and holes in his own personal character which ultimately he believes that martial arts will cure. Second, he discusses the training, the suffering, literally the blood, sweat, and tears that all martial arts students endure. Thirdly, he discusses his relationships, politics, and all of his friendships that round out his international experience.

The author lists in his “First Step” chapter: “Things that are wrong with Matt: 1) Ignorant, 2) Cowardly, 3) Still a boy/not a man, 4) Unattractive to the opposite sex, and 5) Spiritually confused.” This mental list is a recurring theme throughout his narrative. This list motivates him to learn Chinese, get an education, train in Taekwondo and Kung Fu, but still it wasn’t enough. Against his parents wishes, he decided to leave Princeton during his junior year, use his college education account (which his parents funded and put in HIS name), journey to China to find the Shaolin temple, and learn Kung Fu from the Buddhist monks. This all took place in the early 1990s, before the internet, Google Maps, and cell phones. He arrived unprepared, lost, and without truly understanding the Chinese culture and language. His quest to find the temple, monks, and less than desirable living arrangements are more than most people would ever care to endure. Dreams and reality are more often than not, completely different. The picture that Matt paints of China, Shaolin itself, the training areas are truly dream shattering. This “first step” was an experience all on it’s own, but it was only the beginning.

“Eating bitter,” this is the Chinese term that is used for suffering, and suffer Matt does. He committed from the onset to train for a year or maybe two. It turns out that he trains for a full two years. Traditional Shaolin Kung Fu has been replaced with Wushu due to the Chinese government. It’s flashy, but impractical. It seems traditional Shaolin Kung Fu has become a legend. The Buddhist monks lived in substandard dorm room dwelling within a Wushu academy. They were paid nominal wages in order to perform for tourists and entertain government officials and their guests. However, they did indeed train. Frog jumping up stairs, running up mountains, stretching, rolling, forms, etc. Day in, day out, and even on the weekend they trained. Matt learns through his own experience that he would not be able to master Shaolin Kung Fu / Wushu in his two years. He explains how even after months of training he didn’t feel like he protect himself. So he switches instructors and starts learning Sanda — a Chinese form of kickboxing. It’s techniques are more basic that the Shaolin forms. The techniques are distilled into a few punches, kicks, and throws. He recounts his training, injuries, emotional and mental well being, dysenteriae, fights, sparring opponents, and concludes with a tournament he received a silver medal in.

There is more to life than martial arts. Matt discusses his friendships, crazy people, communists, the merchants, taxi drivers, waitresses, sexual escapades, religion, politics, drinking games, and fellowship within the martial arts community. These side topics round out the story and truly make the book an enjoyable and quick read. It’s also an education into the culture and customs of China both present and past.

Matthew Polly’s tale is entertaining, gripping, educational, and light hearted in just the right amounts. He lived the “dream” of traveling and learning from the “masters.” He became a man, gained confidence, and grew as a person. He discovered that martial arts provides us with health, strength, and self worth in dealing with life. I’m glad I read his tale. Never again will I romanticize about traveling to study with the “masters.” His story of “eating bitter” was much too bitter for me to ever want to taste in real life. We can train, roll, jump, practice, and do forms in Milton, Washington or in Shaolin, China. However, I have learned that martial artists are the same world wide. We all have a mental list of things we wish to fix and correct within ourselves. Wherever we are in the world, martial arts require hard work, sacrifice, and “eating bitter.” It’s a challenge within ourselves to keep pushing forward and to make time for training within our daily lives.

My journey to Olympus — E-M1 — My favorite mirrorless camera to date!

These photos were taken with the Olympus 45mm f/1.8