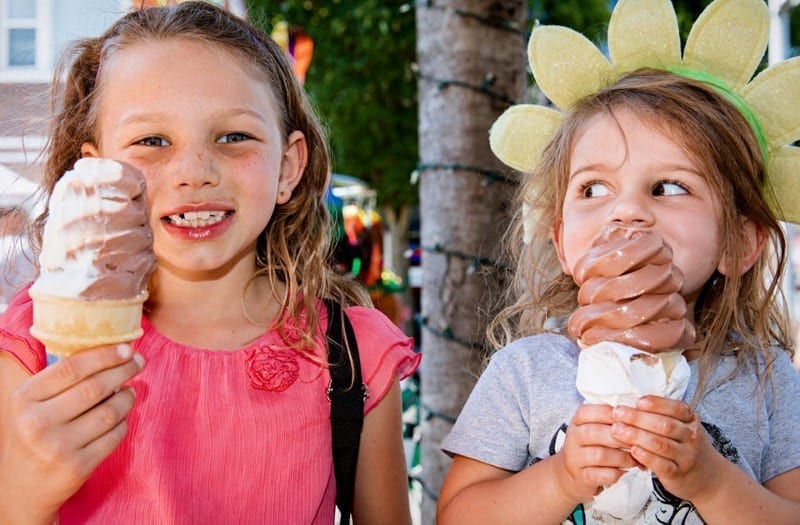 I’ve only had the chance to shoot with the 5DS three times now, and I love it! I’ve already sold my Canon 5D3 and my Canon 7D2. There’s nothing wrong with the 7D2, but the 5DS was a purchase that I really wasn’t planning on making. I bought it spur of the moment because it was available online without a wait! So, in order to pay for it, I had to sell both cameras. I’ll miss it for sure the next time I shoot a karate event, but I’ll have to make do with less FPS.

The raw files seem to offer more latitude with regards to editing than the 5D3’s. Also, the camera is speeding, focuses very well, and I really have no complaints about it. If you’re on the fence about getting one — just do it. People often say that you don’t need those megapixels, but the photos that this camera captures seem to resolve so much in terms of resolution, that cropping doesn’t hurt the photo quality. Even if your goal is to downsize the images for the web, I really don’t see how you can go wrong.

These two were shot today using the 24–70 f/2.8L II. The first one with window light, and the second one with a mix between natural light and the 270EX II flash.

I don’t use UV filters.