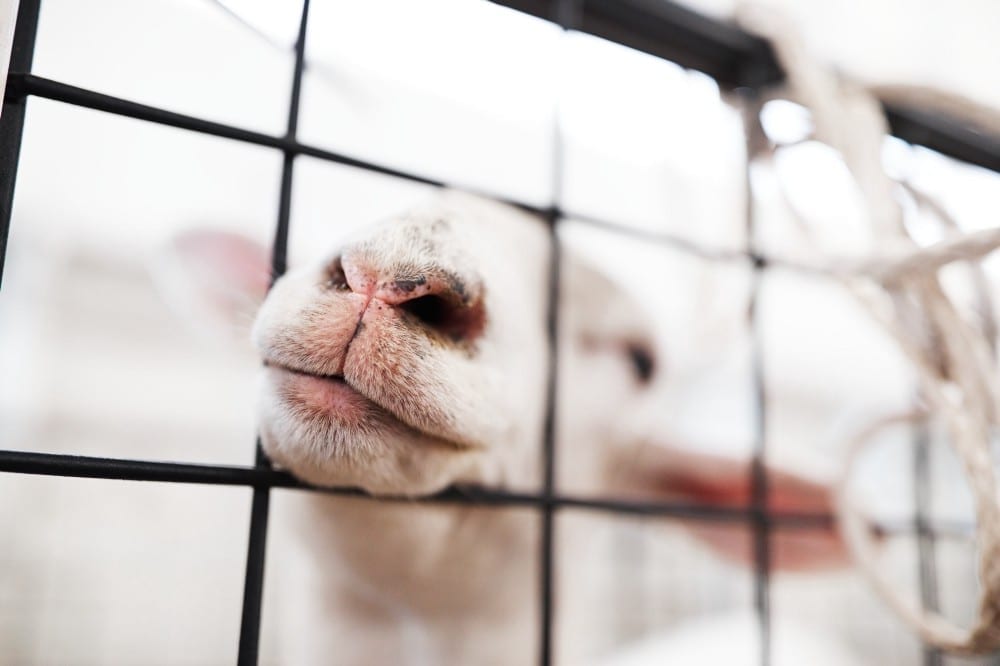 Spoiler : This lens is awesome! Go buy it — today!

Prior to owning this lens, I have owned and used the Canon 35mm f/1.4L, Sigma 35mm f/1.4 Art, and the Zeiss 35mm f/1.4 ZE. Without a doubt, this new lens smokes them all. The original Canon 35mm f/1.4L was forgettable. I originally came from Nikon and loved their 35mm f/1.4G lens. The Canon was a poor substitute, but there was nothing better when I first bought it. Sigma’s Art lens is nice, sharp, built well, and contrasty. Up until this new Canon, Sigma’s offering was my top choice followed by the Zeiss 35mm f/1.4 ZE. Zeiss’s offering has wonderful bokeh, but lacks autofocus. Now onto the review (I prefer summary lists than wordy and boring dissertations).

All of the photos below were edited in either Lightroom, or using a combination of Iridient Developer and Alien Skin Exposure. They were all shot at f/1.4 (the that says “have a great day” was shot at f/1.8) and are uncropped so that you can see how the bokeh looks, as well as the light falloff, and vignetting. All photos were shot on a Canon 5DS.