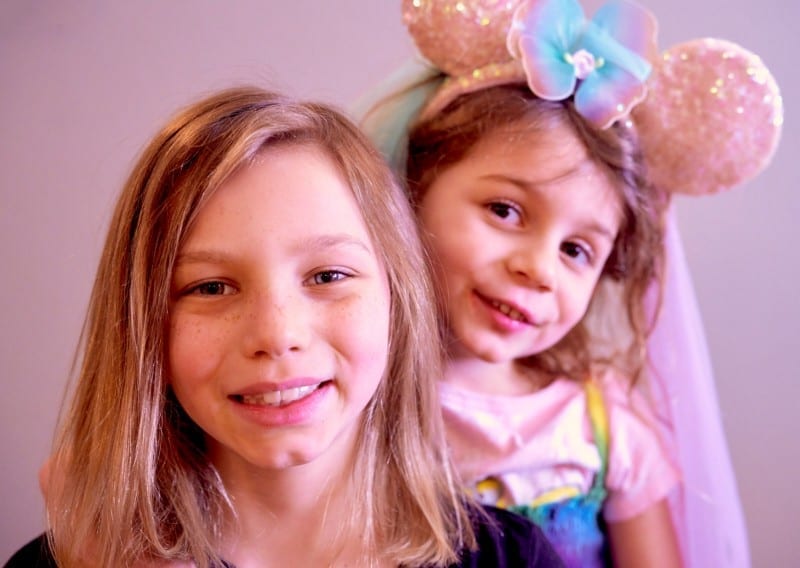 We were experiencing some entitlement issues the with our children the other night (taking an upcoming vacation for granted). Thus, we decided it was time for an immediate change! They weren’t understanding all of the work that goes into earning money to pay for life’s extra things. They were taking all of the fun activities we’ve been able to do like travel, staying at a hotel, eating out, going to a zoo, visiting a children’s museum, etc. as the usual routine and nothing special (i.e. little or no value). We want them to understand the cost and time it takes to earn those things, and to really appreciate how special they are.

The other night, I sat down with Nadia (our nine year old) and explained to her what minimum wage is and how much it pays per hour. Also, we had the discussion that without a degree and with her current skill set, that minimum wage was an appropriate amount. In Washington, minimum wage is going up to $11 per hour. That being said, she owes us $1 an hour to offset the cost of us having to replace the dishwasher that she broke (she stood on the door of the old one). Her penalty ceases on August 12th of 2017. It was $800 to replace that stupid dish washer! I digress. So, I decided $10 an hour is fair.

It’s now Christmas break, and the girls want to do quite a few special things — like rollerskating, going to an indoor trampoline place, going out for frozen yogurt, going out for ramen soup, going to the local zoo, and more. That’s all fine, but they’re going to earn it.

The first activities the girls wanted to do where the aforementioned rollerskating, bouncy place, and frozen yogurt. We looked up the cost of skating with the skate rentals — with tax it’s almost $10/person. I explained that it would take an hour of work to earn that (Anya’s only five, so she only has to do 30 minutes). The rules are:

Day 1
Nadia and I spent an hour cleaning the bathroom downstairs. I taught her how to clean the toilet, change the garbage can liner, clean the mirror, clean the shower (I did that due to the height difference between the two of us), sweep and clean the floor, and most importantly have respect for cleaning chemicals. She did a great job, and I reiterated that she earned herself a trip to the rollerskating rink the following day. She was quite pleased with that.

Vanessa had given Anya age appropriate tasks and projects that she could do during the same time Nadia and I were working (although less than half the time).

Day 2
We got up early and got to work. The sooner they could get their work done, the sooner we could go rollerskating. Like I said, they had already earned the skating, but they were now earning the following day’s activity — indoor bouncy place and frozen yogurt (the lunch place is $7.50 per child and I figured $2.50 for their frozen yogurt and toppings is fair). Thus, they needed to do another hour (1/2 for Anya) to earn that privilege.

Like Nadia the day before, I trained Anya in the art of cleaning the bathroom — she did a great job! She actually worked a full hour, which was fine since she didn’t work a full 30 minutes the prior day). Vanessa supervised Nadia’s cleaning of the fridge.

Now, we’re only on day three, but so far so good…

Now anytime the girls want to go do something special, they’ll need to earn it. We’ve already talked about renewing our zoo membership. There’s four of us, total cost is about a hundred dollars. So, they’ll each need to earn their portion. Two and a half hours for our nine year old (i.e. $25), and an hour and fifteen minutes for our five year old.

During the rollerskating, both girls skated longer than they ever had and didn’t want to leave within an hour. I asked them why, and it’s because they wanted to make sure they got as much as they could since they had to do the work to earn it. The following day, when we went to the bouncy place, and they used every minute of their allowed time (the establishment gives them a 90 minute allotment). With the frozen yogurt, both of them took their time enjoying it and savoring it. Again, I asked them why they took so long, and it was because they earned it.