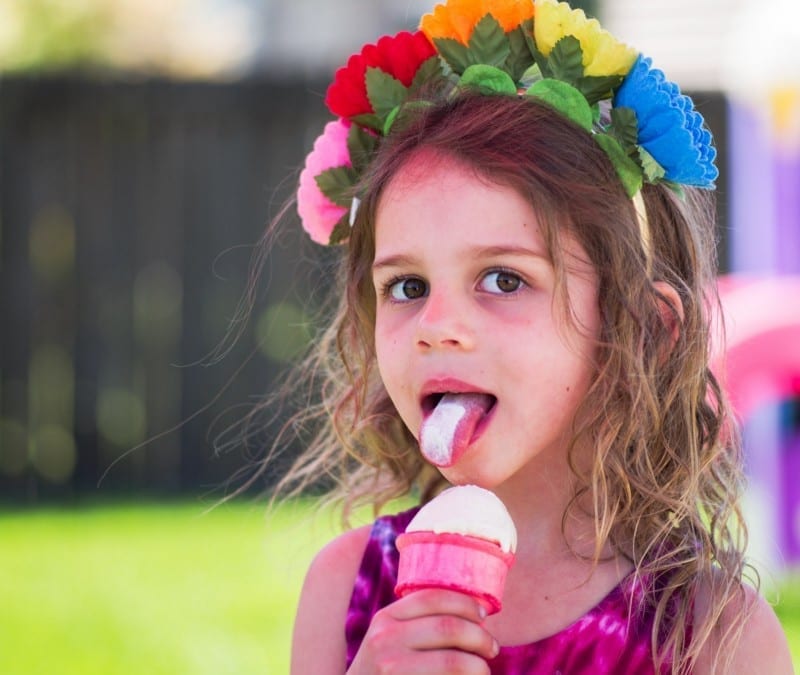 Leica M 240 Review — My second Leica in less than a month.

Previously, I purchased and returned a Leica M8 (article here). I concluded that I needed to spend more money and get a newer model Leica M camera. The Leica M10 at the time of this writing is largely unavailable unless you want to buy it from a third party that has jacked up the price by thousands. I honestly believe it will be a year or more before the M10 cameras are readily available. So I figured I’d buy a newer model than the M8, specifically a used one, save money on the depreciation, and sell it when the M10 comes available. I really wanted a used M262, but all I could find locally was a used M240 in chrome. Everything I read about the M240 and M262 was that the M262 is just a stripped down version of the M240, so I decided to go with the M240. The price I paid was fair, but I ended up returning it to the store due to mechanical problems (it was used after all). Finally, I spent even more money and got the camera I’ve actually been eyeing for months which was the M262 (see my other Leica reviews). For this article, I’ll focus on my experience with the M240, but you may read more about my experience with the Leica M (Typ 262) here.

There’s quite a few reviews out there with regarding the M240, but here’s my take on it from a May 2017 perspective.

All of the cons being said, the image quality is lovely, and it’s a camera that enables you to take great shots. Personally, I stopped using live view, the EVF, and movie mode after only one day of shooting. I also turned off the playback of images after each shot. If it weren’t for the mechanical issues with the shutter release from this used unit, I would have kept it. As it stands though, I upgraded to a new M262 and am glad I did (articles regarding the M262 here).

Now, on to the images! One caveat though, let me preface these photos by acknowledging that I’m probably using the Leica wrong. That is to say that I haven’t taken any street photos with it and I keep processing the majority of my images in color…

This first set was edited using VSCO Cam on the iPad. They were shot with a Leica 28mm f/2.8 ASPH E39 lens:

Would I recommend the M240? If you can get a lightly used one in near perfect quality with no mechanical issues, for a good price, then yes. However, I do believe the M262 is an upgrade from this camera. Given the choice, I would recommend getting an M262 instead.