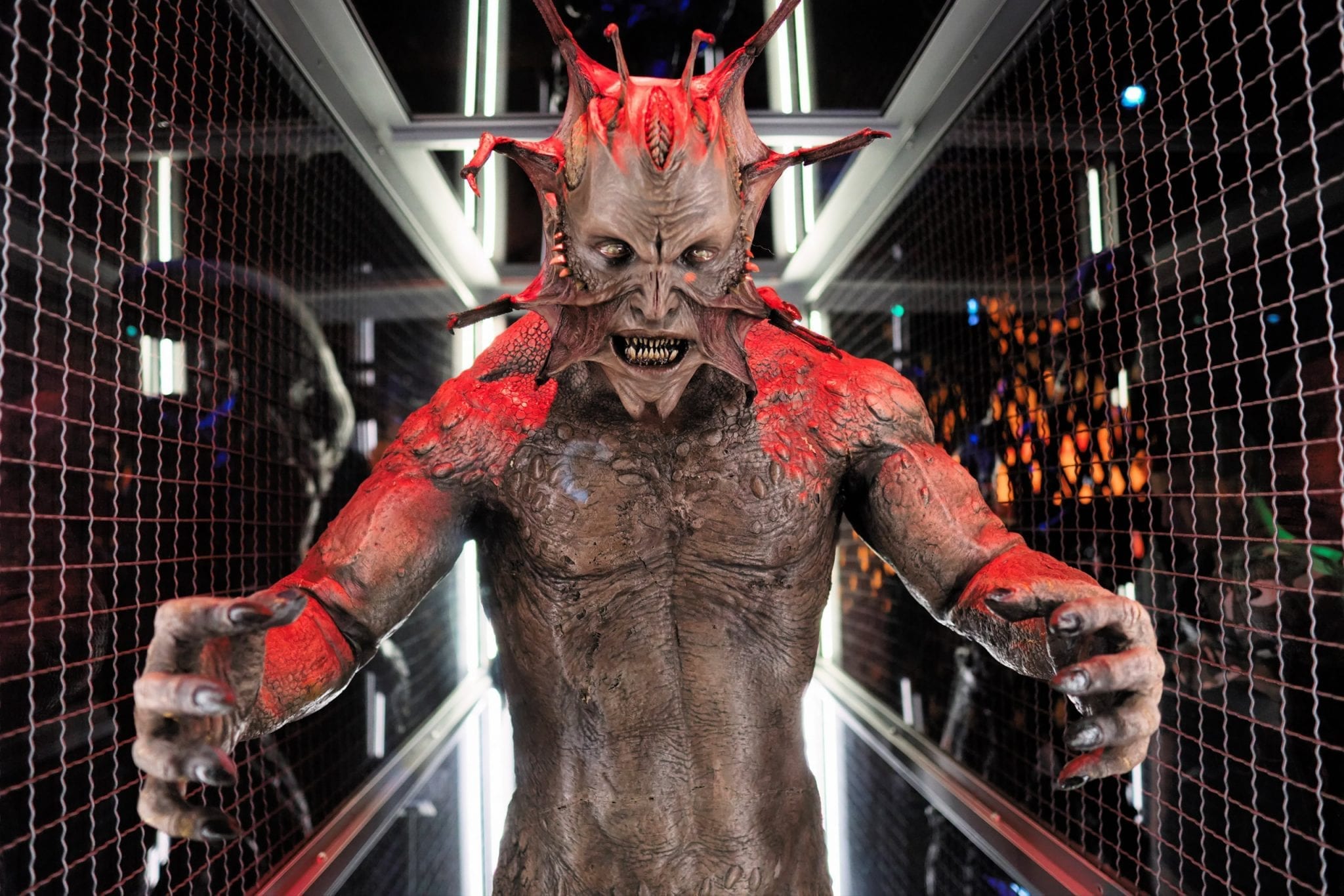 For the last couple of months, I’ve been shooting with a Sony a6500 (prior to selling it for a Panasonic G9). One of the lenses that I purchased to use with the Sony was the new Sigma 16mm f/1.4 lens. Why? Fast aperture, wide angle, inexpensive, and close focusing – everything I like in a lens. Unlike Fuji, Sony doesn’t have their own 16mm f/1.4 lens. This new Sigma is really the only choice for an autofocusing, fast aperture, Sony E mount option.

There’s really not much to say about this lens other than it’s good. Optically, good – no complaints. Autofocus is fine, not the fastest, but not the slowest lens. It’s sharp, has decent bokeh, works fine for video (you can hear some autofocus noise, but not too much), and is a decent value. I was neither impressed, nor upset with this lens. It was just “ok.” That would have to be my conclusion – it’s “ok.”

Now in the past, I’ve gushed about the Fuji 16mm f/1.4 lens. It’s one of my favorite wide angle primes ever. Perhaps even my most favorite lens for Fuji. How’s it compare to Fuji’s 16mm (granted, it’s not the same system, but similar sensor sizes, similar megapixels, same focal length, and same aperture)? While I didn’t do any direct comparisons, there are some samples of the Fuji 16mm f/1.4 over here – https://bershatsky.com/tag/fuji-16mm-f1-4/. Personally, I think the Fuji is a much better lens optically, focuses faster, focuses closer (according to the specs), has an aperture ring, is built better, more compact, and an overall better lens, but it does cost more than double. In the end, I had absolutely zero regret or heartburn about selling the Sigma lens and moving on. I wouldn’t say the same about the Fuji though.

Let’s look at some samples of the Sigma on an a6500. A note about how I shoot. I like to use wide angle lenses for close up shots. I jam the camera right into the action and get a wide perspective – almost macro like. Whether that’s right or wrong, it’s my thing. 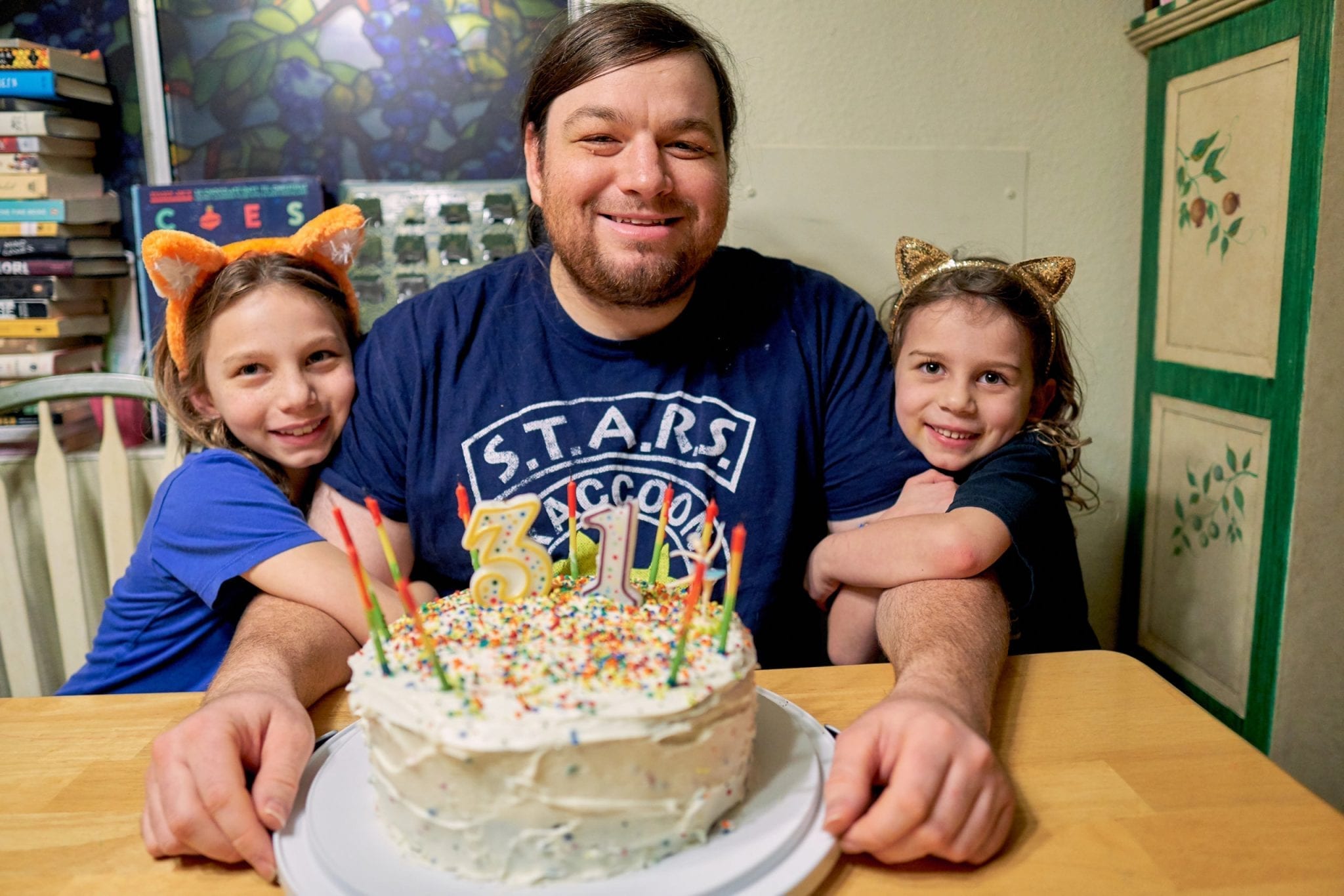 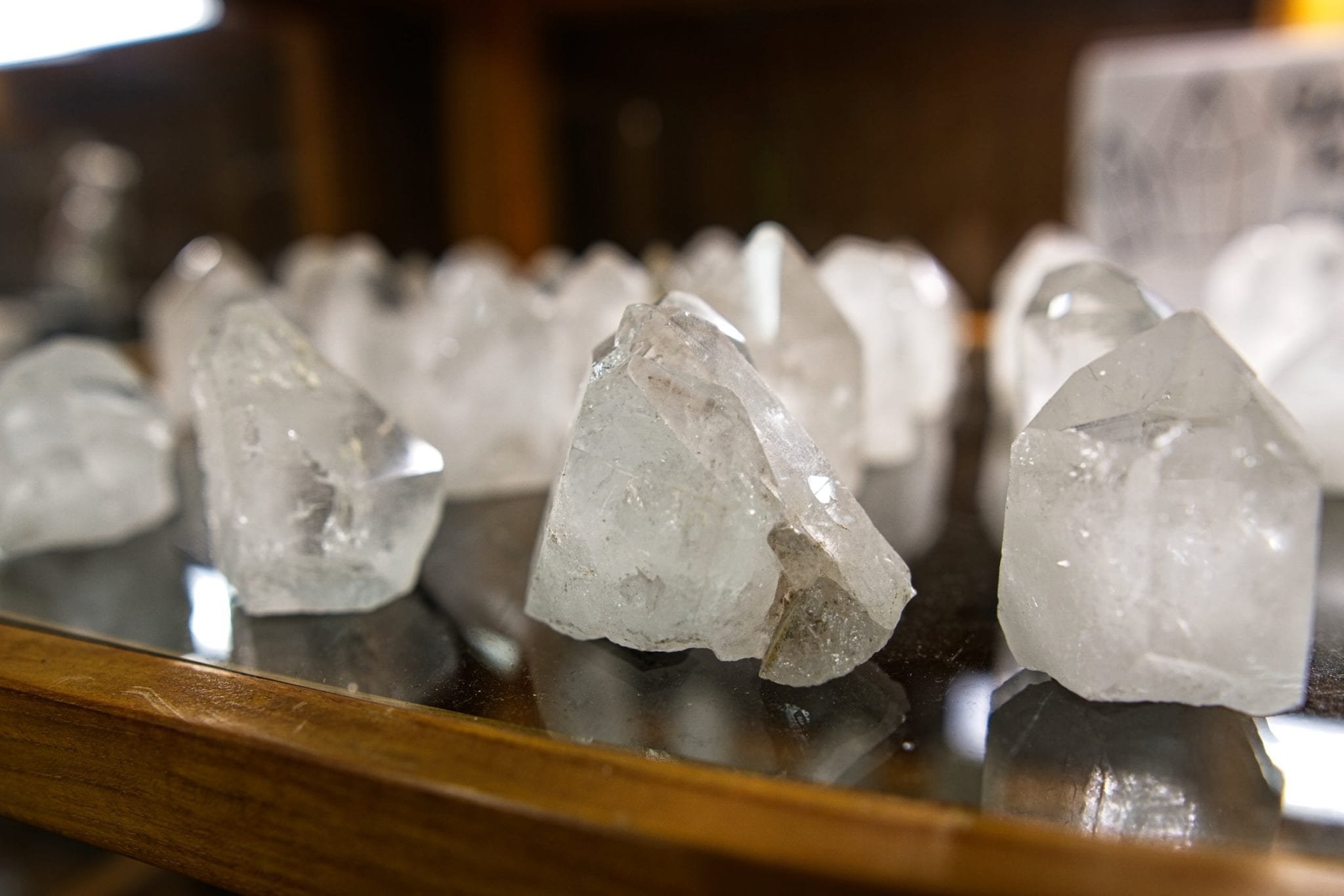 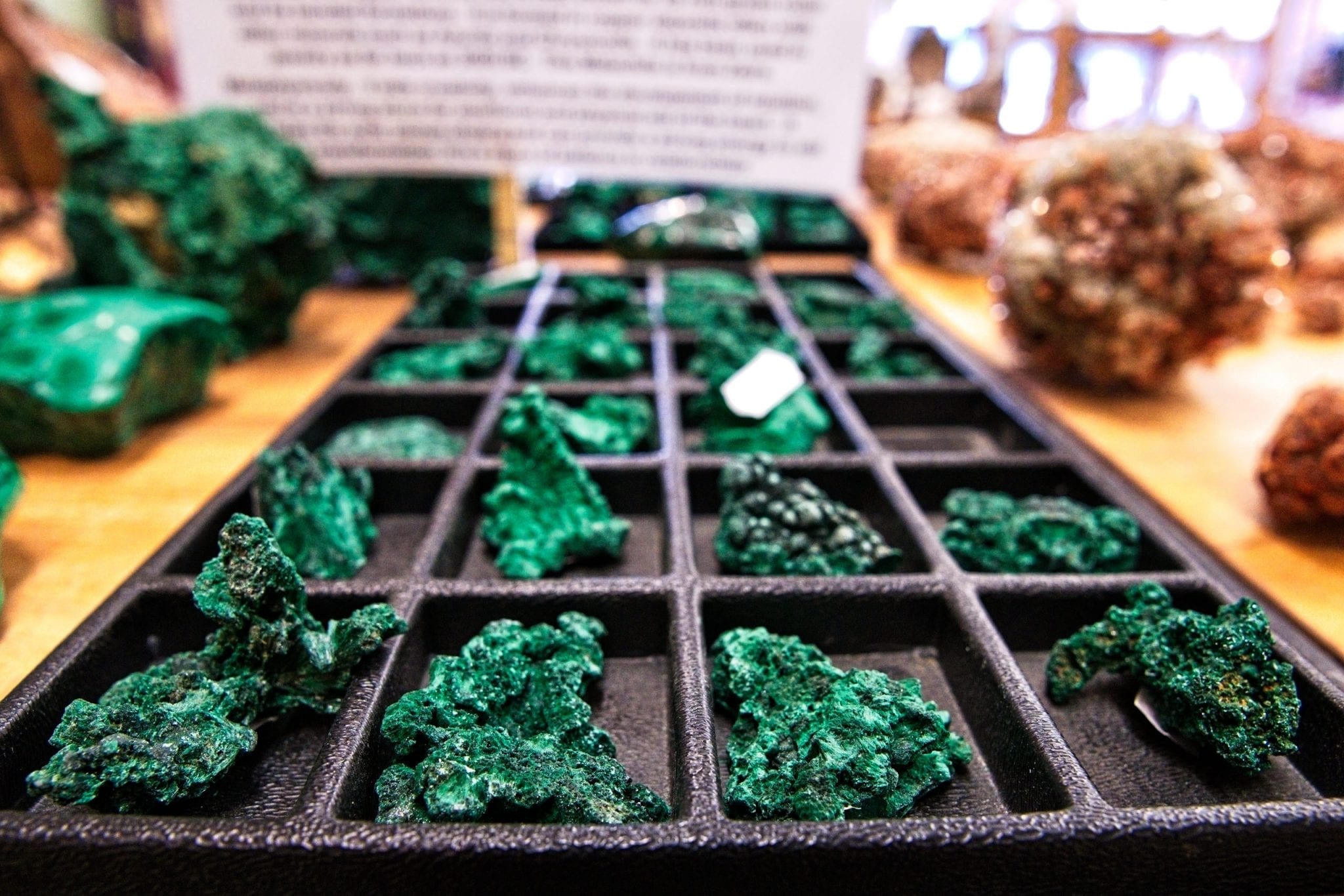 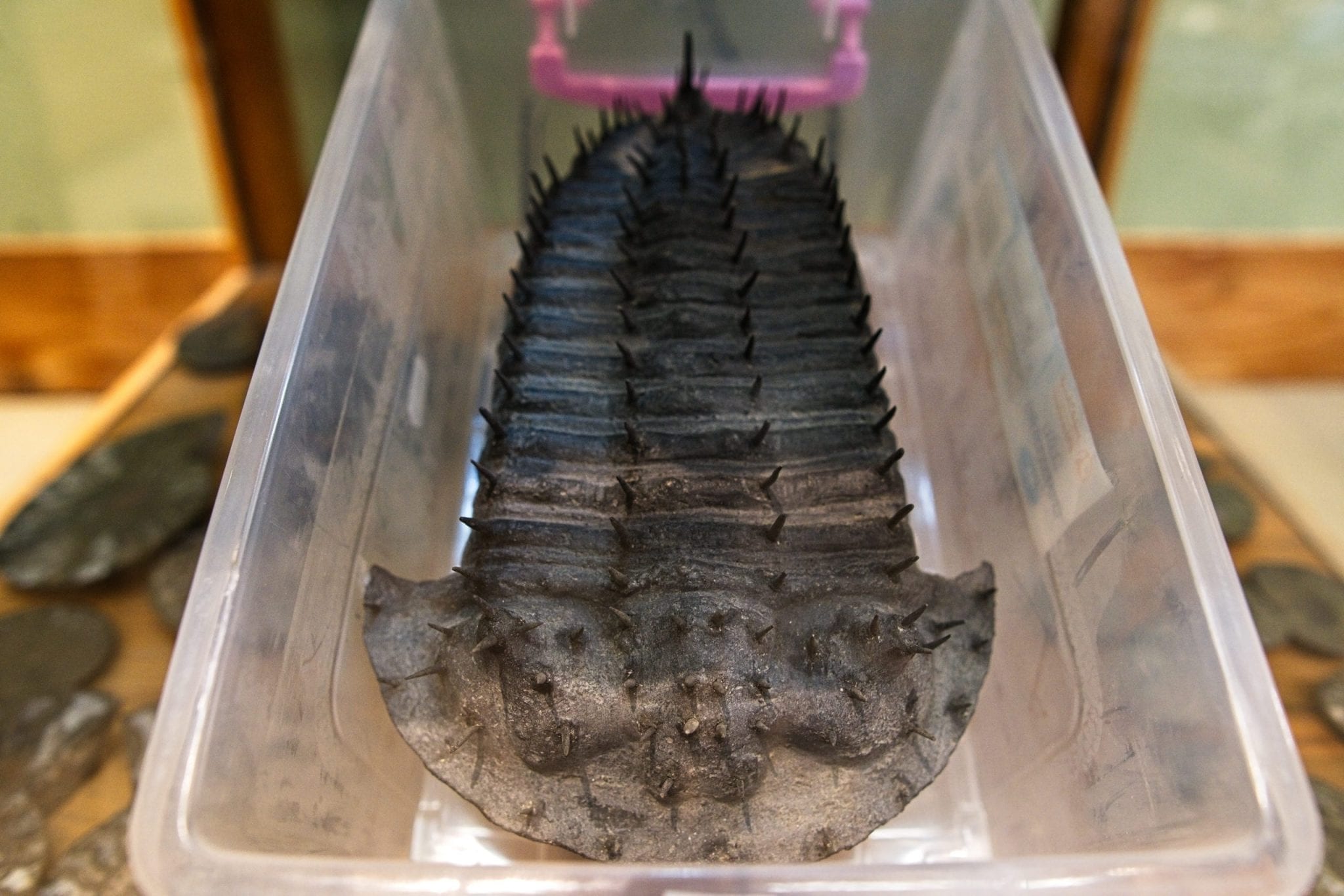 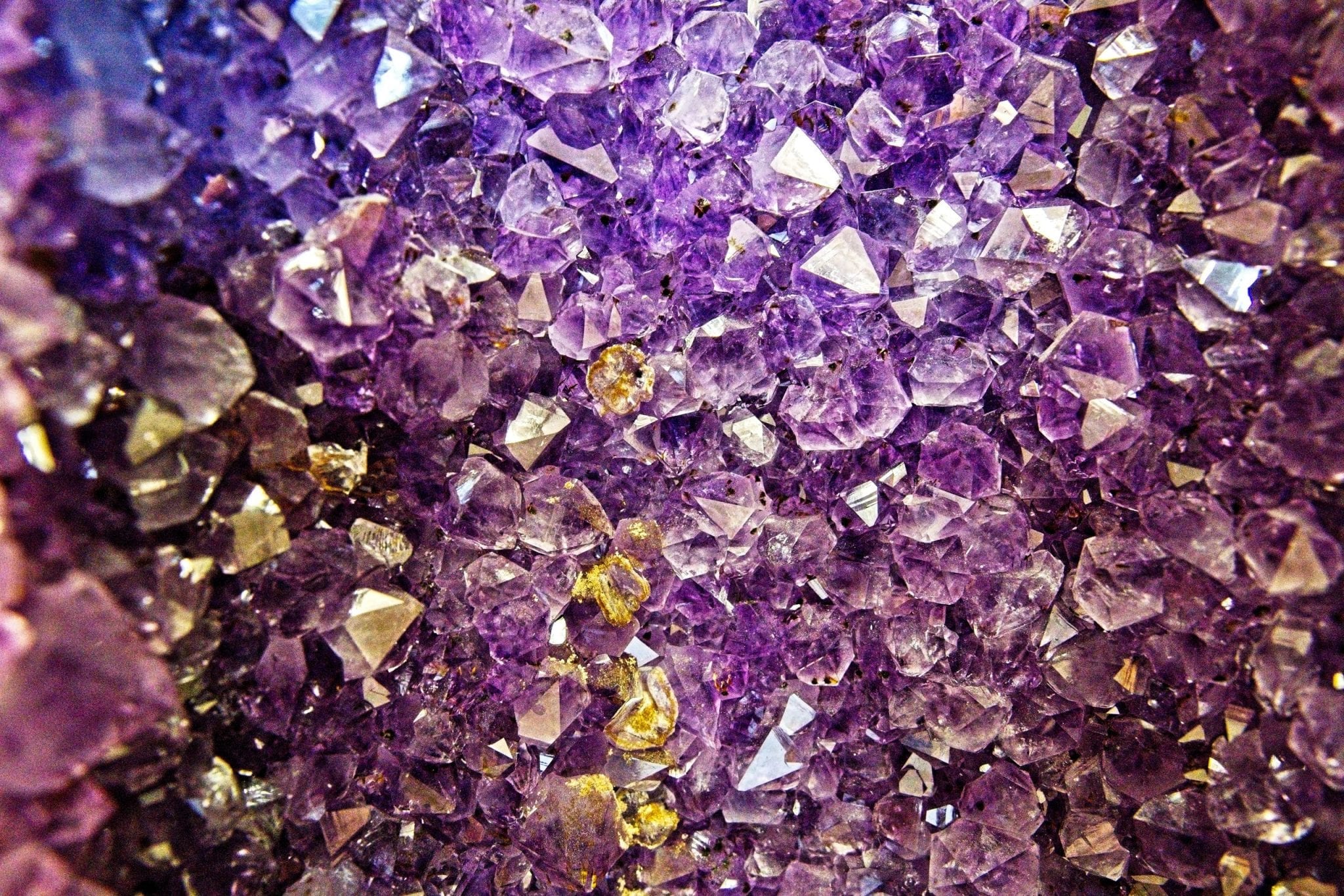 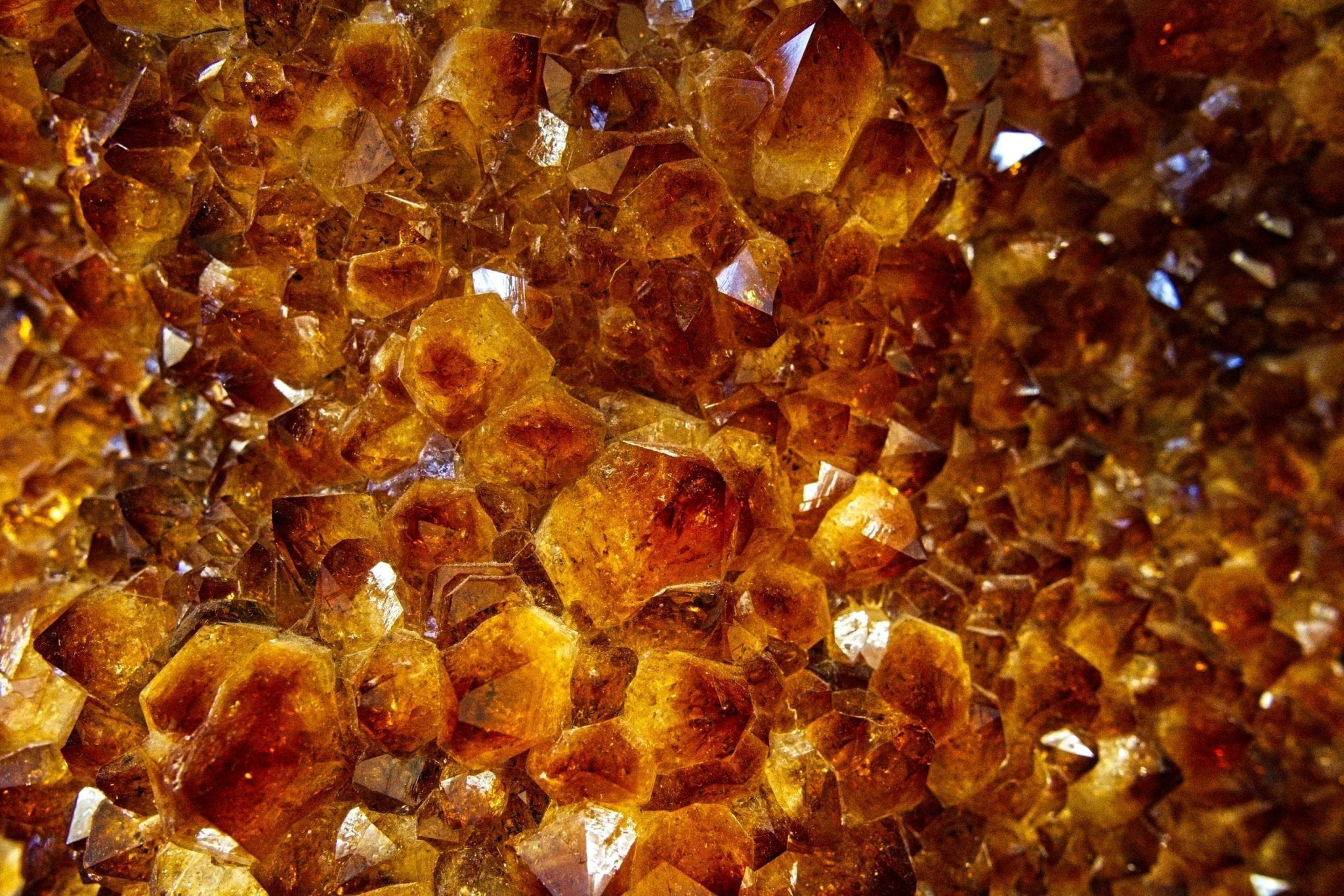 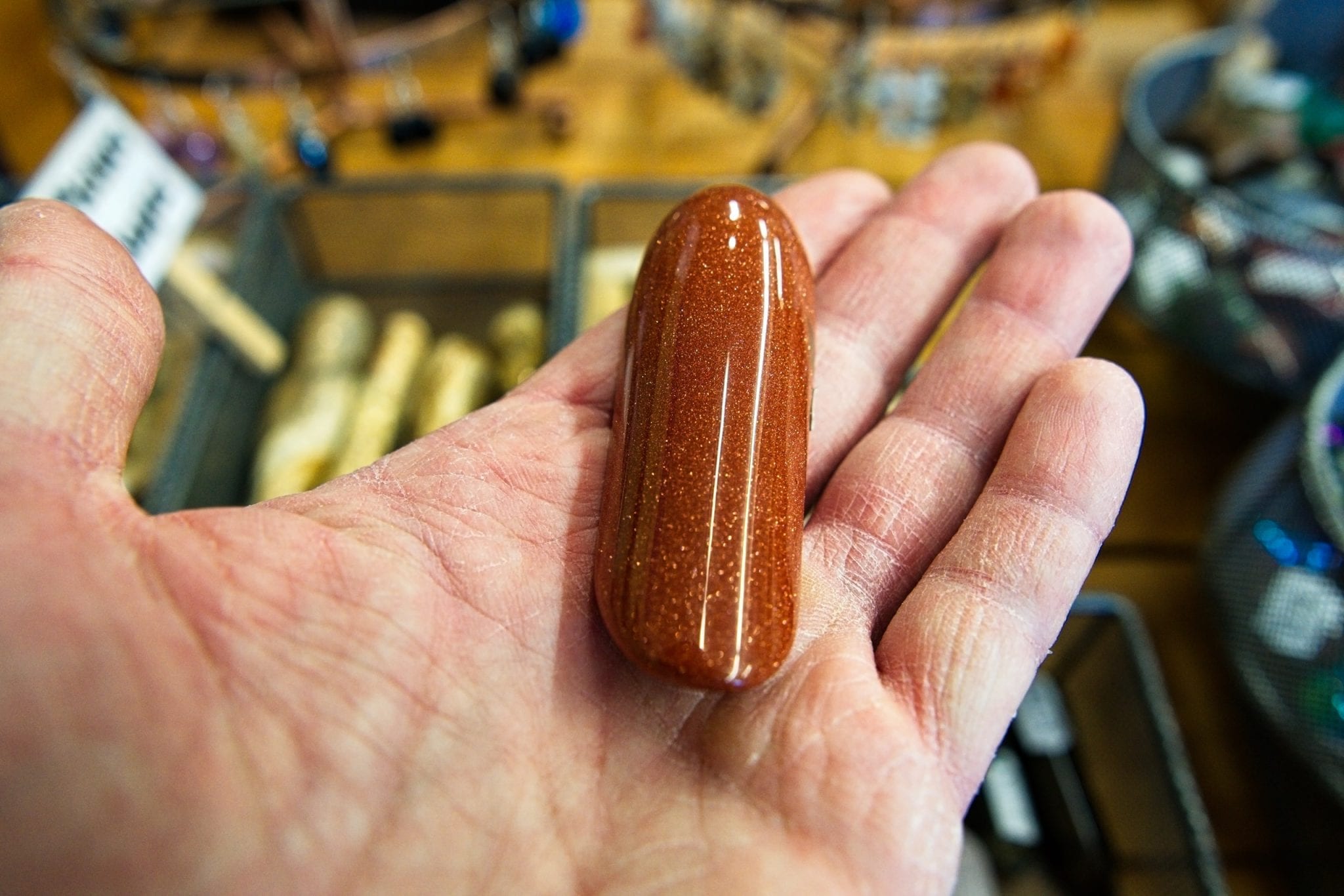 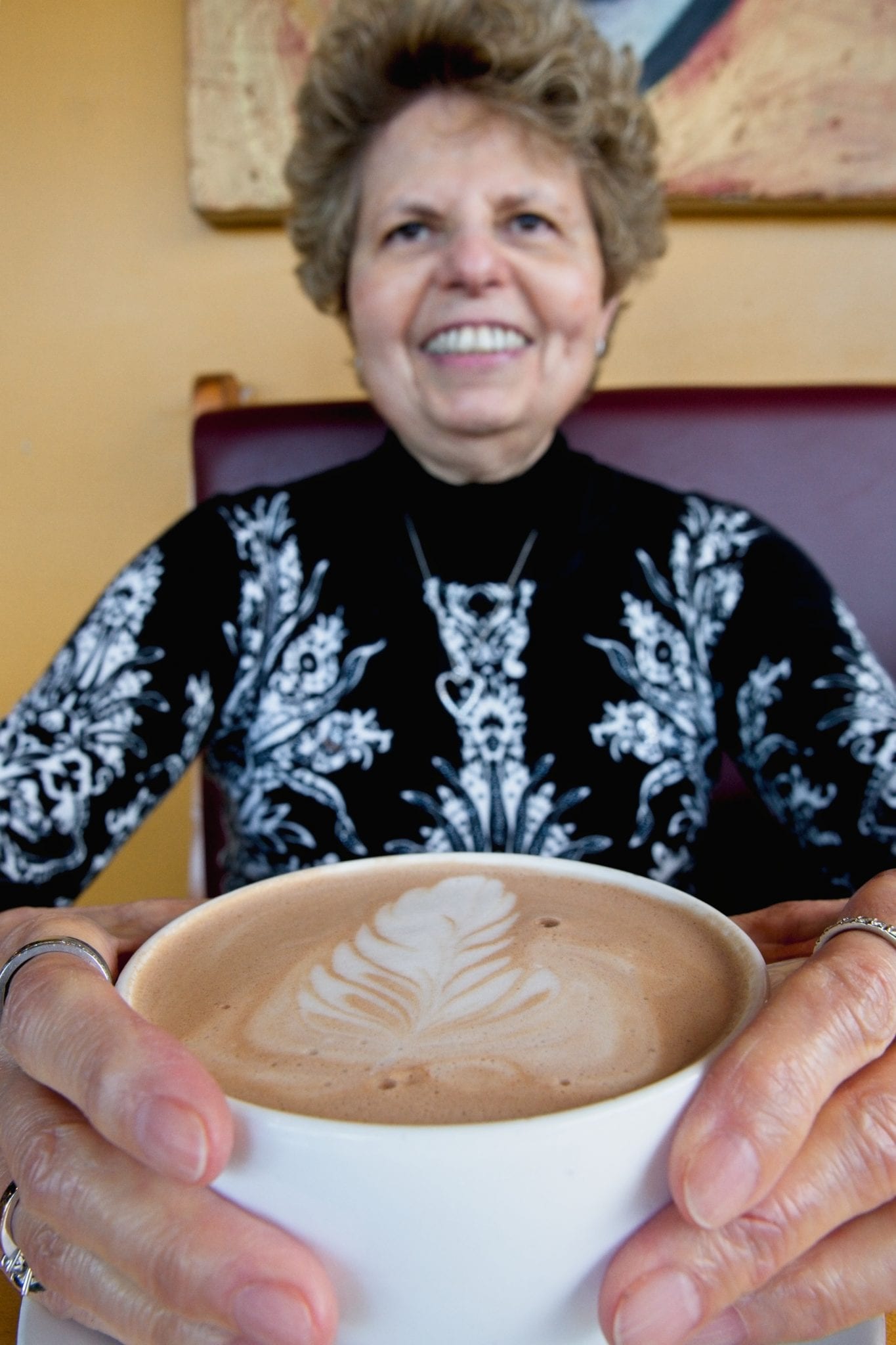 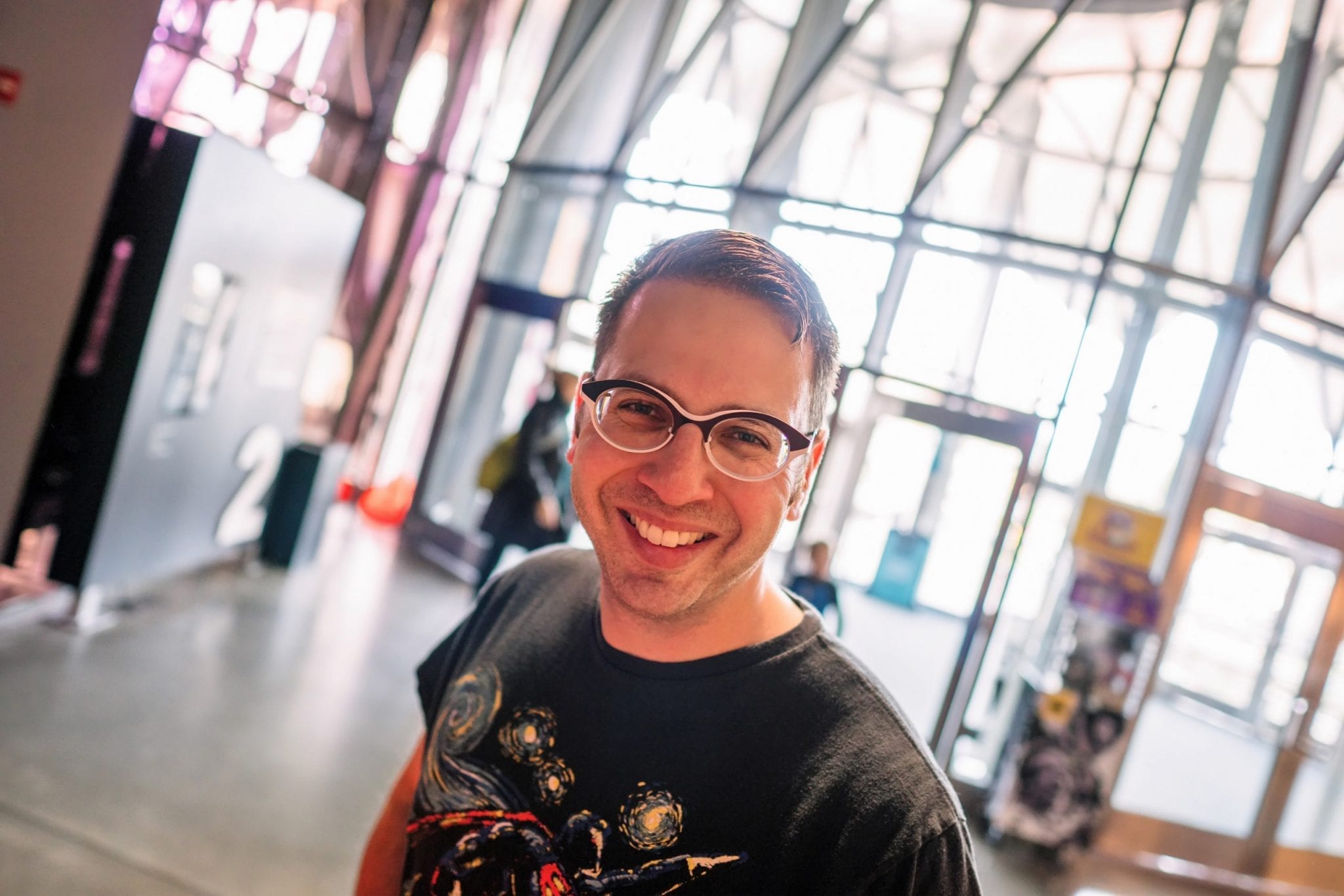 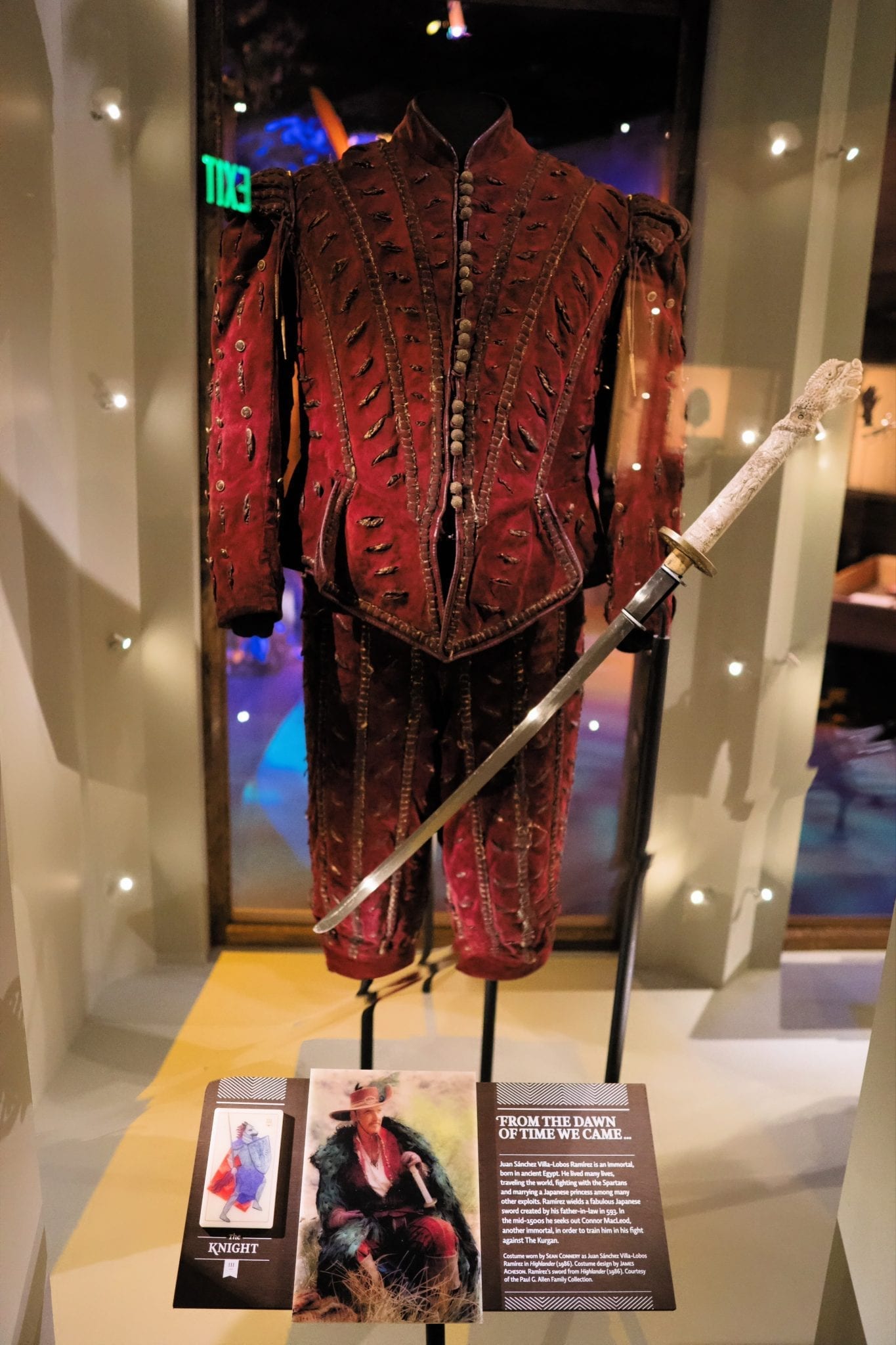 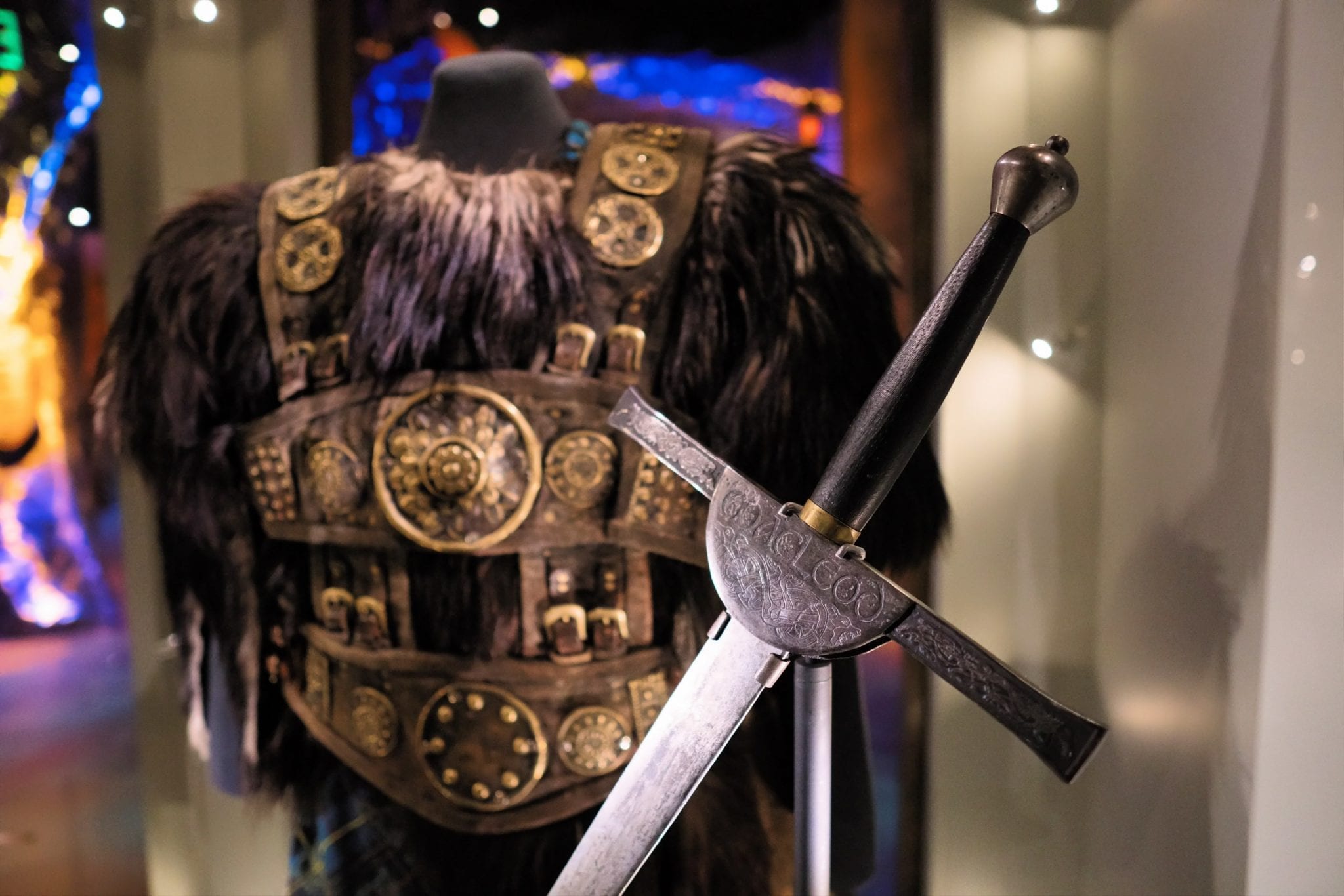 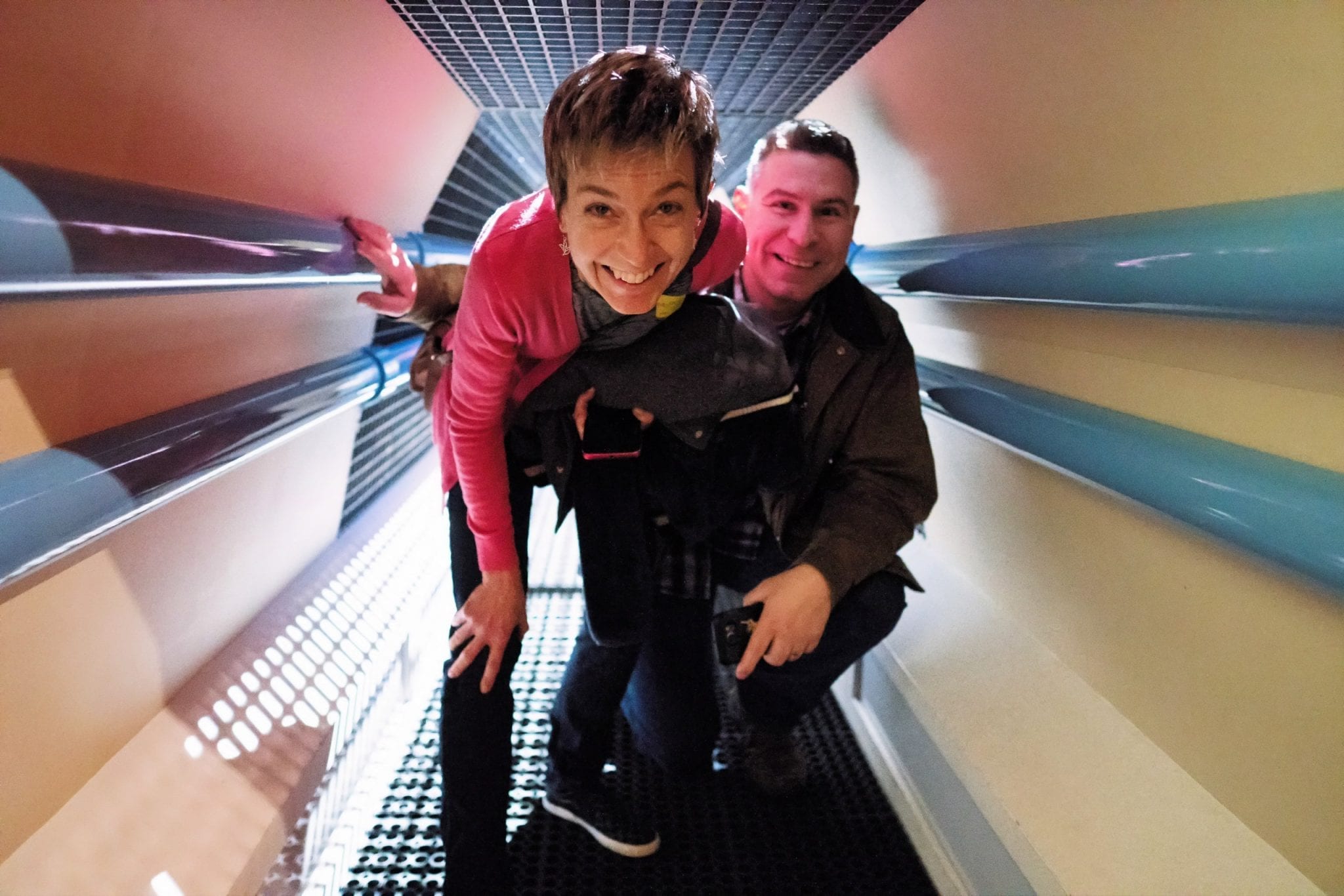 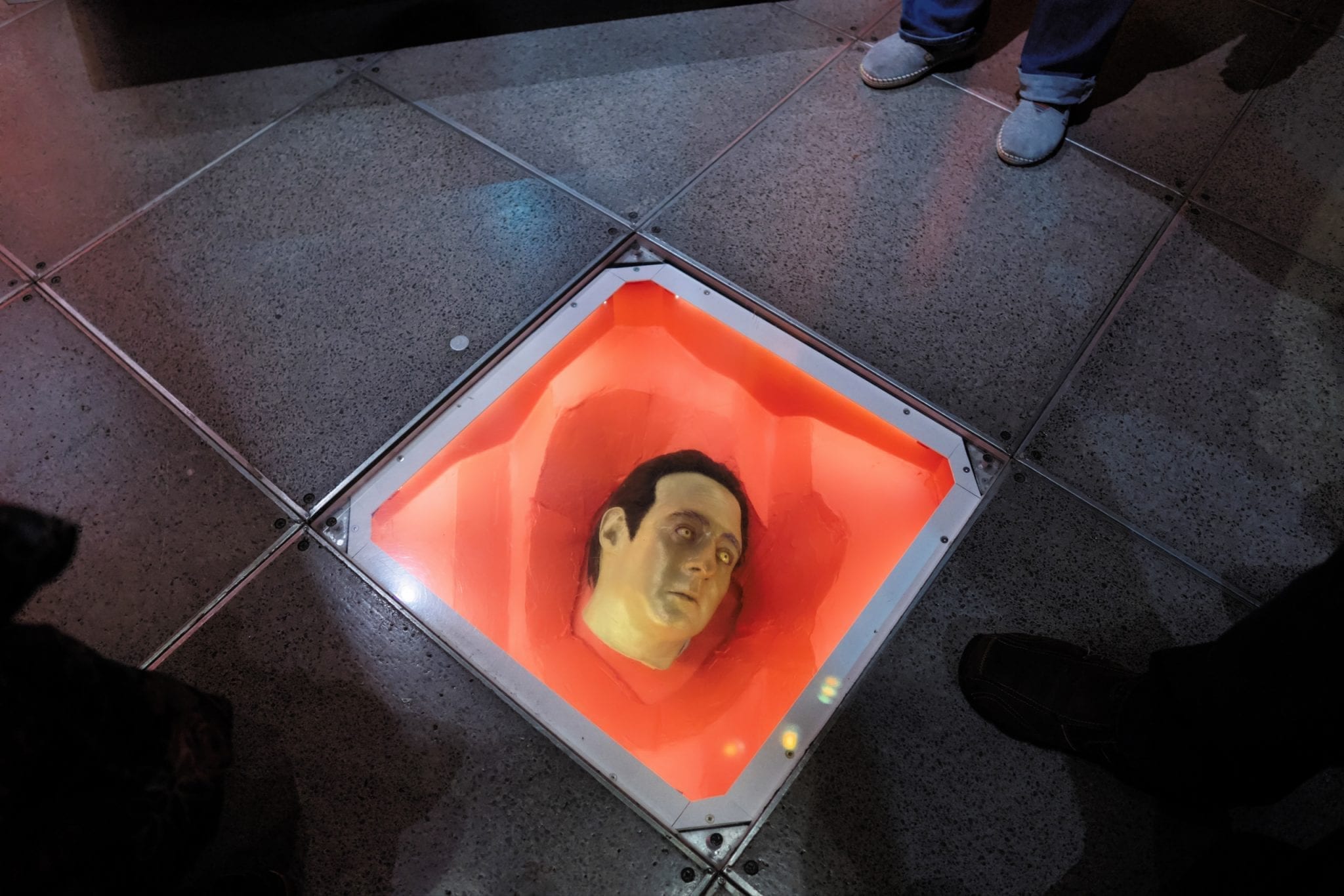 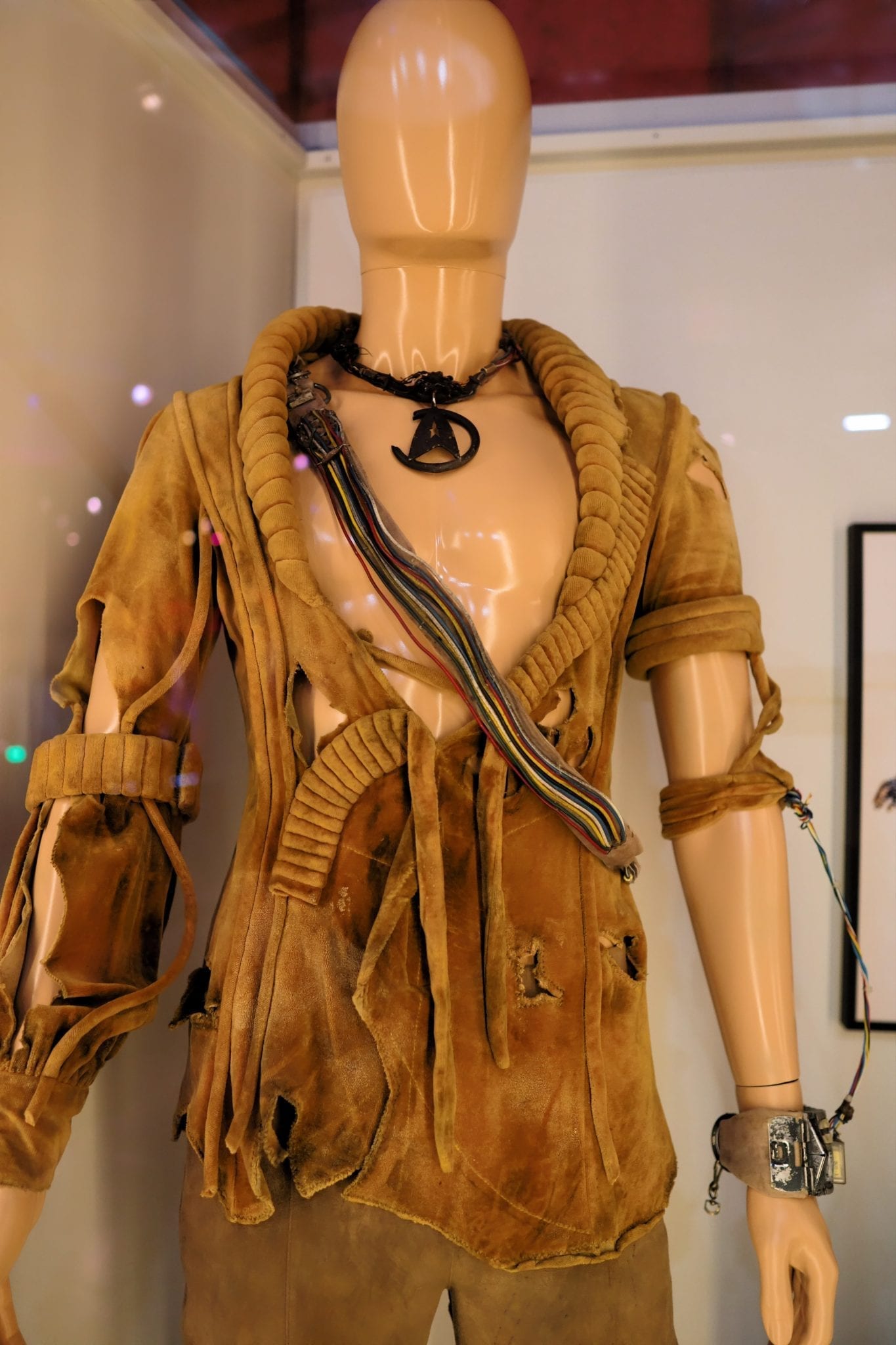 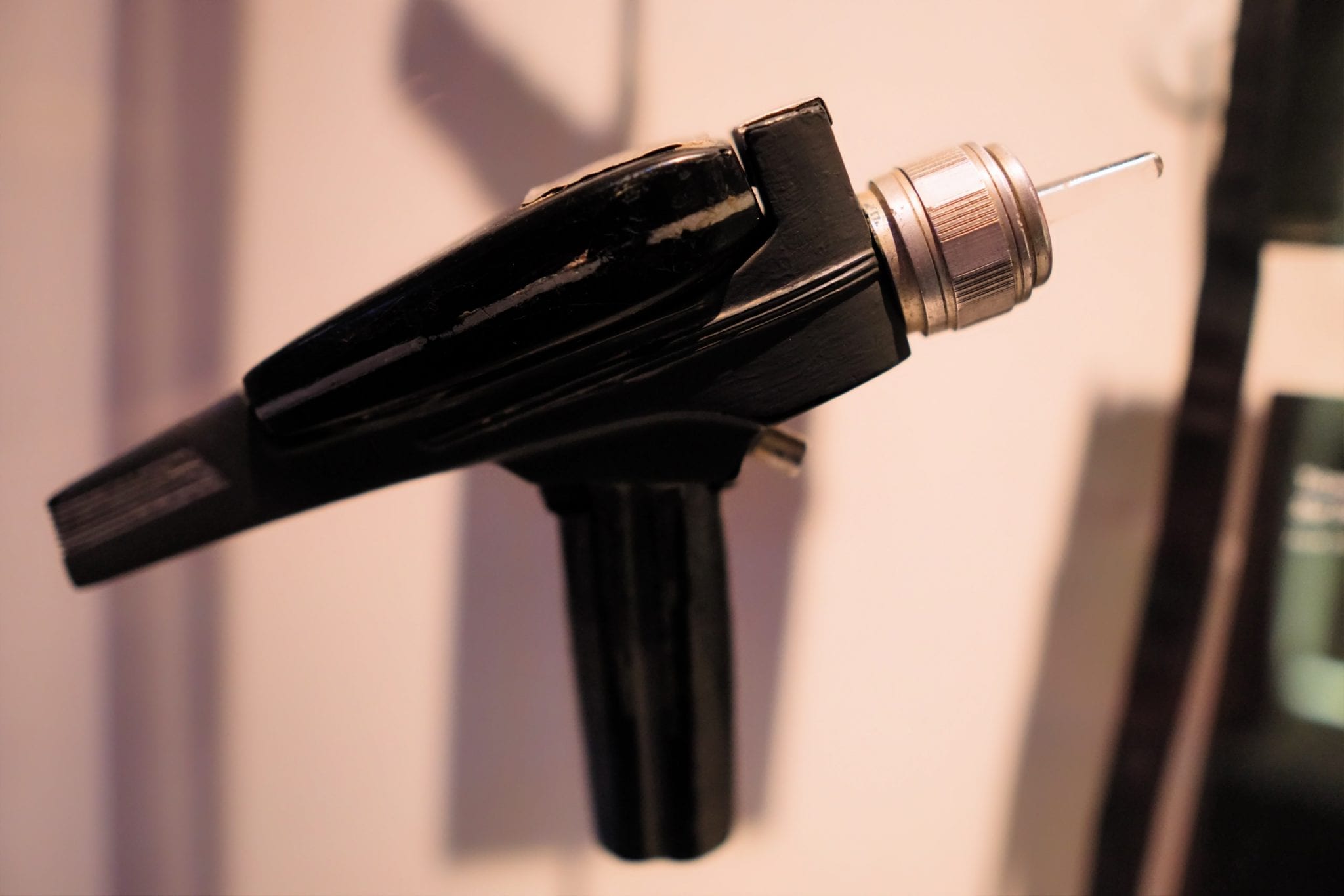 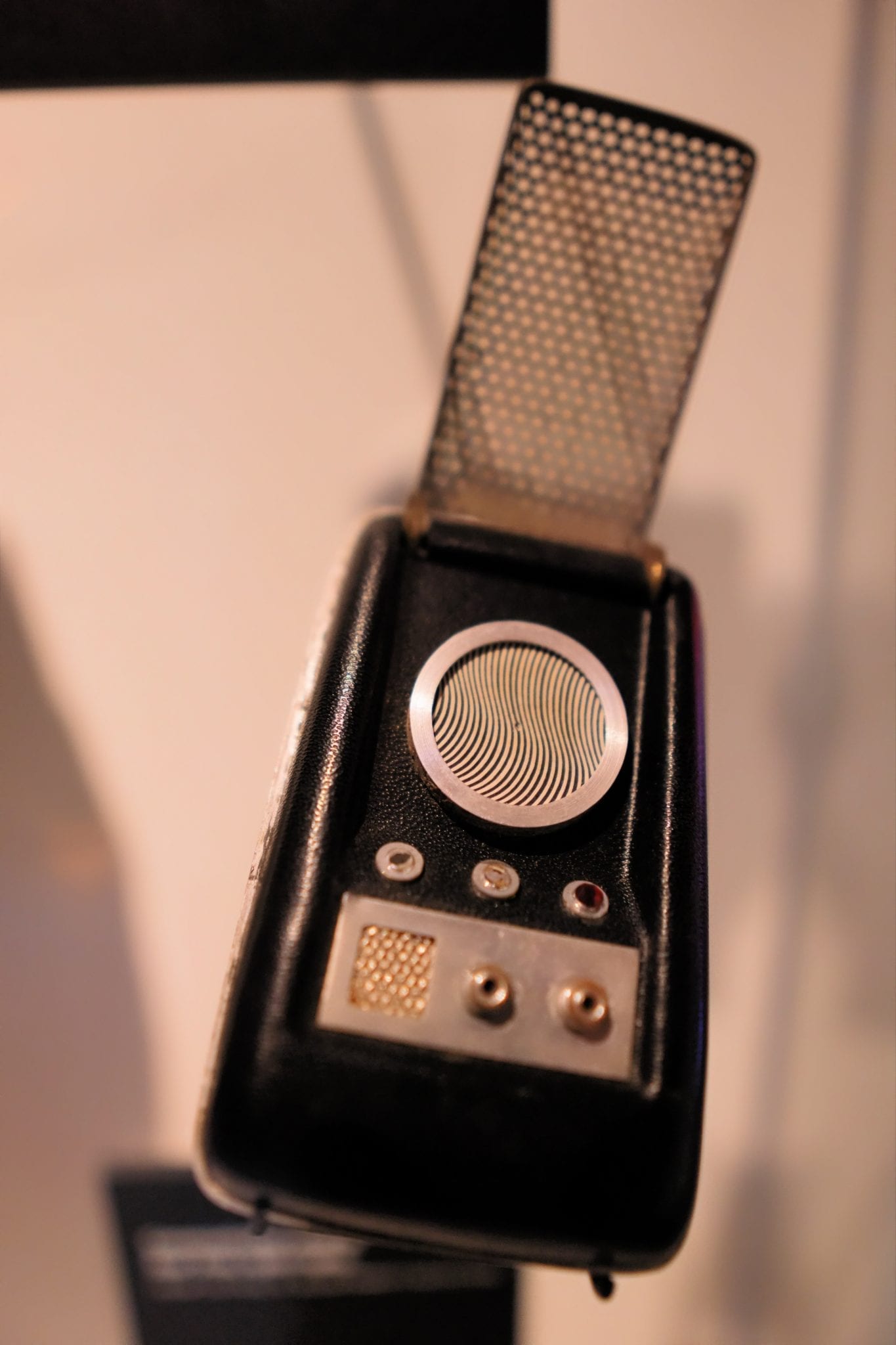 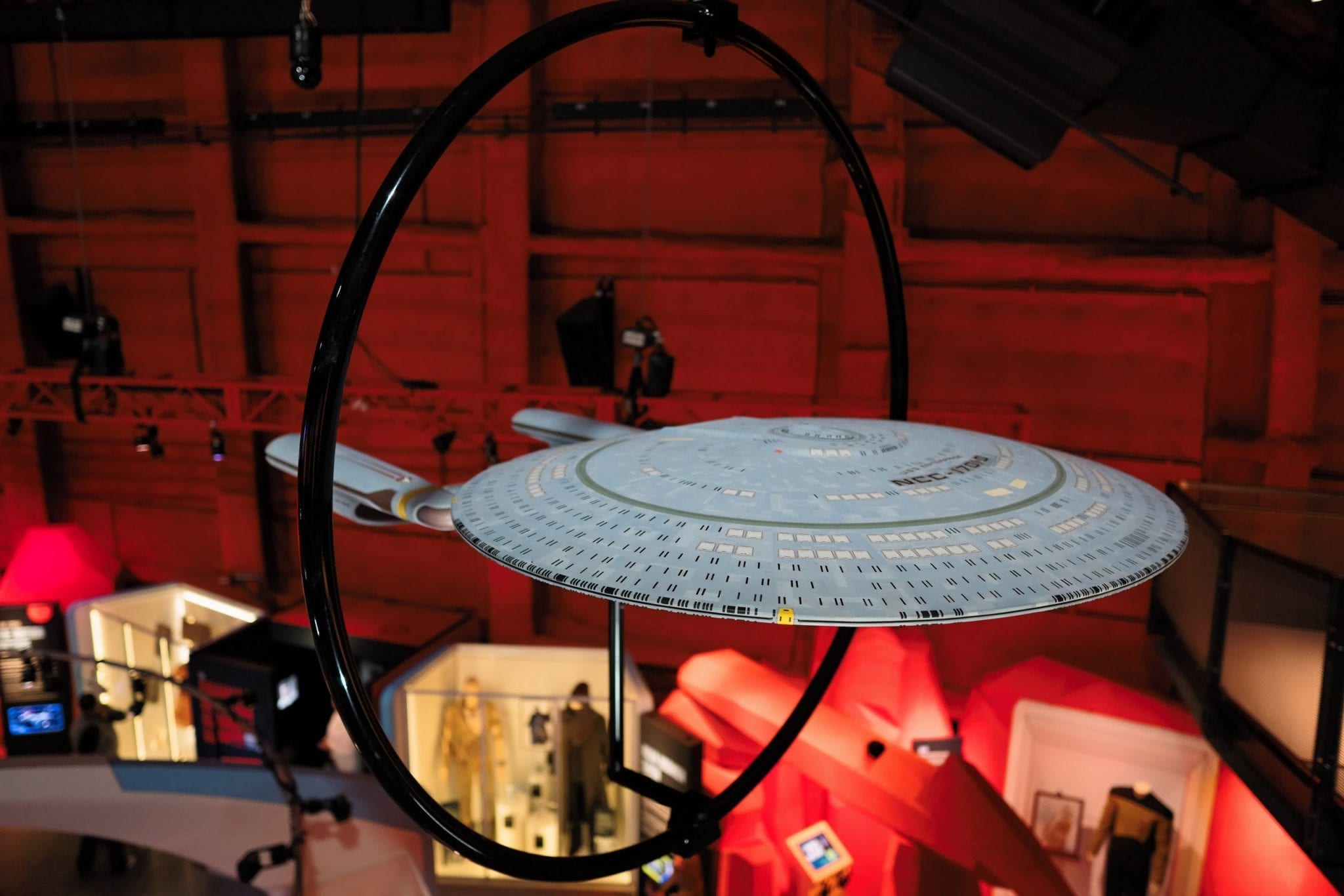 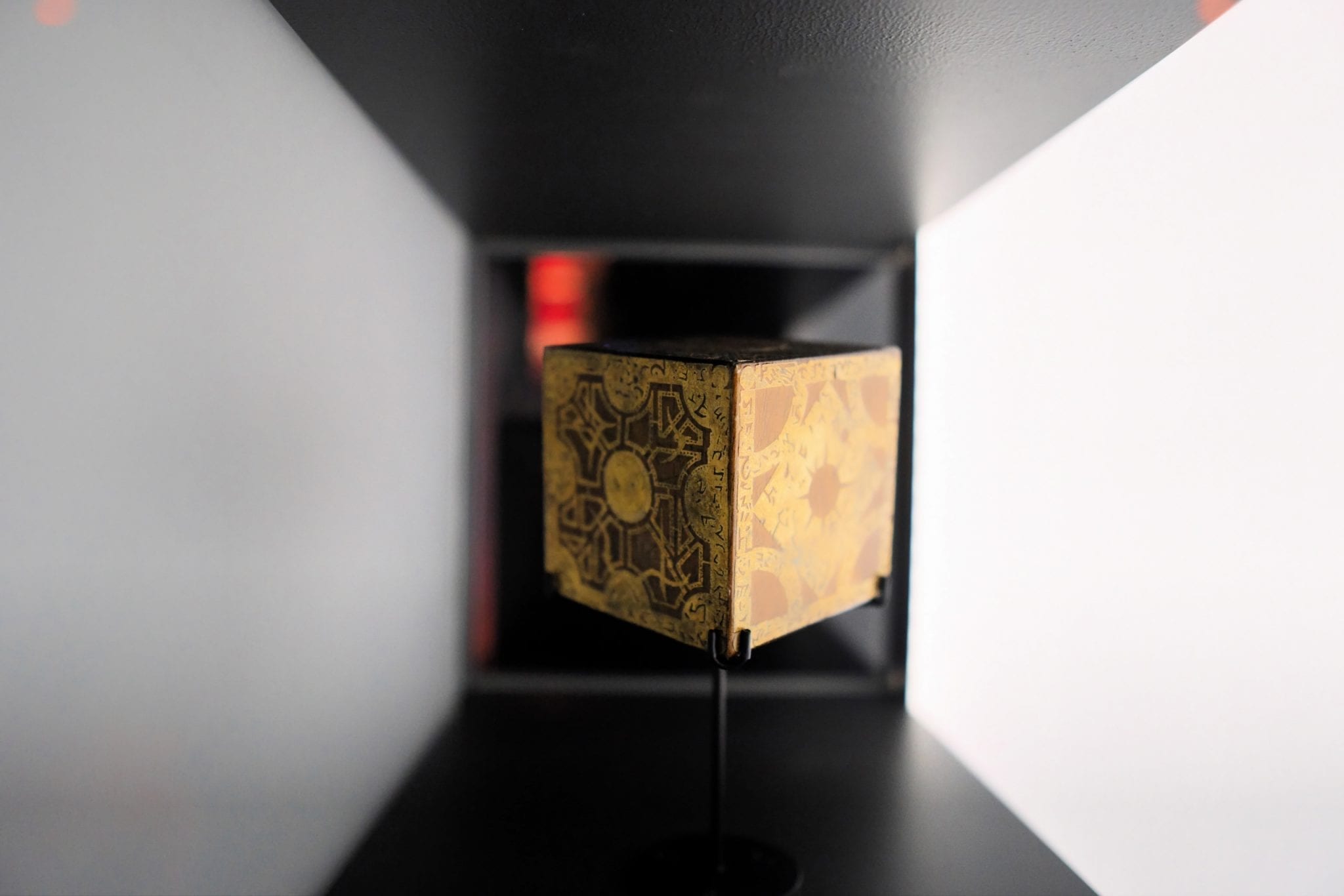 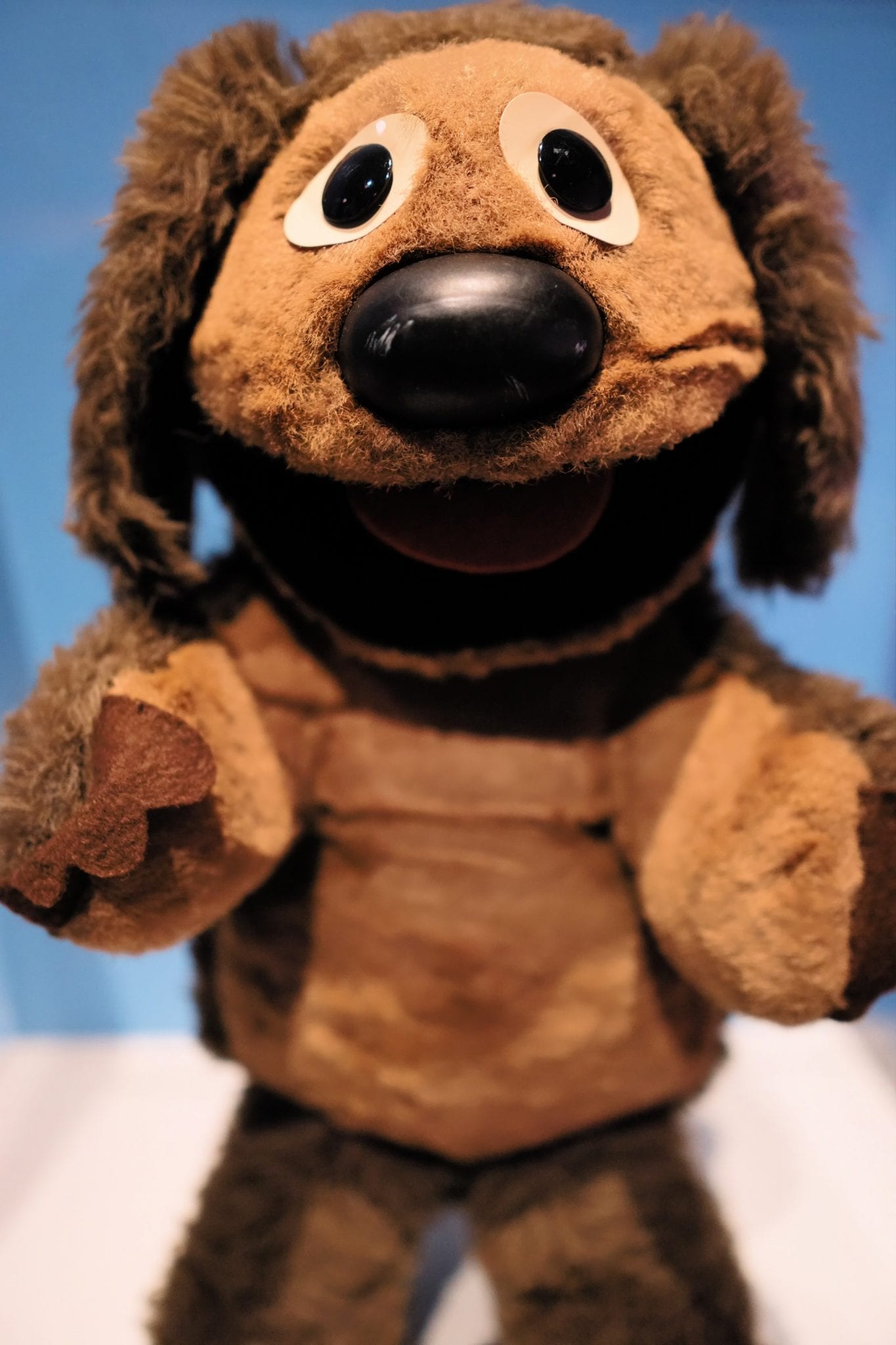 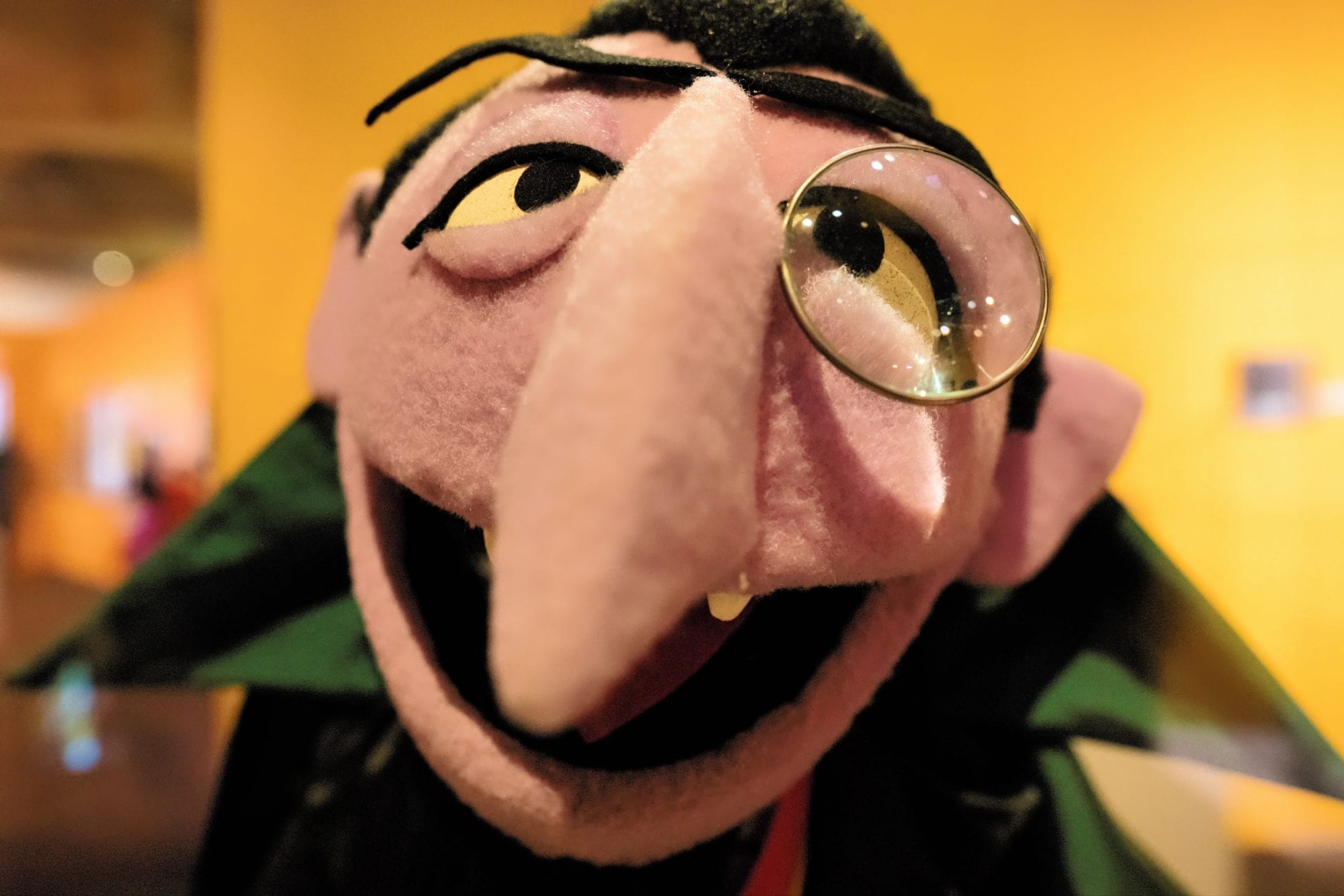 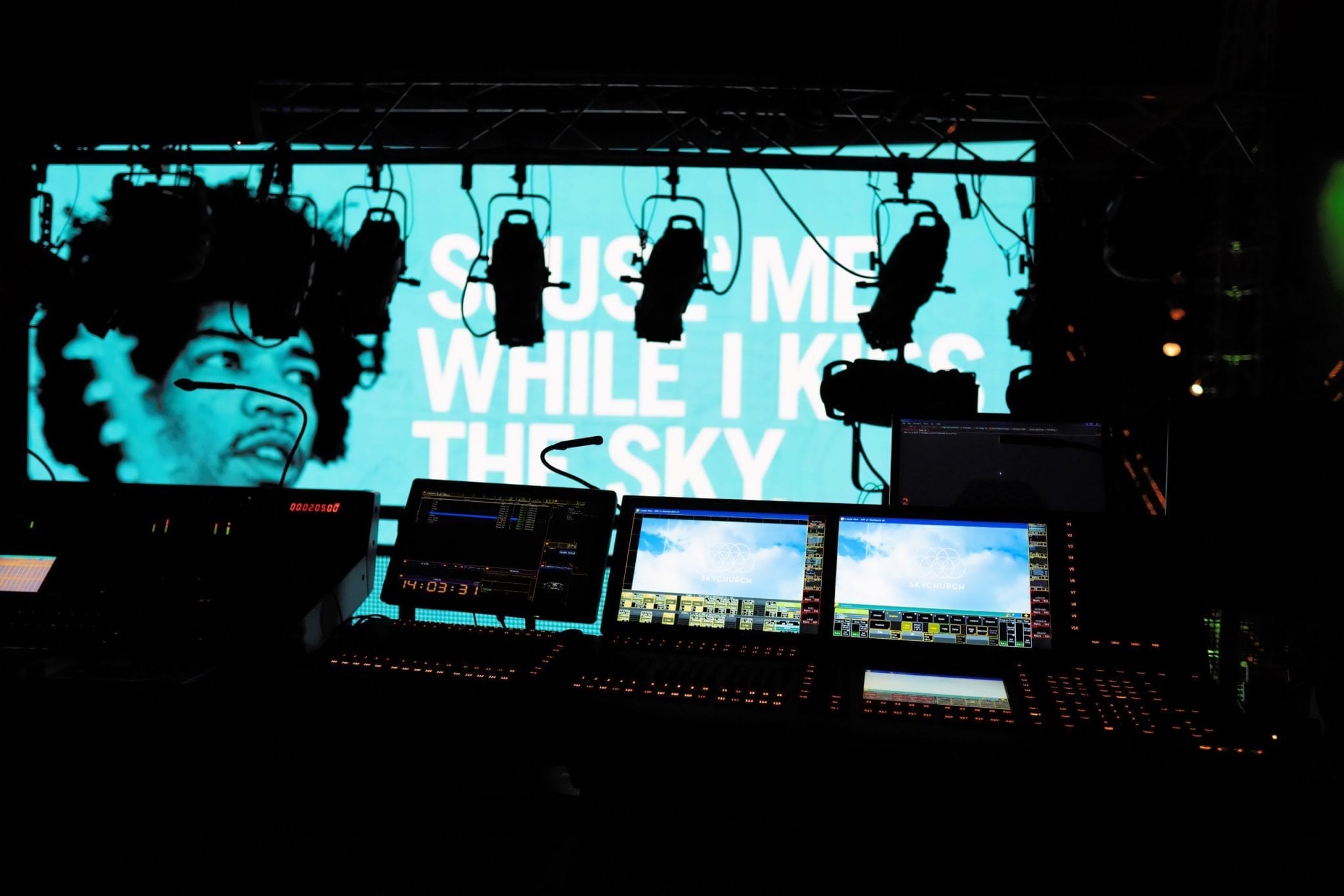 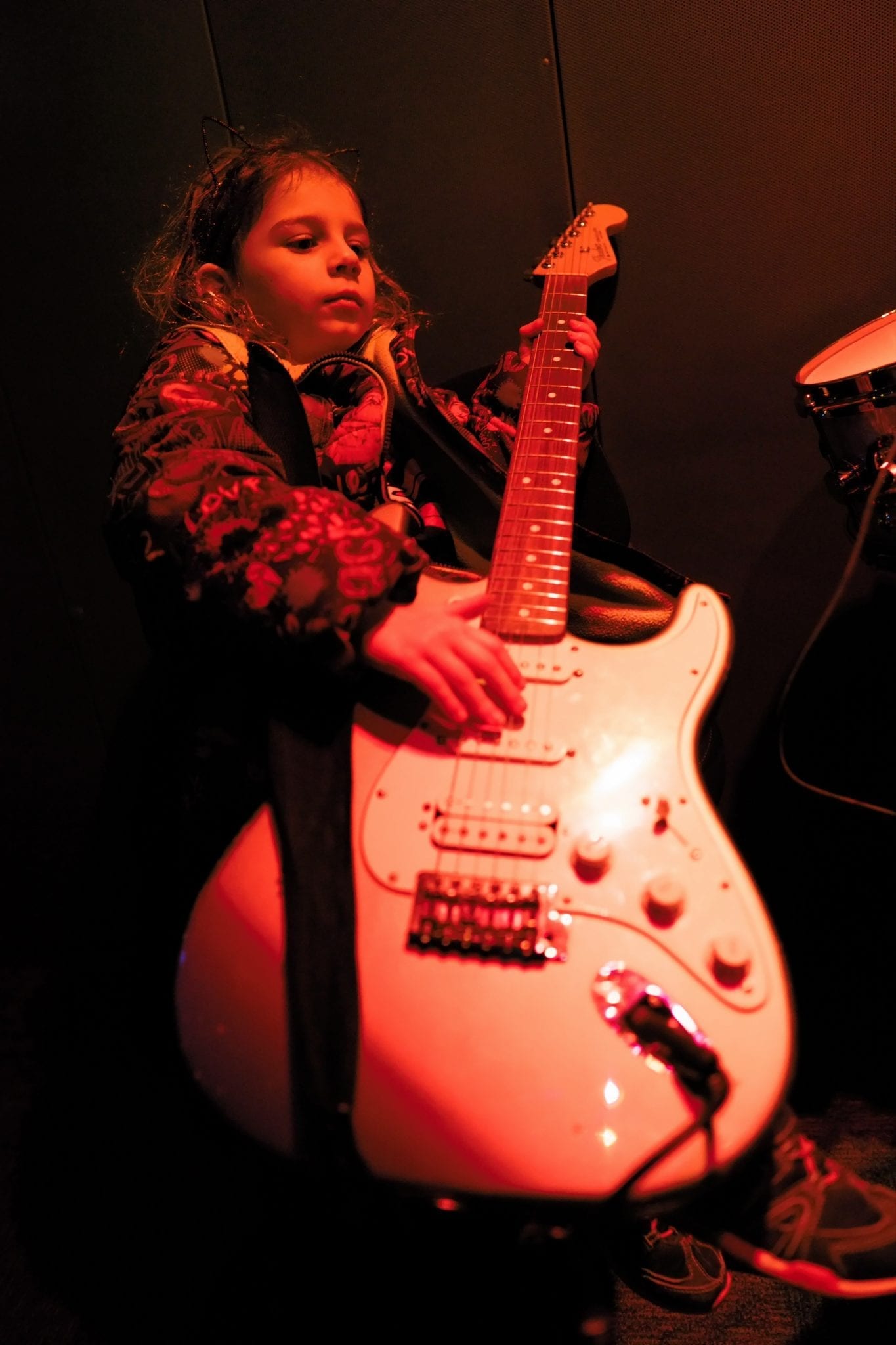