Over the past year, I’ve been primarily shooting with the Leica M262. It’s been a lot of fun, I’ve captured some great images, and I’ve really enjoyed using manual focus and compact lenses. During that time, I learned some interesting things about my shooting style and preferences:

Ever since the Sony a7R III was announced, I immediately was interested in using the camera for its high dpi EVF,  and the superior image quality that it could ßproduce. I was originally thinking that I would get the Sony and use it with Leica lenses (my line of thinking is that it would be cheaper and better than an M10). However, after reading up quite a bit and asking questions online, I decided against that as an option. It’s my understanding that the Leica lenses just won’t resolve as well on a non Leica camera (they certainly don’t resolve as well on my Fuji).

This last week, I was heading down to Arizona for work and took the new Loxia 25mm f/2.4 with me. It’s the closest thing that exists in the Zeiss Loxia lineup to a 28mm Summicron, unfortunately there is no 28mm with the Loxia lenses though. I thought I would really miss having f/2 functionality, but it wasn’t an issue.

First stop was Wickenburg, AZ to visit my friend Gary. I started shooting in broad and bright afternoon daylight. The amount of shadow/highlight recovery with the a7R III is quite impressive. Even though there was extreme lighting differences, you can still make out the details. 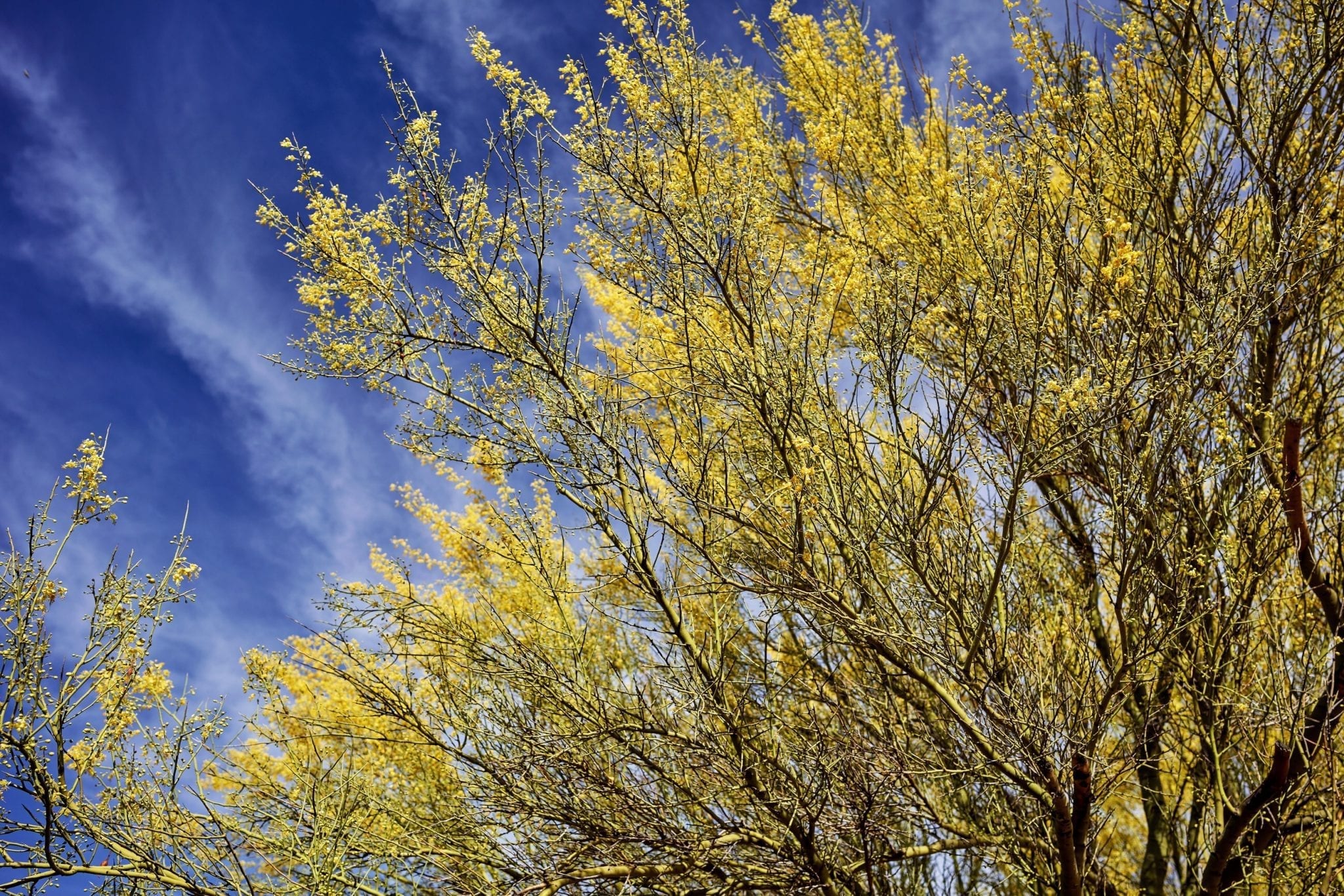 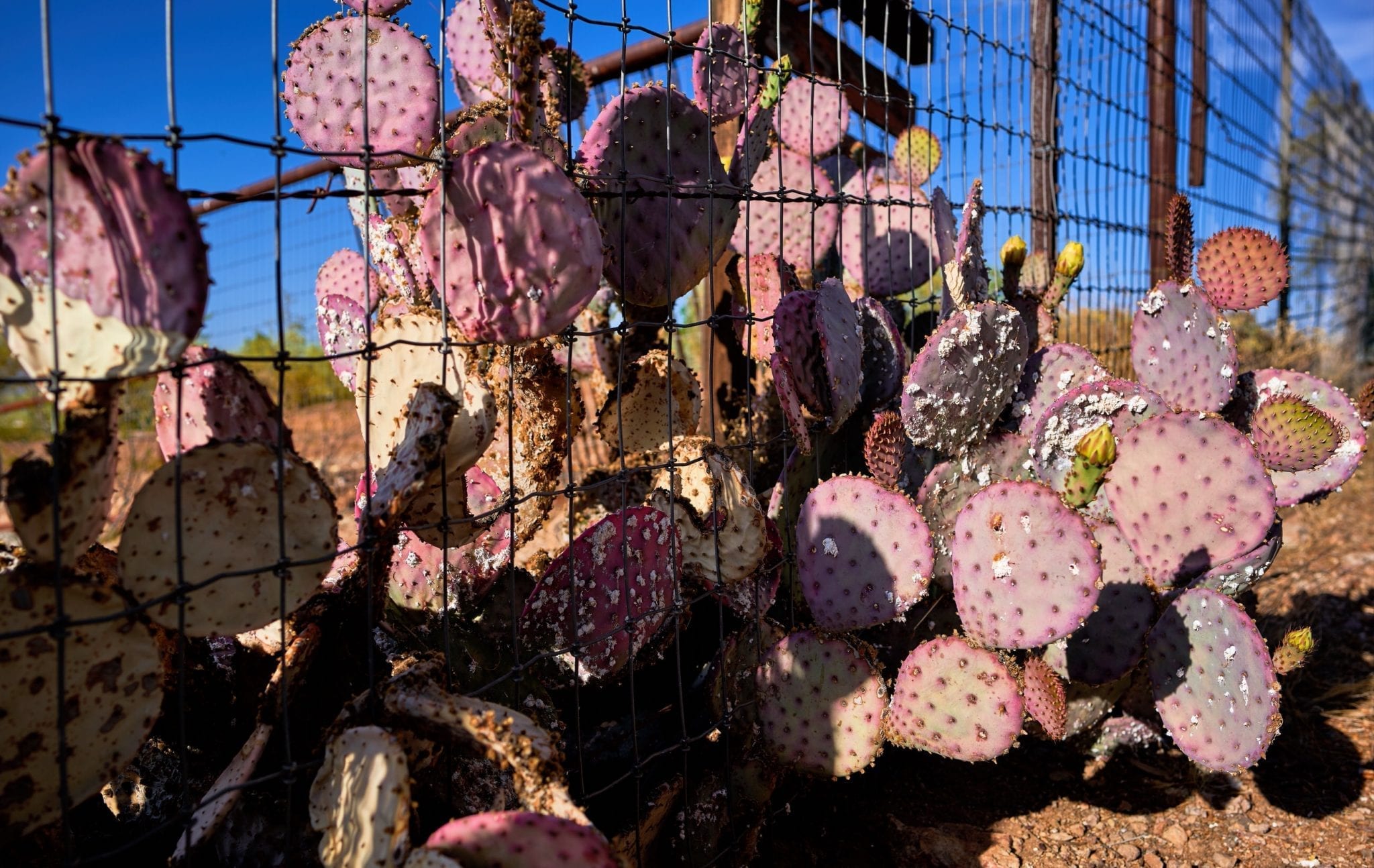 As the sun started setting, I took more shots. These are all on Gary’s property. 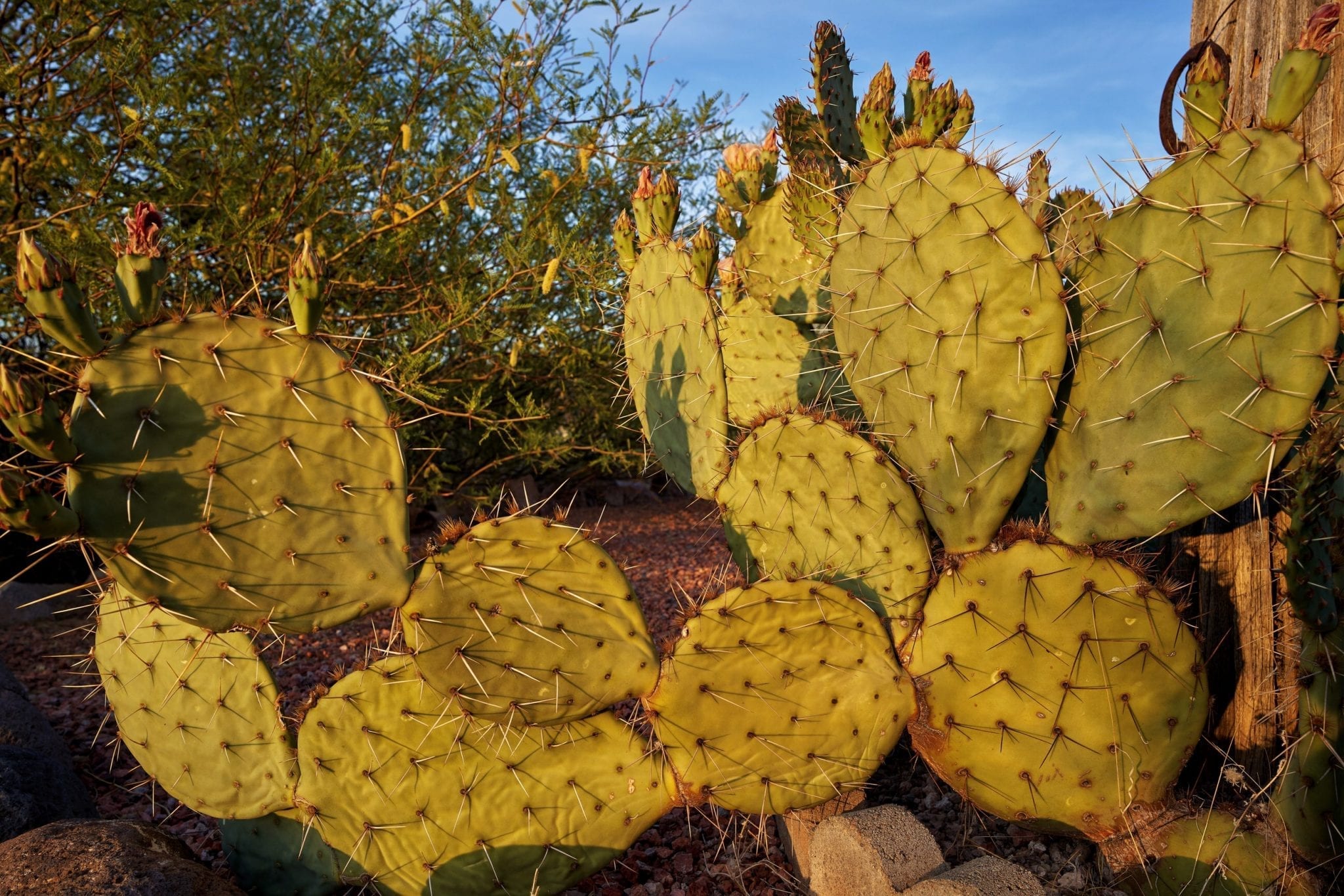 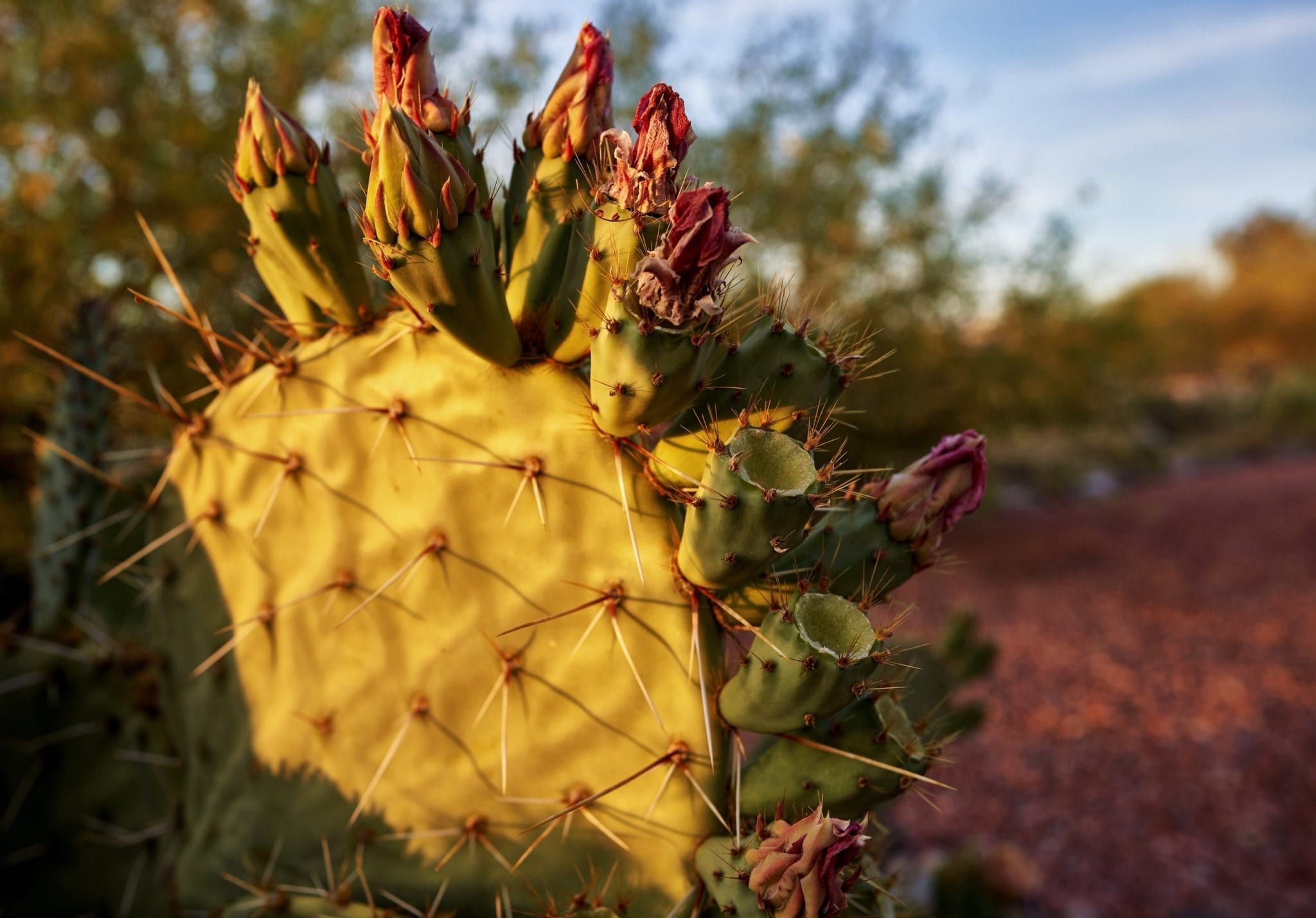 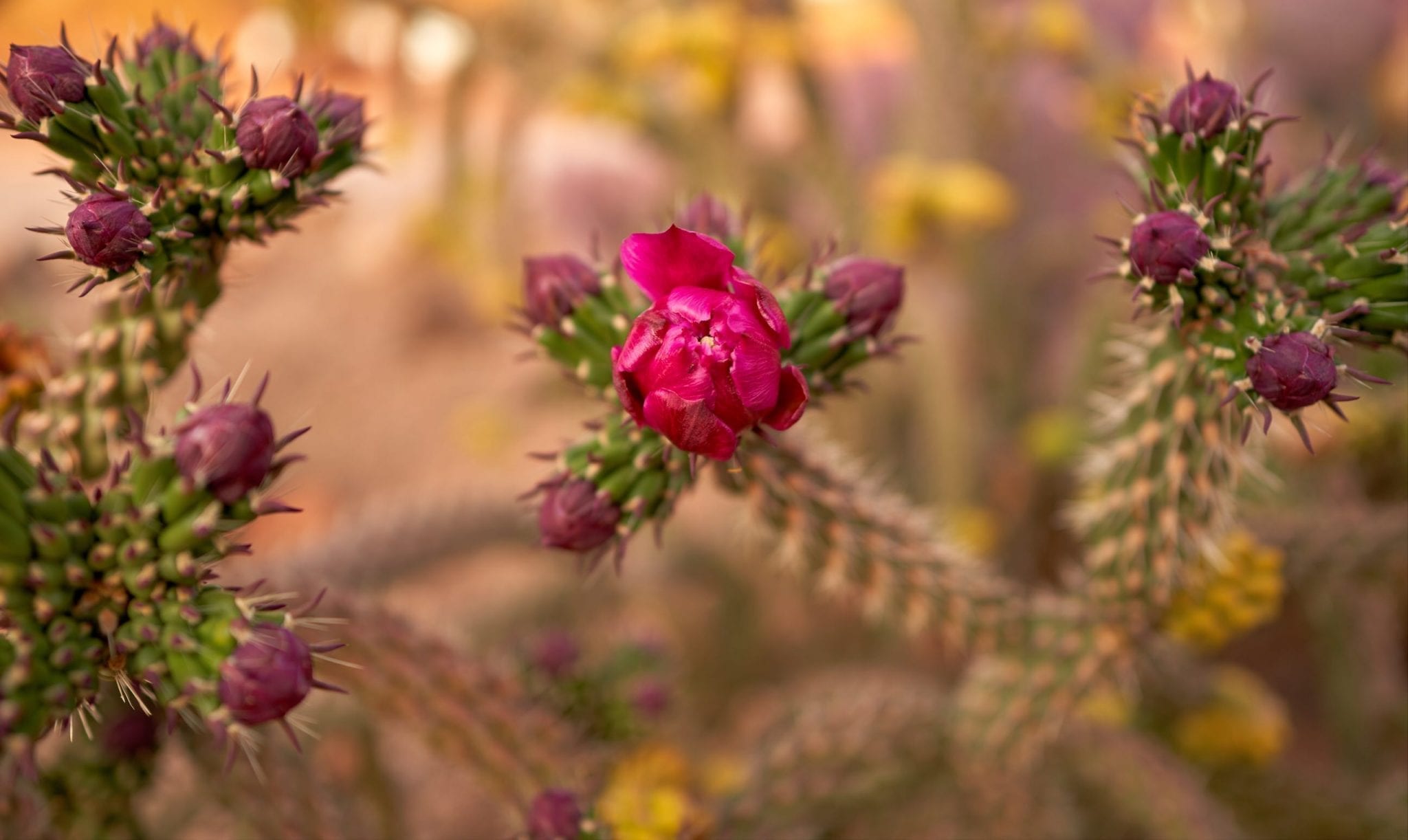 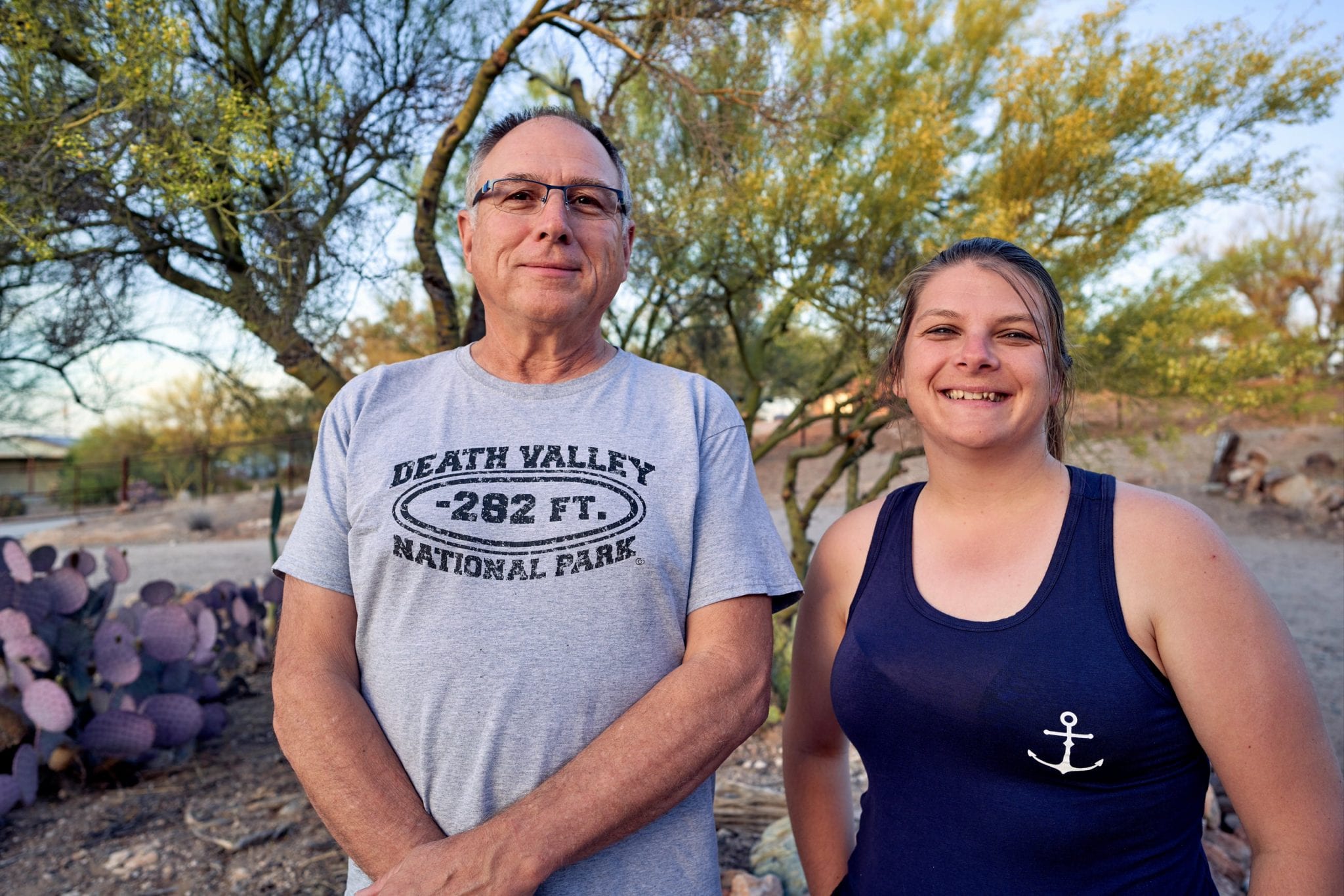 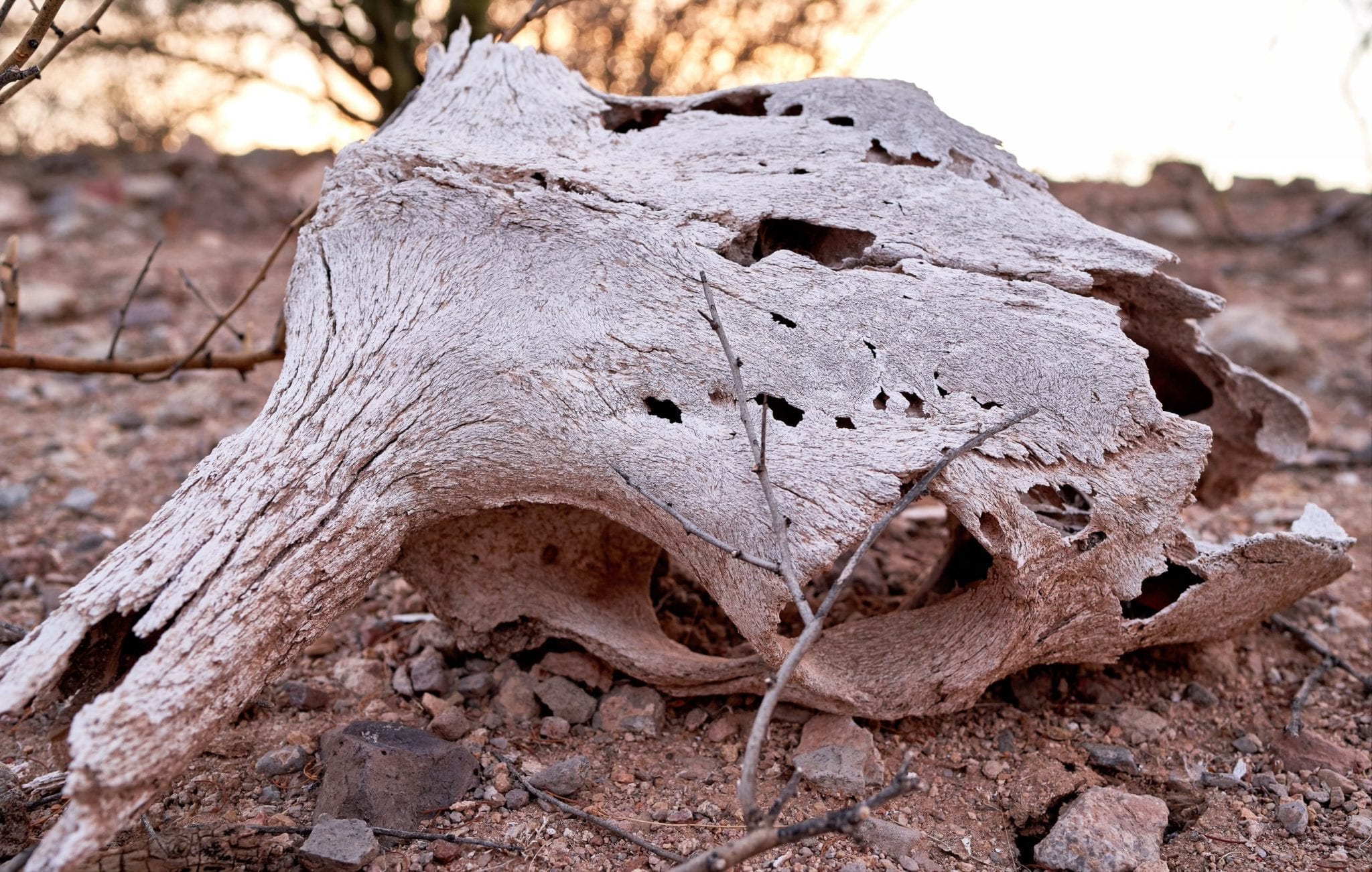 Gary’s really into astro-photography and he takes some amazing photos of the heavens! Here’s Gary showing off his setup. He was lit with one lightbulb and the shot is at 2500 ISO! 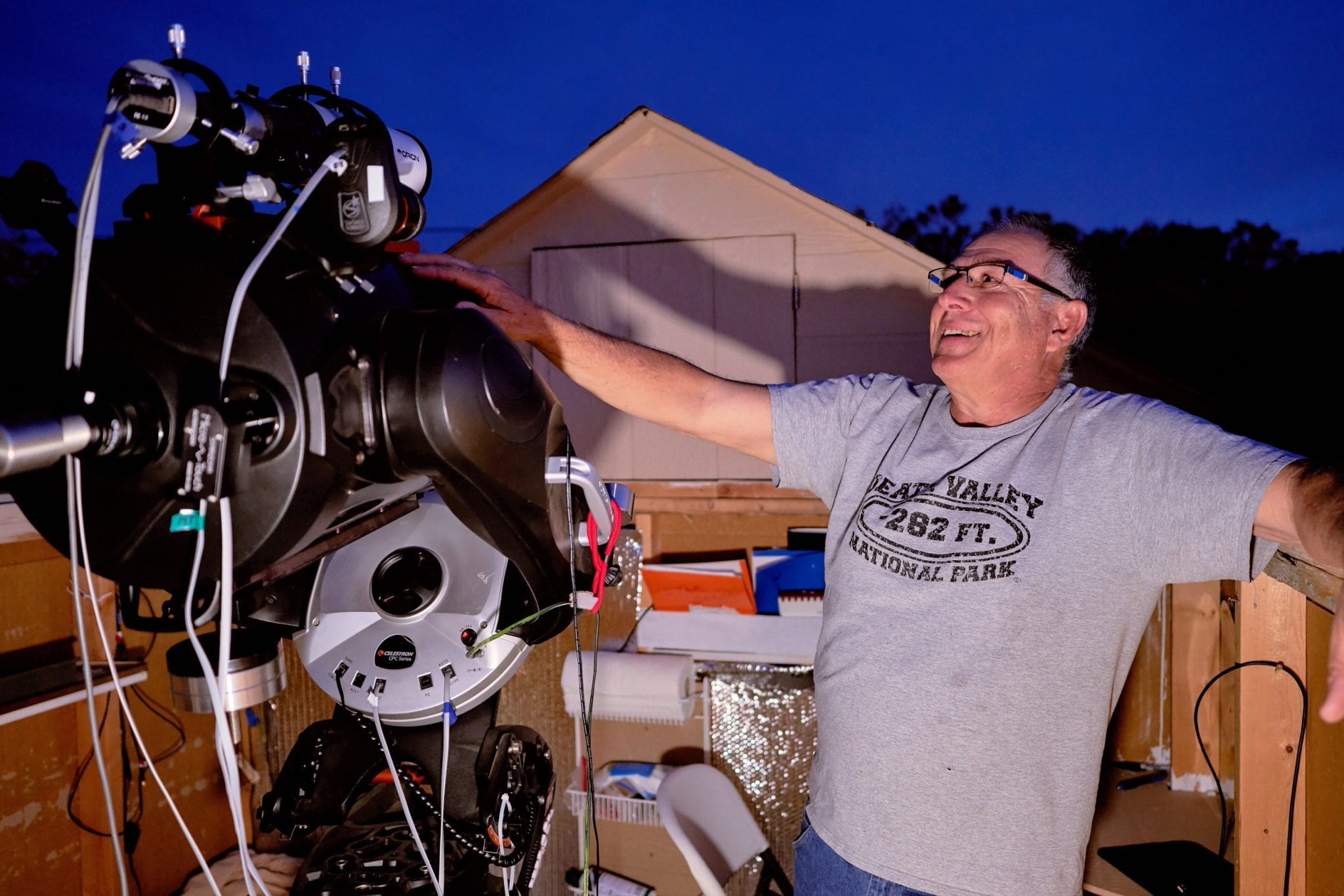 The following evening, I had a chance to go to the Desert Botanical Garden in Phoenix. Quite a lovely place to go around the end of April and beginning of May due to the flowers being in bloom. A word of advice though, if you ever go there, pay attention to the map. I didn’t and got lost. It took me a good extra 45 minutes to get out of there. Quite embarrassing too, I had to crash a corporate after-hours event to ask for directions from the bartender to find the exit. They kinda helped, after a detour and getting lost again, I made my way to the exit. 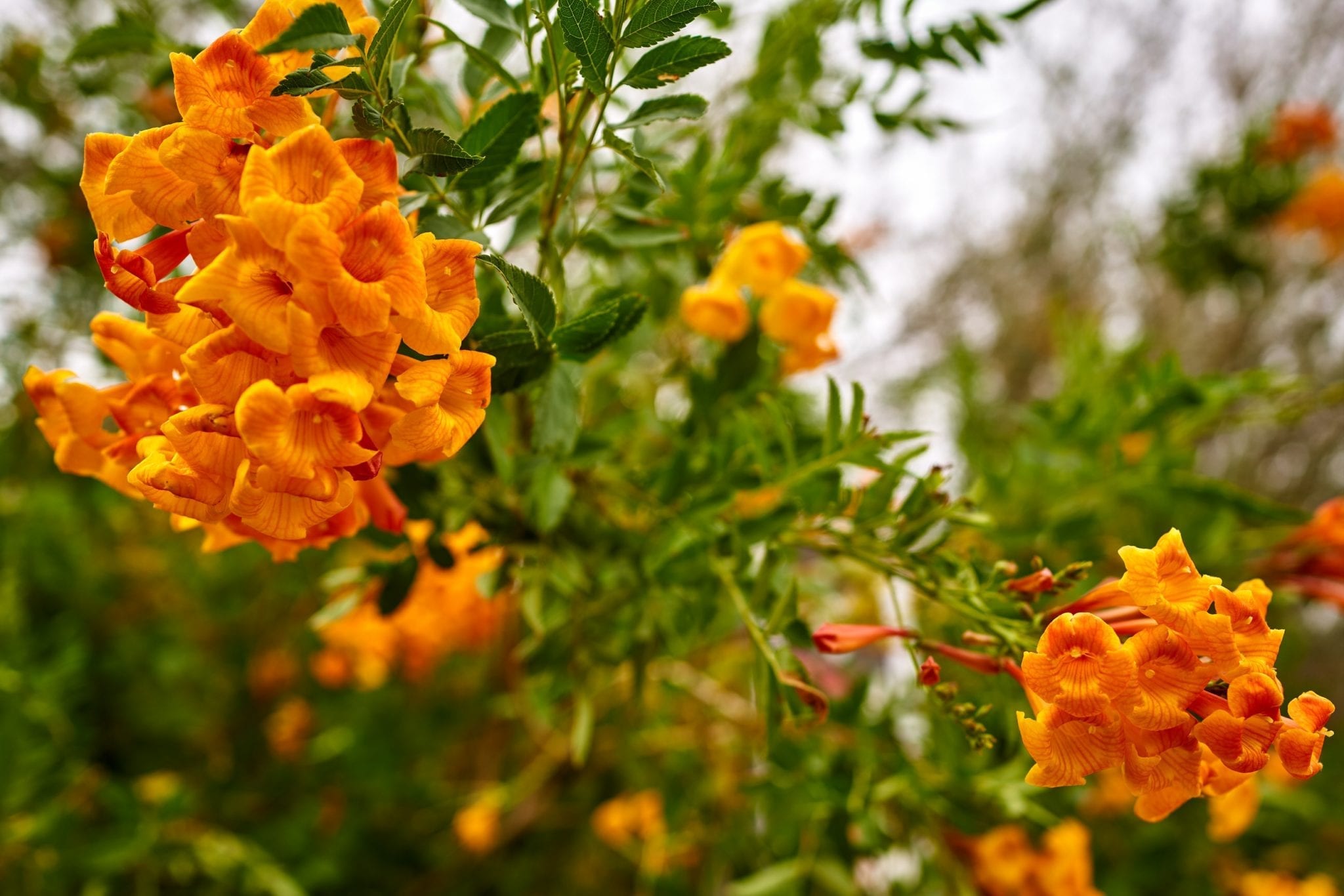 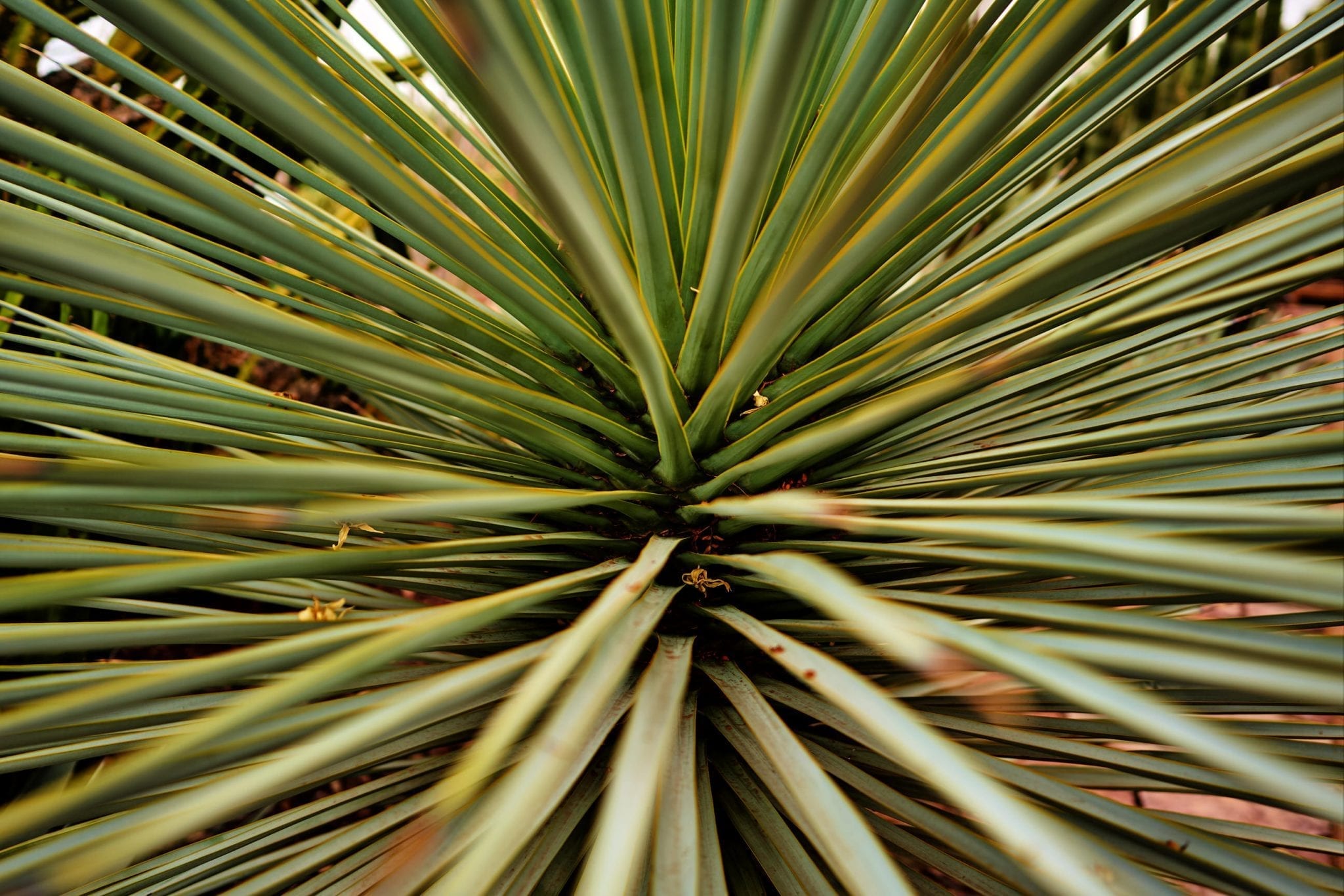 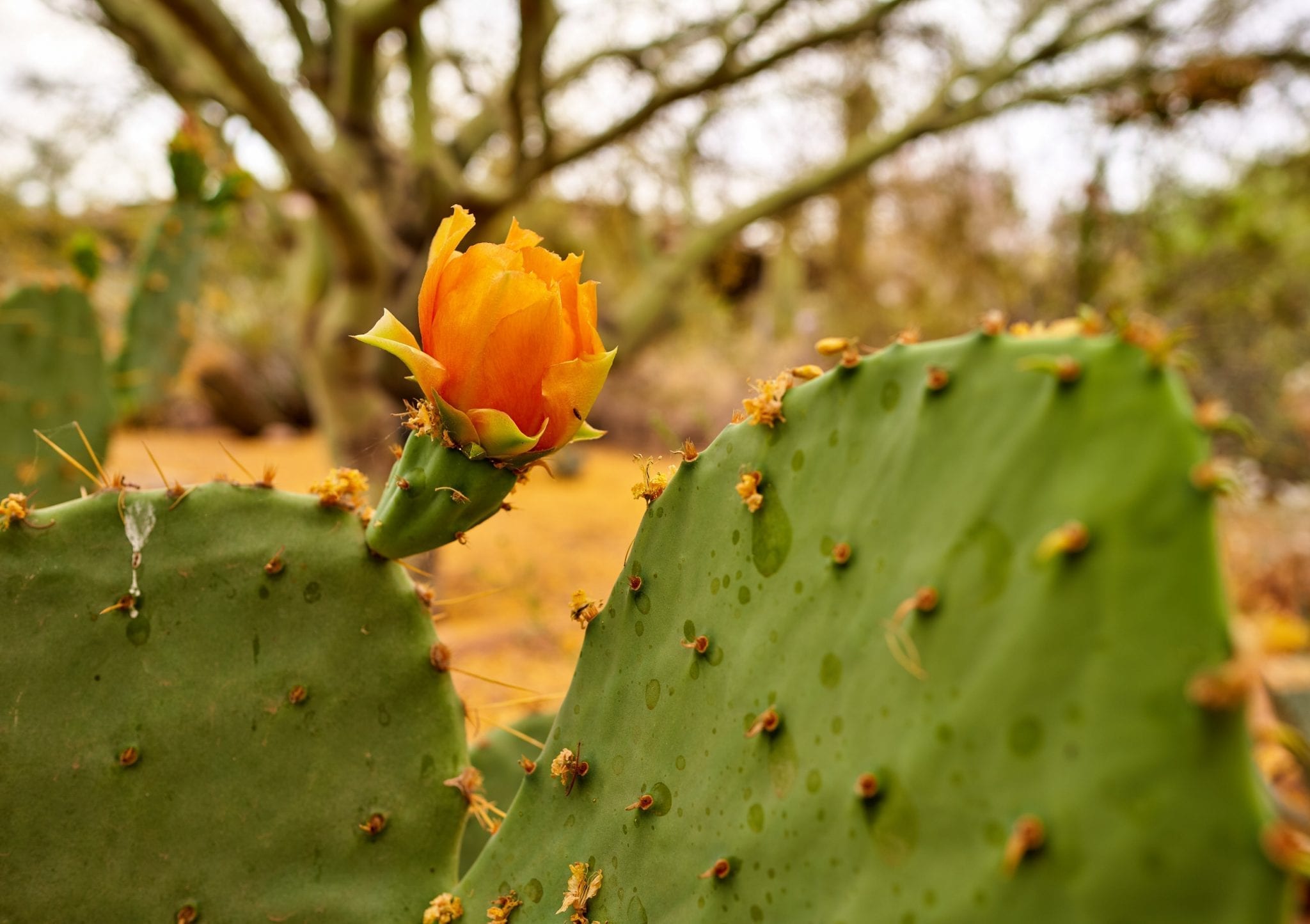 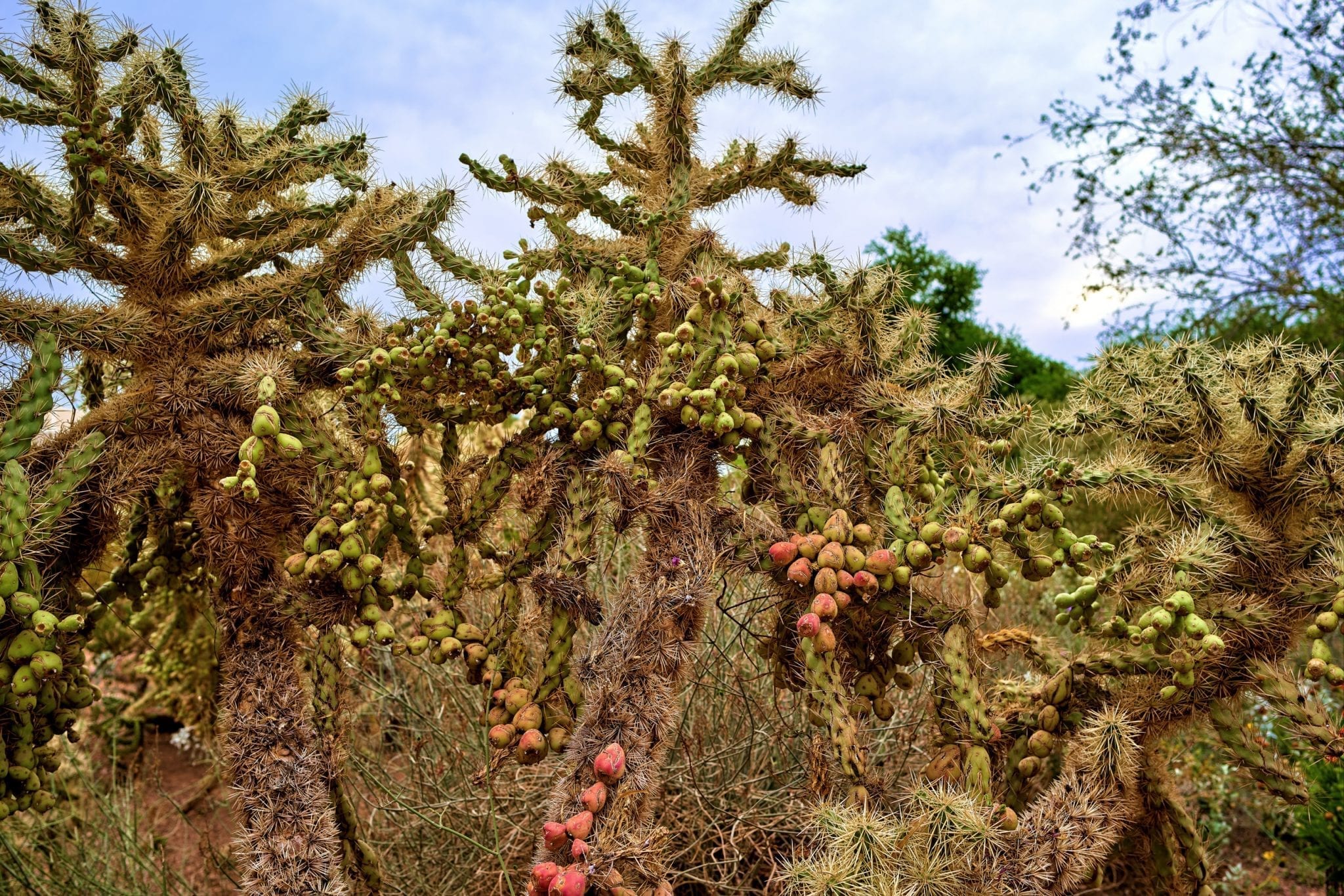 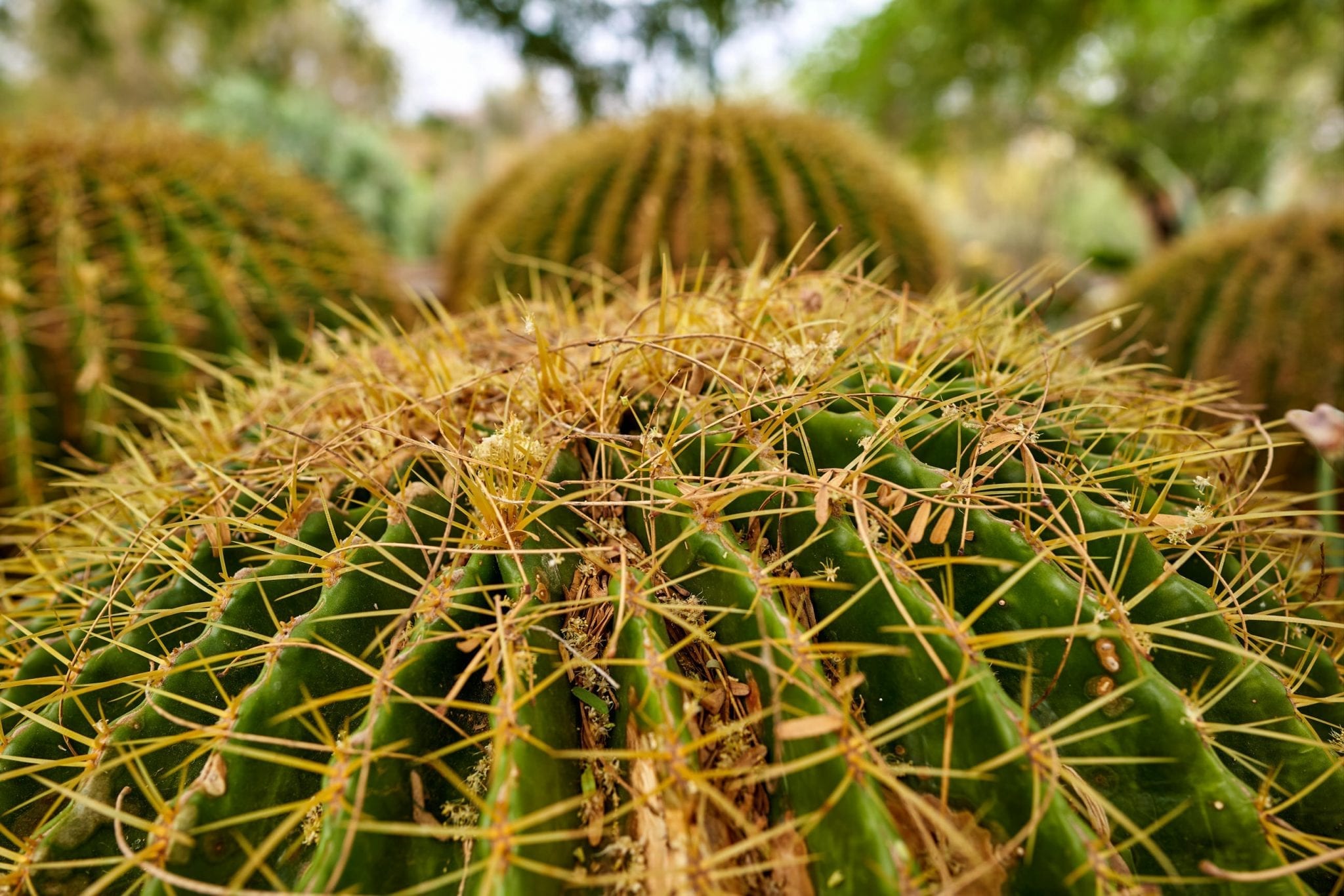 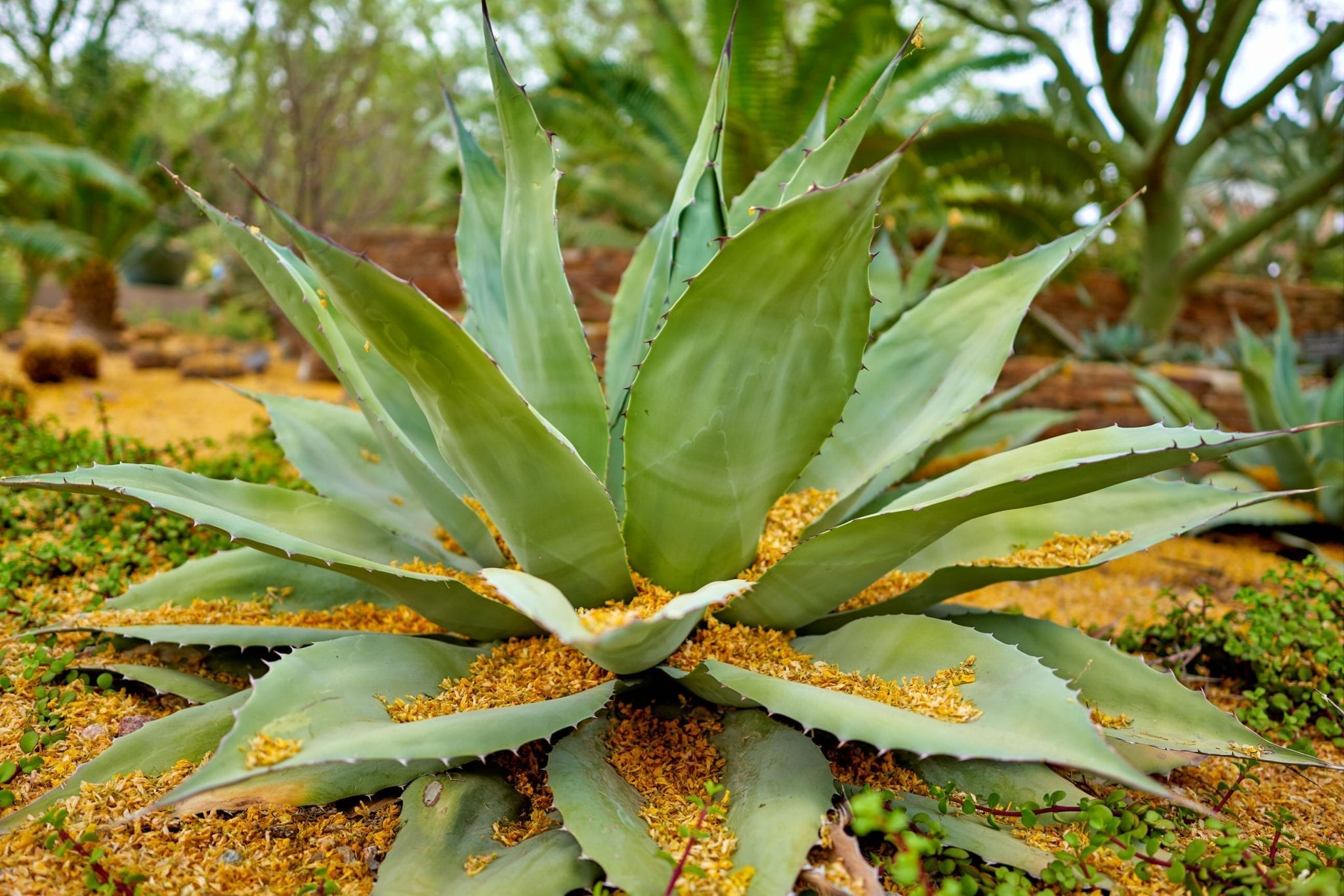 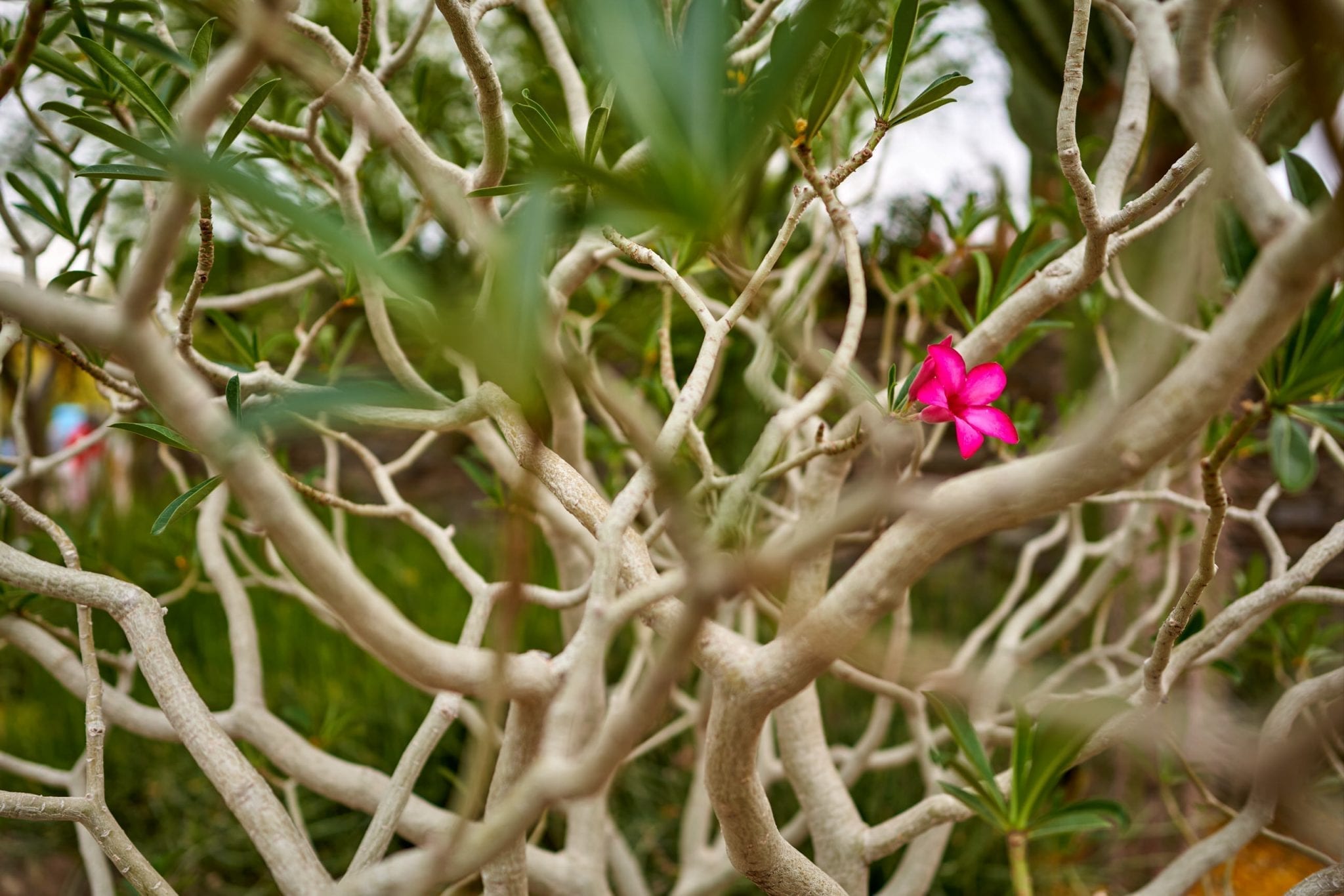 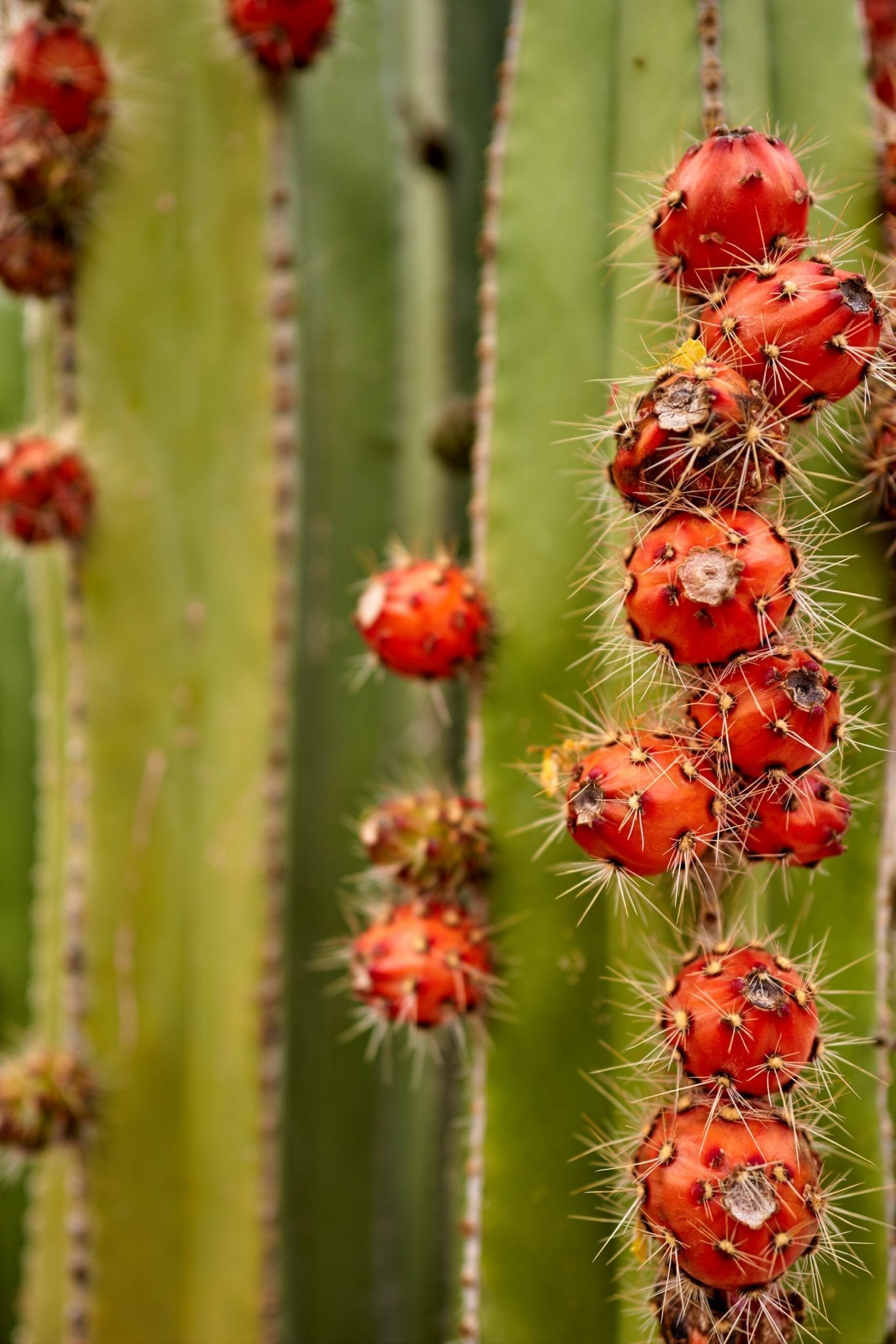 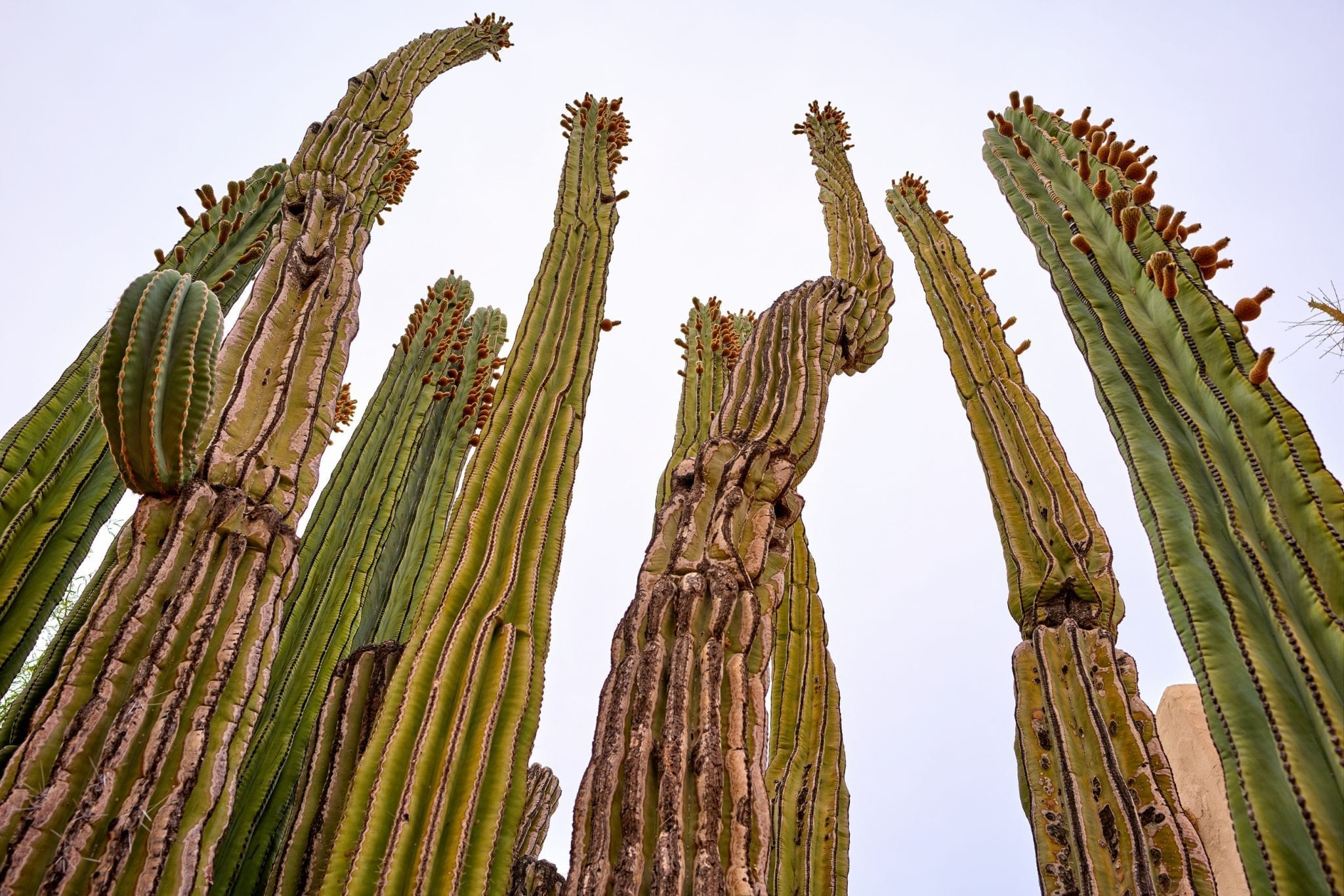 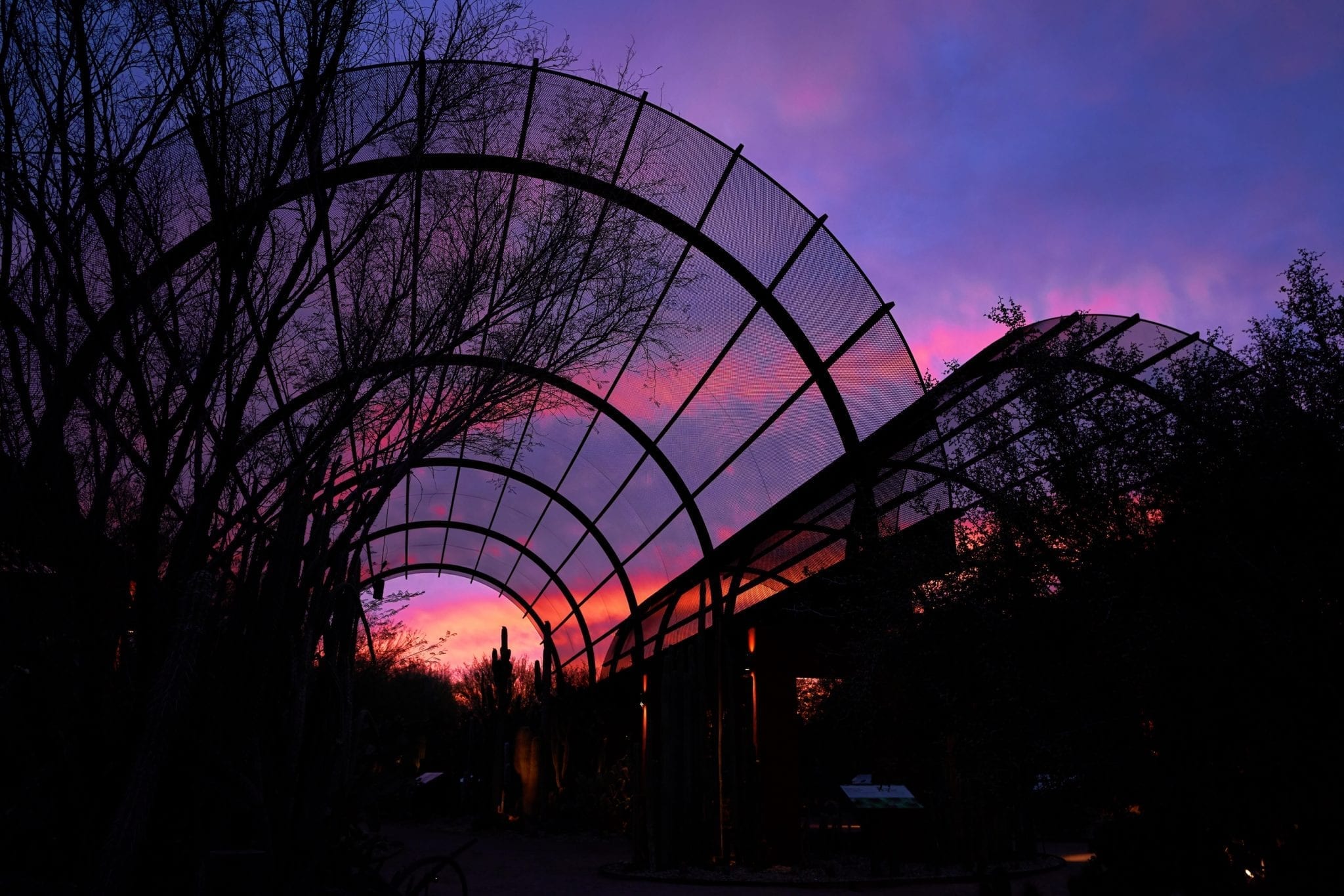 All in all, the Loxia 25mm is a great lens. I have no major complaints, and I can see this easily becoming one of my favorite Zeiss lenses to use. If you’re in the market for a compact, manual focus, sharp, and contrasty 25mm lens, this is the one!