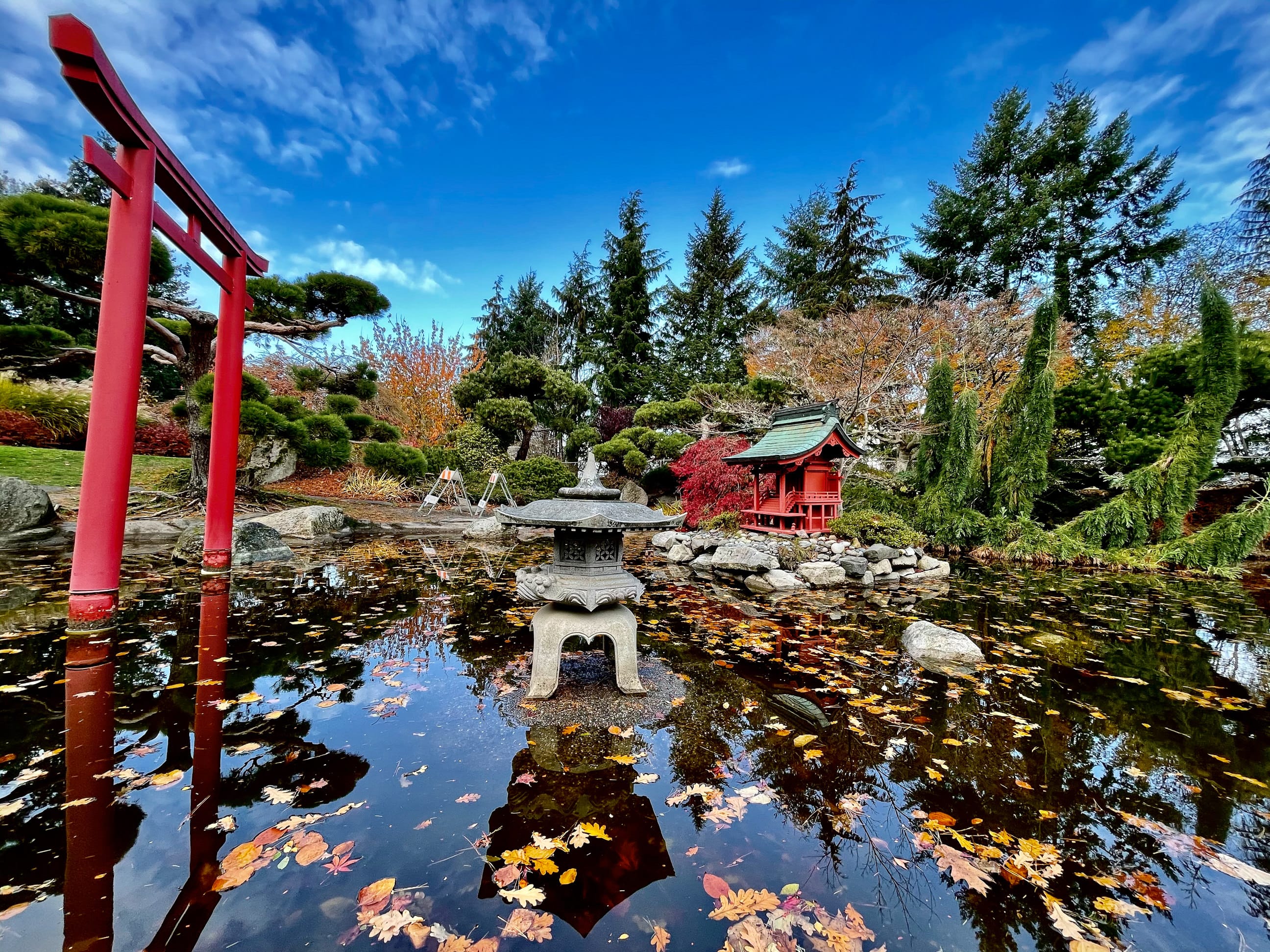 In many ways, yes! I purchased the iPhone 12 Pro Max when it became available. Now that it can shoot RAW natively (latest iOS update), I’m finding it a wonderful camera for when we’re out and about. Now, it won’t replace my cameras, but it replaces point and shoot cameras like the Ricoh GR III that I had a year or so ago, and possible even a camera like the X100V (let’s not go that far), but it’s very impressive!

Also, the HDR Dolby Vision video looks amazing without even editing. I wish it has more manual control, but the vividness and brightness of the footage is fantastic!

As far as my review? If you want a large screen iPhone with a great camera system – this is THE one to get. Don’t expect it to replace your photo or video gear, but it’s amazing for what it is.

It’s a toss up to me which is better – the auto HDR or the RAW mode. They both have their advantages and offer a lot of leeway when it comes to editing. The HDR tends to look over processed, but I kinda like the look.